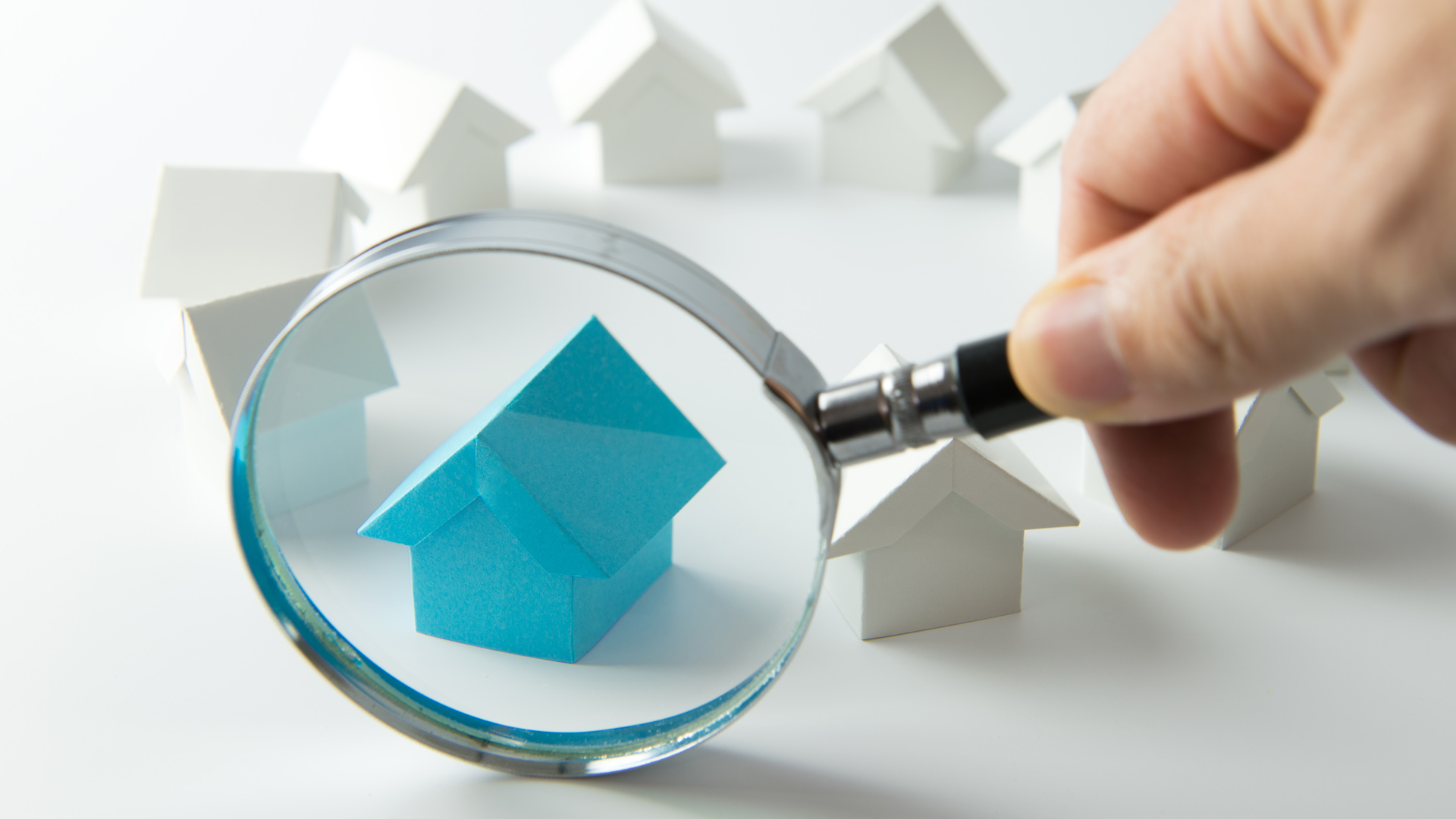 The median price for a newly constructed single-family home in Q4 2019 was $369,900, just -0.3% lower than in Q3. Redfin indicated that the pace of new home price declines during Q4 was the smallest decline in the past three quarters. Redfin speculated that prices of newly constructed homes may have hit the bottom.

Like existing home supplies, new home supplies dropped an eye-opening -11.1% y/y, the largest supply decline since at least 2012. One of the results of declining new home supplies is fewer days on the market and this data point rang true in Q4. DOM came in at 90, down from 94 DOM in Q4 2018.

One optimistic sign for the housing market in general was that building permits for all types of residential construction jumped up +12.2% y/y in Q4 2019, the largest quarterly increase since 2005.

According to Daryl Fairweather, Redfin’s chief economist, “The market has seen a switch between where new construction of homes is needed and where new homes are being built, and that’s because home builders are focused on areas where they can cheaply acquire and develop land. The only way to solve this mismatch between where people need homes and where homes are being built is for people to move to where the homes are, and that’s already happening.”

Thanks to MansionGlobal’s Fang Block for source data.

Real Estate Coaches and Agents – Get On Board with Crypto-Currencies

Why You LOST The LISTING (Don’t Make These Mistakes!) Part 2