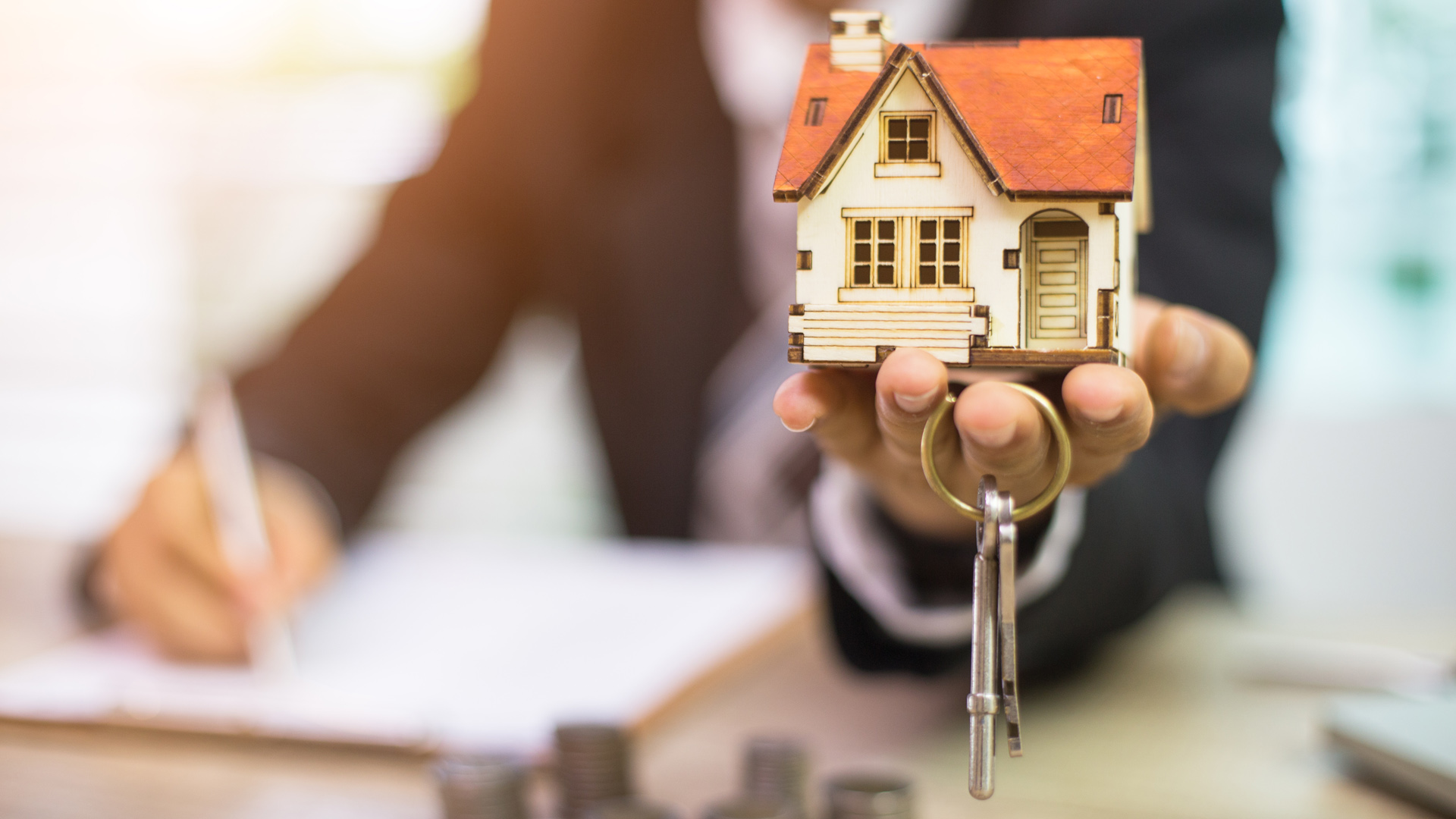 In fact, take a look at what happened to origination volumes throughout 2019:

This 22nd consecutive quarter of increases in consumer debt all happened while credit standards for mortgage loan qualifications tightened. The median credit score for newly originating borrowers increased 5 points in Q3 to 770 in Q4. This increase, according to the NY Fed, was the result of the increase in mortgage refinancing.

Non-housing debt balances rose by $79B in Q4 2019. The breakdown in this debt category looked like this:

This increase in mortgage lending during Q4 2019 is continuing into 2020. January 2020 was the strongest January for purchase mortgage application in 11 years. Joel Kan, the associate vice president of economic and industry forecasting with the Mortgage Banking Association (MBA), said, “The mortgage market continues to be active in early 2020. Rates also rose but still (during the first two weeks of February) remained close to their lowest rates since October 2016.”

The MBA’s Refinancing Index increased +5% to its highest level since June 2015. Compared to one year earlier in 2018, the refinancing index is +207% higher. Additionally, the refinance share of mortgage activity increased to 65.5% of all mortgage applications, compared to the week before at 64.5%.

MBA’s Purchase Index showed a drop of -6% this week (2/10/20) while mortgage activity remained nearly +16% higher than one year ago.

Thanks to HousingWire’s Ben Lane and Julia Falcon for source data.

Looking to Buy in the Netherlands?