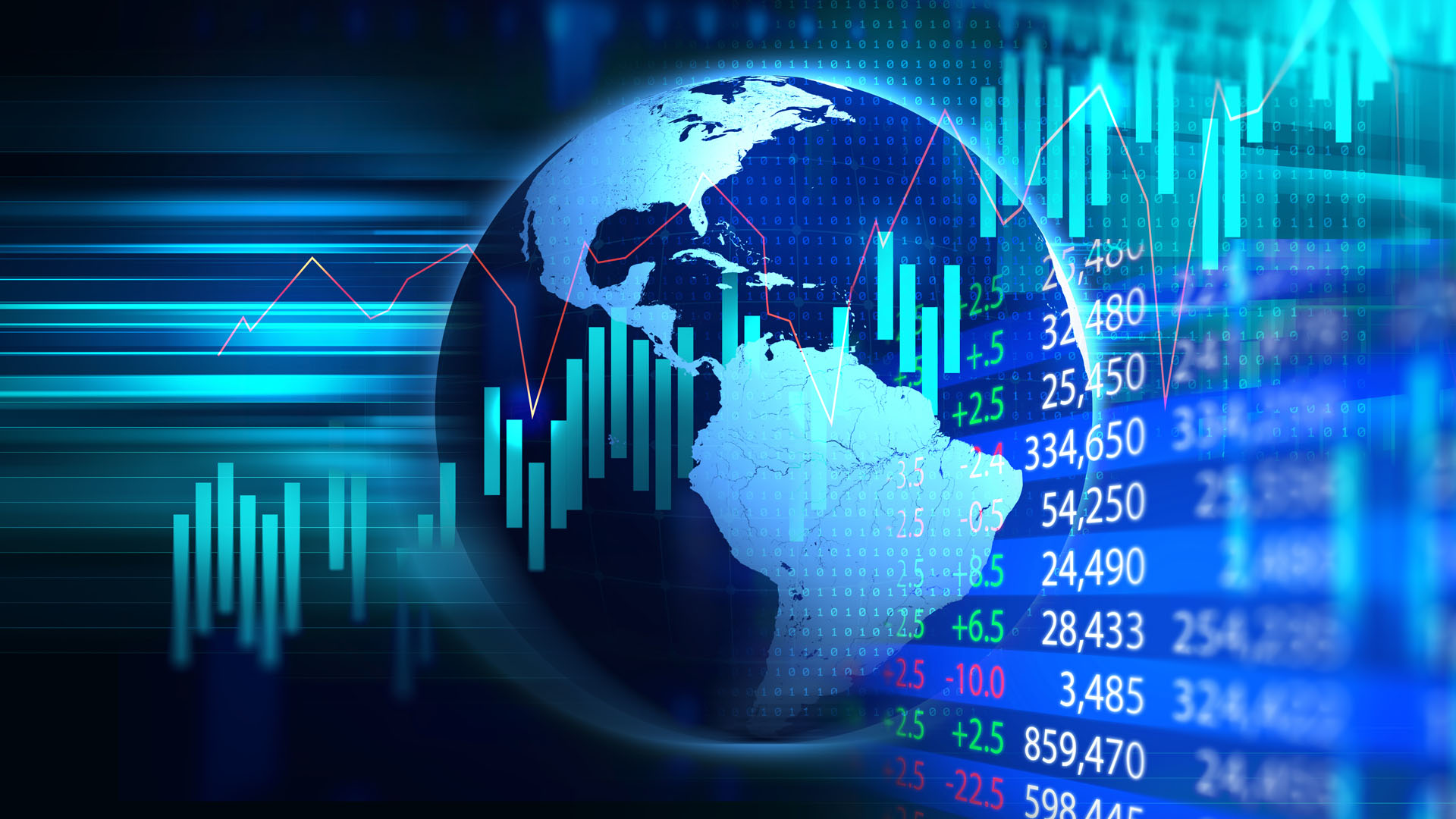 EXp World Holdings (EXPI) Trading at -50% Off its Highs

Considered to be a “super-cheap” stock price at the moment, eXp World Holdings (EXPI) has revenue growth of 182%.  Additionally, the stock is trading at two times sales while its trading at half its market highs.

Why Is Stock Price So Low?

According to Taylor Carmichael, an investment analyst for The Motley Fool investment service, “I feel like (EXPI) is the strongest internet broker for real estate in the world…and the stock market doesn’t know how to value it…in the same way the market didn’t know how to value companies (like Amazon in the beginning) that are using the internet to market (products.)”

Carmichael sees by looking at the company’s quarterly earnings statements that EXPI is growing by leaps and bounds in both revenue growth and agent count.

EXPI Growing So Fast, “It’s Not Even Funny”

eXp World Holdings has been and continues to add top agents and countries to its international roster at a lightning pace.  Rather than being a pyramid scheme of agents recruiting agents to eXp, Carmichael sees eXp using its recruitment model as the power of compound interest.  Carmichael said, “It works like holding the stock for a long time, it just becomes more and more valuable, like being early to a stock is always more valuable than being late to a stock.”

Auri Hughes, another investment analyst for The Motley Fool, believes Wall Street is missing the boat on EXPI because Wall Street thinks the company is paying its agents too much via its incentive programs and its 80/20 commission splits that favor agents.

Hughes, like EXPI itself, calls the company agent-centric.  “They’re not pushing their brand or pushing their corporate image.  They’re just pushing the salespeople going and getting the job done…I’m super excited about it (the company) …the growth is insane…”

Carmichael is accurate about buying a growth stock early.  “Being early to a stock is always more valuable than being late to a stock.”  EXPI is such a high-growth stock.

At a current stock price of -50% its market high, according to Carmichael and Hughes, now is the time to buy EXPI.

Thanks to The Motley Fool.

Existing Sales Up & Pending Sales Down in December 2019