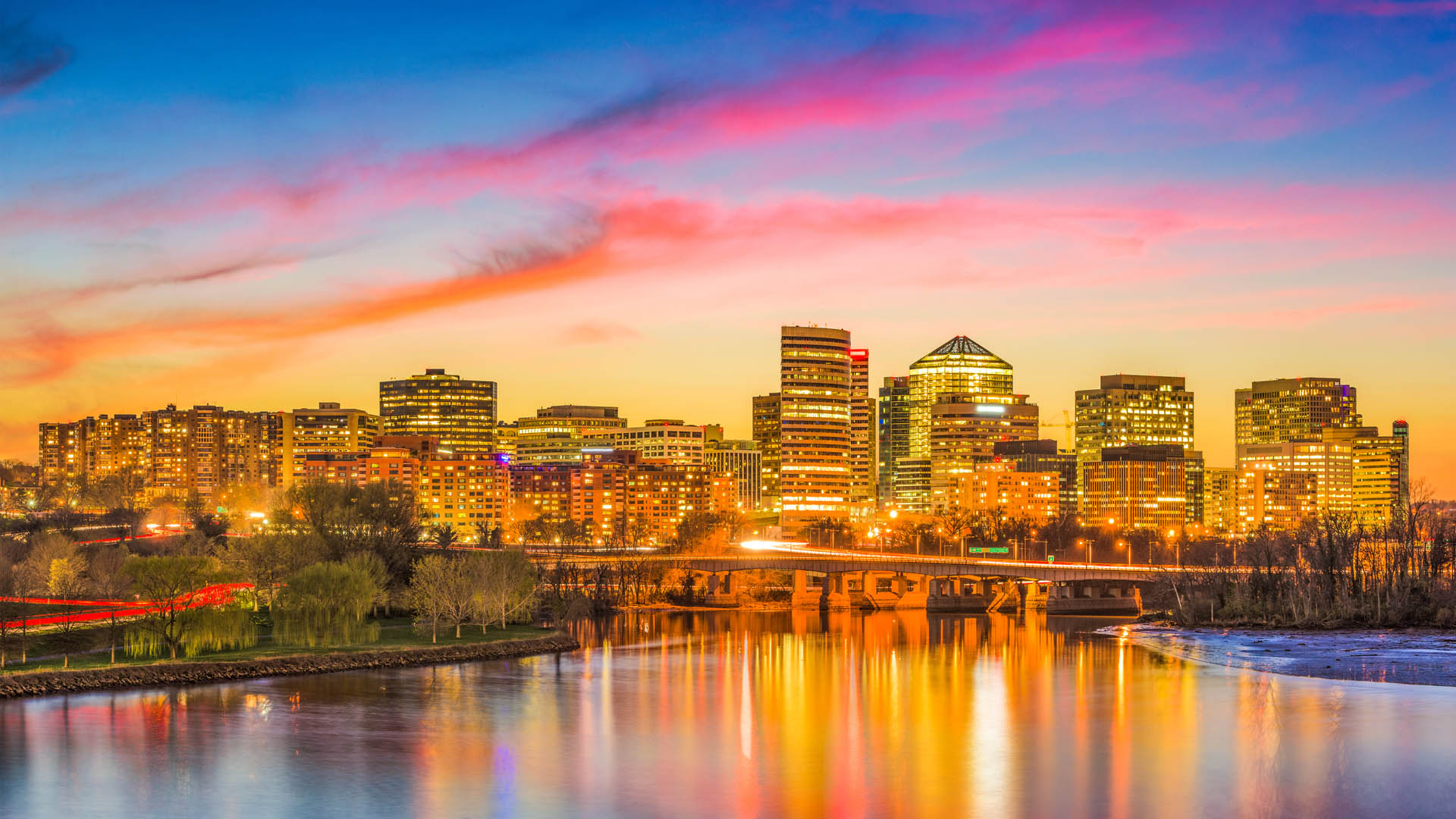 Curbed used the following criteria to determine the 10 best cities to move to:

Adding up the scores of all these criteria gave Curbed the definition of which cities had the highest scored trait of livability.

Curbed sees all 10 cities as great alternatives to the highly expensive two coasts of the country.

Also read: Three Satellite Cities Outshining Their Bigger Neighbors, Big Bargains in the Hamptons What the Imbalance of Supply & Demand Looks Like

Real Estate Agents (and Brokers) How To Recession Proof Your Business