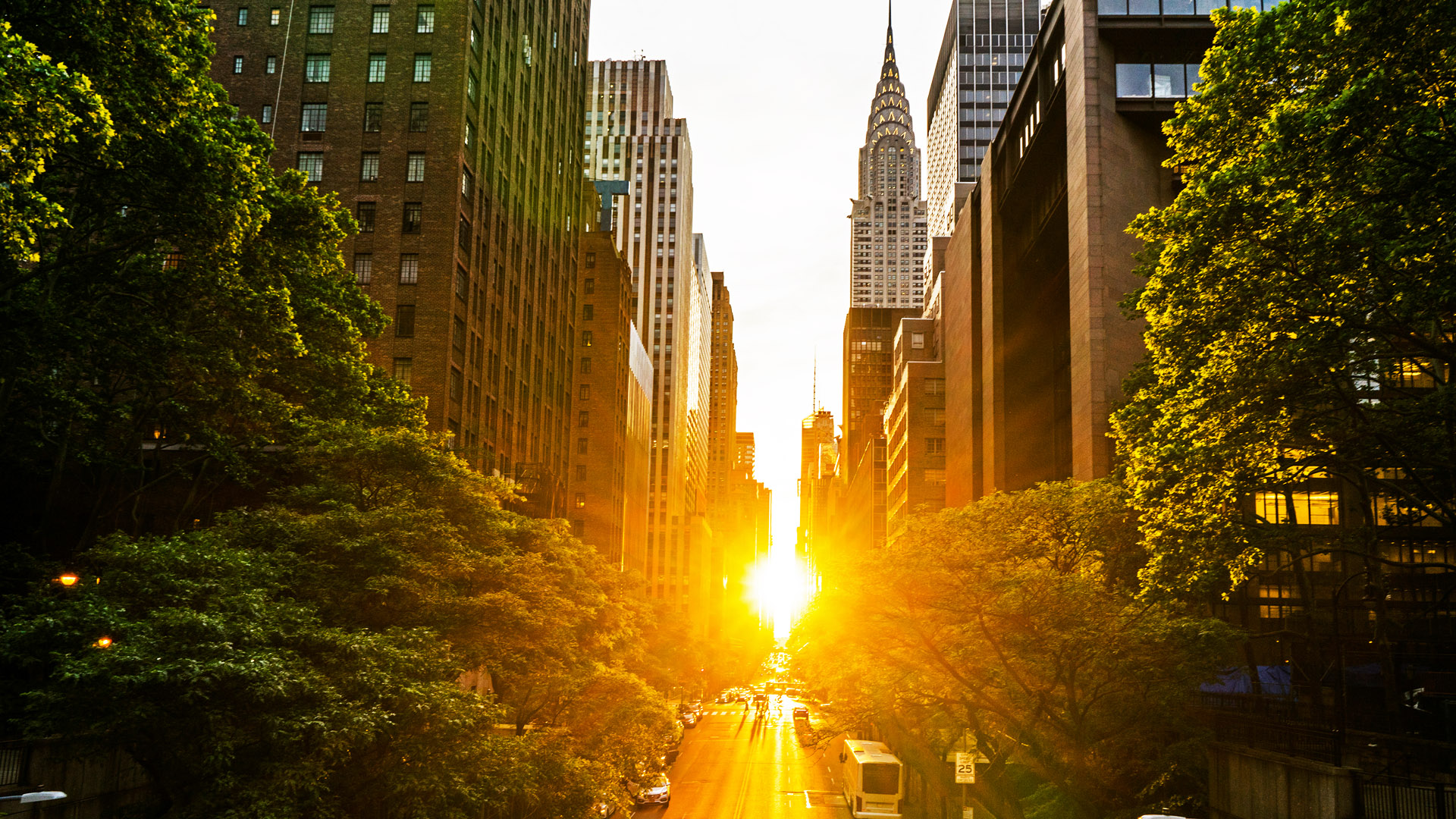 According to Compass Realty, the balance of power in Manhattan’s housing market during Q3 2019 shifted in favor of the buyer. The DOM (Days On the Market) figure was 152 days, the longest stretch since 2012; the median sales price fell an eye-popping -8.2% to $1,025,000; and sales volume dropped a whopping -14.2%, all of this according to the latest Douglas Elliman report.

This slowdown in the market was widespread among all price tiers however, the top of the market, especially newly developed top of the line offerings, suffered the most.

Deborah Ramirez, CEO of the Halstead brokerage company, said, “The (Elliman) report is finally showing what the market is. I think we’re at the bottom, or at least very close to it.”

A resale apartment in Manhattan sold for an average of $1,359,654, the lowest average price in nearly five years, according to Halstead’s data.

Jonathan Miller, author of the Elliman report and president of Miller Samuel Appraisers and Consultants, pointed to the July 1, 2019 adoption of New York’s “mansion tax” as a main reason for the huge drop in sales volume in Q3 2019. “Many buyers chose to close on properties in the spring…” rather than having to pay staggered rates on newly purchased homes. (A flat of 1% tax is now being charged on homes priced at $1M and above, 1.25% for homes priced at $2M and above and a flat tax up to 3.9% on newly purchased homes priced above $25M.)

Among many other “early closers,” Jeff Bezos “saved” $2.5M on an $80M three-apartment deal by speeding the closing of the deal prior to NYC’s new mansion tax taking effect on July 1 2019.

Other factors quite possibly influencing these staggering drops in sales volume (down -14.2%) and sale prices (-8.2%) include

– The 2017 Tax Act that placed limits on local/state sales and property tax deductions that disproportionately affect high-cost markets such as New York, Boston, Chicago and the West Coast.

Miller said, “This is one of those moments where we’re starting to see the market pivot. Things could be worse, however, if it weren’t for low interest rates that translate into cheap lending.”

Frances Katzen, an agent with Douglas Elliman, couldn’t agree more with Miller. “It’s a horrible market to be a seller. It’s an absolutely fantastic market to be a buyer.”

What’s Coming Next? “The Worst Economy in Our Lifetime”