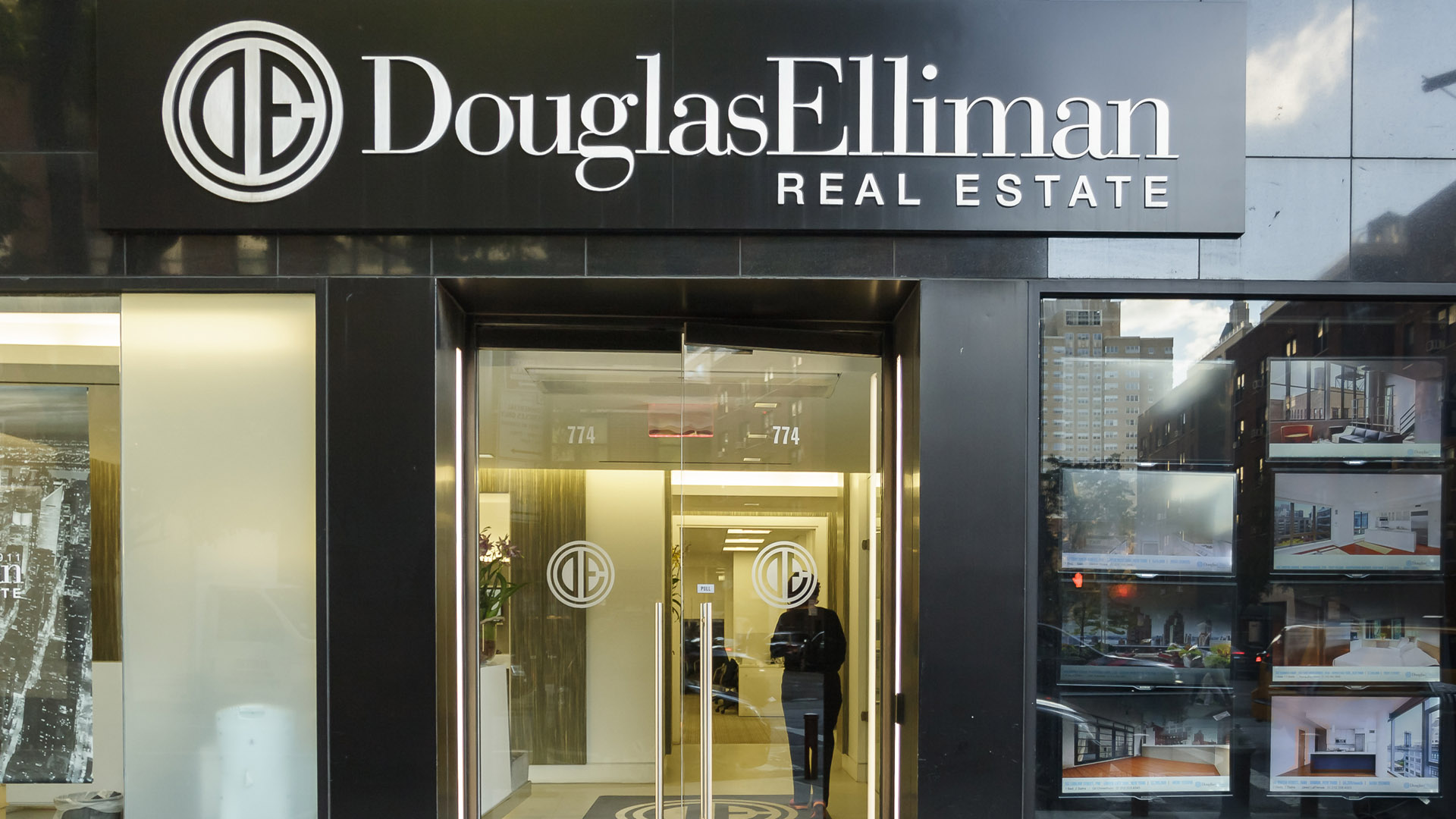 Beginning January 1. 2020, the Zillow-owned portal StreetEasy is requiring agents to manually enter all their listings. Additionally, StreetEasy is increasing its daily fee for rental listings to $6.00. Before this latest change, StreetEasy had agreements with individual brokerage firms to simply take their listings in bulk. (StreetEasy was quick to point out that 50% of these bulk listings had been entered manually.)

New York City’s brokerage industry is describing this new policy as “blackmail” and is speculating that this change is a way for StreetEasy to simply add on extra fees from agents and firms.

In August 2017, Compass, Brown Harris Stevens and Warburg Realty ended their direct listing feeds to StreetEasy in favor of the then newly syndicated residential listing service, Real Estate Board of New York’s RLS due to StreetEasy’s/Zillow’s doubling their fees for rental listings. StreetEasy also attempted to vet any submitted rental listings by asking agents for their exclusive listing agreements…many agents and brokers were leery that StreetEasy might just “redirect” those listing agreements to its Premier Agent program.

In addition to this latest uproar, Zillow is also going head-to-head with brokerage firms in the Hamptons. In December 2019, The Corcoran Group, Sotheby’s International Realty, BHS, Halstead, Compass and Saunders & Associates launched a consumer-facing portal called HamptonsRE, an outgrowth of these brokerage firms collaborating to form the Hamptons Real Estate Association.

Zillow backed off its stance at the end of December 2019. The portal said it would drop subscription fees for brokers and agents who had previously paid to list with its OutEast portal.

As former SNL priestess Gilda Ratner used to say, “If it isn’t one thing, it’s another.”

Thanks to InmanNews for source data.

18 Great Hacks to Organize Your Bathroom On a Budget