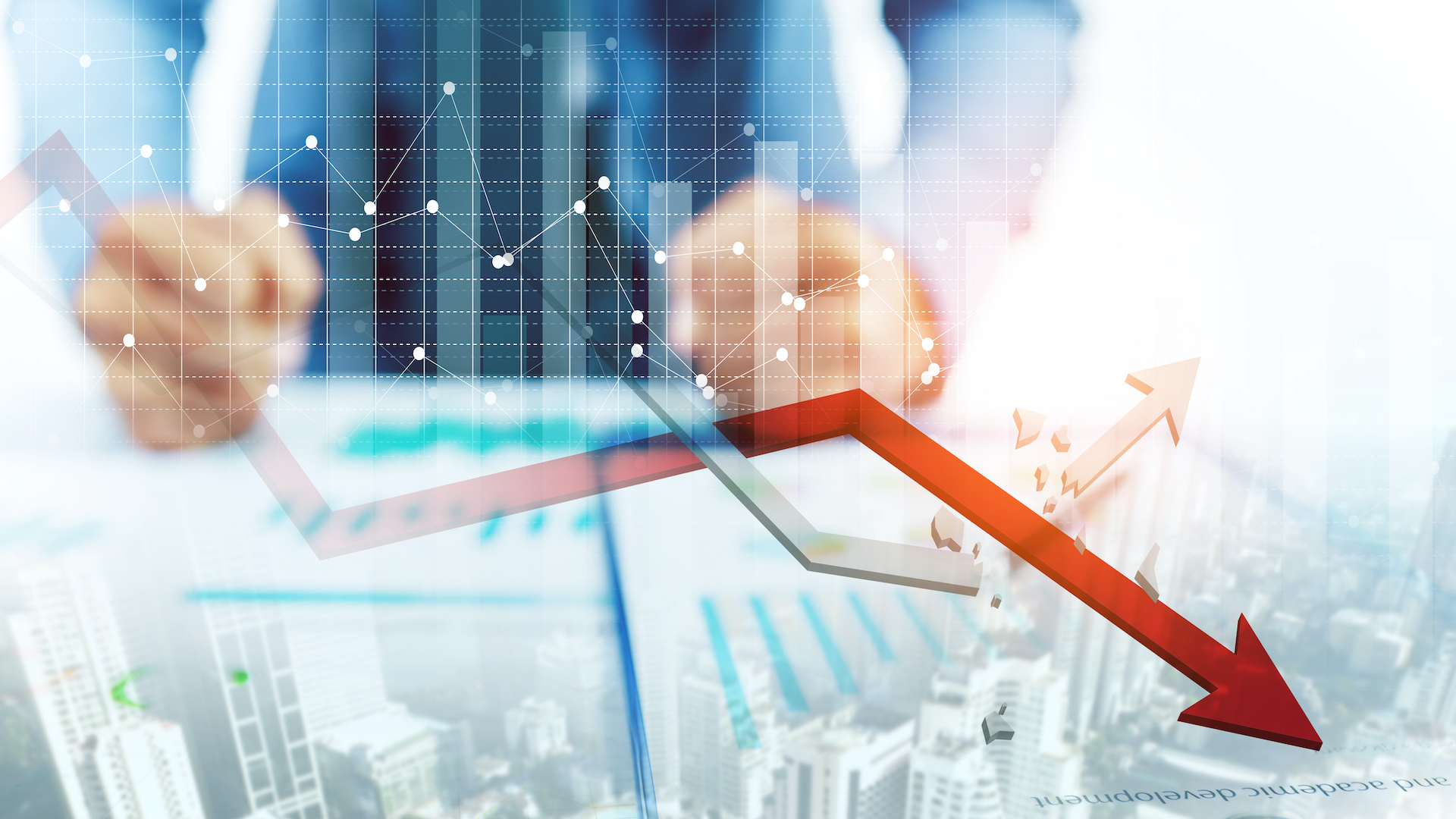 A just released study by the JPMorgan Chase Institute indicates that LatinX and African American families will likely experience COVID job and income losses more than Caucasian families. Families of color tend to have lower incomes, are more likely to be paid hourly wages and are less likely to hold positions that grant access to paid leave.

The JPMorgan Chase Institute suggests that policy makers focus on supporting families with the lowest liquid asset buffers when determining both the increase and expansion of unemployment insurance benefits and the typical $1,200 stimulus checks most Americans will receive from the government to help offset COVIC job and income losses.

Thanks to BloombergNews’ Reade Pickert.

Are the Days of Milk and Honey Over for Luxury Real...