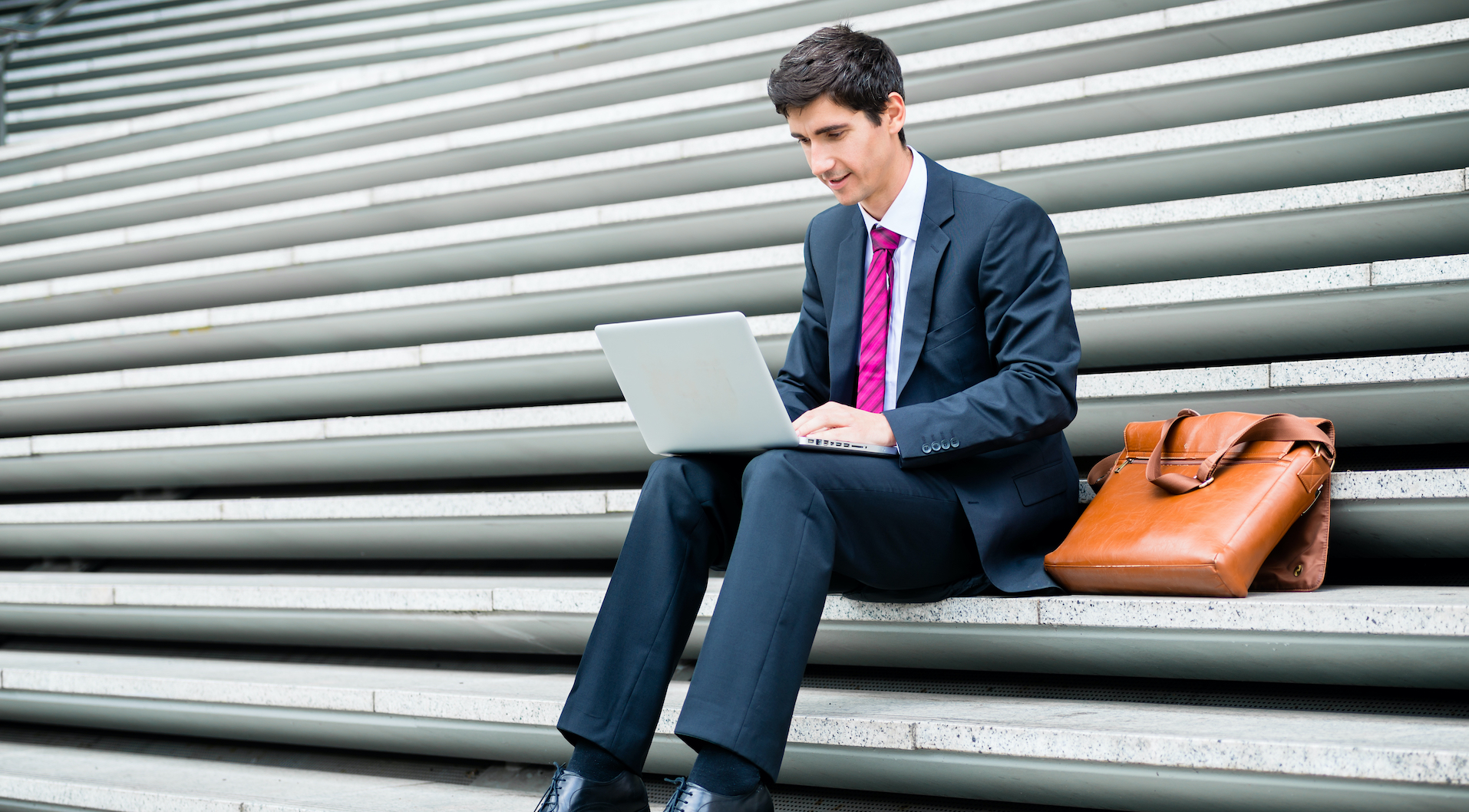 Now that the $2.2T CARES Act made independent contractors and self-employed workers eligible for unemployment insurance benefits for the first time ever, some of those newly eligible workers may receive smaller UI benefits than they legitimately anticipate.

States generally determine unemployment benefit eligibility based upon W-2 wages that are reported by employers, not the 1099 tax forms that independent contractors and self-employed workers usually submit. Same goes for determining the size of an eligible recipient’s UI benefit check.

This variable state framework is impacting many millions of independent contractors and self-employed workers who earn the bulk of their income from contract work (reported on 1099 tax forms) and who also earn a bit extra with side jobs (reported on W-2 forms.)

Many, if not all, states are looking only at W-2 forms to determine the amount of UI benefit checks and many, if not all, of the 10.5M – 15M independent contractors and self-employed workers may not be receive UI benefits that reflect their combined 1099 and W-2 incomes.

Sick of CRMs? Here is your solution!

Consumers Locked In to the Message of Rising Rates