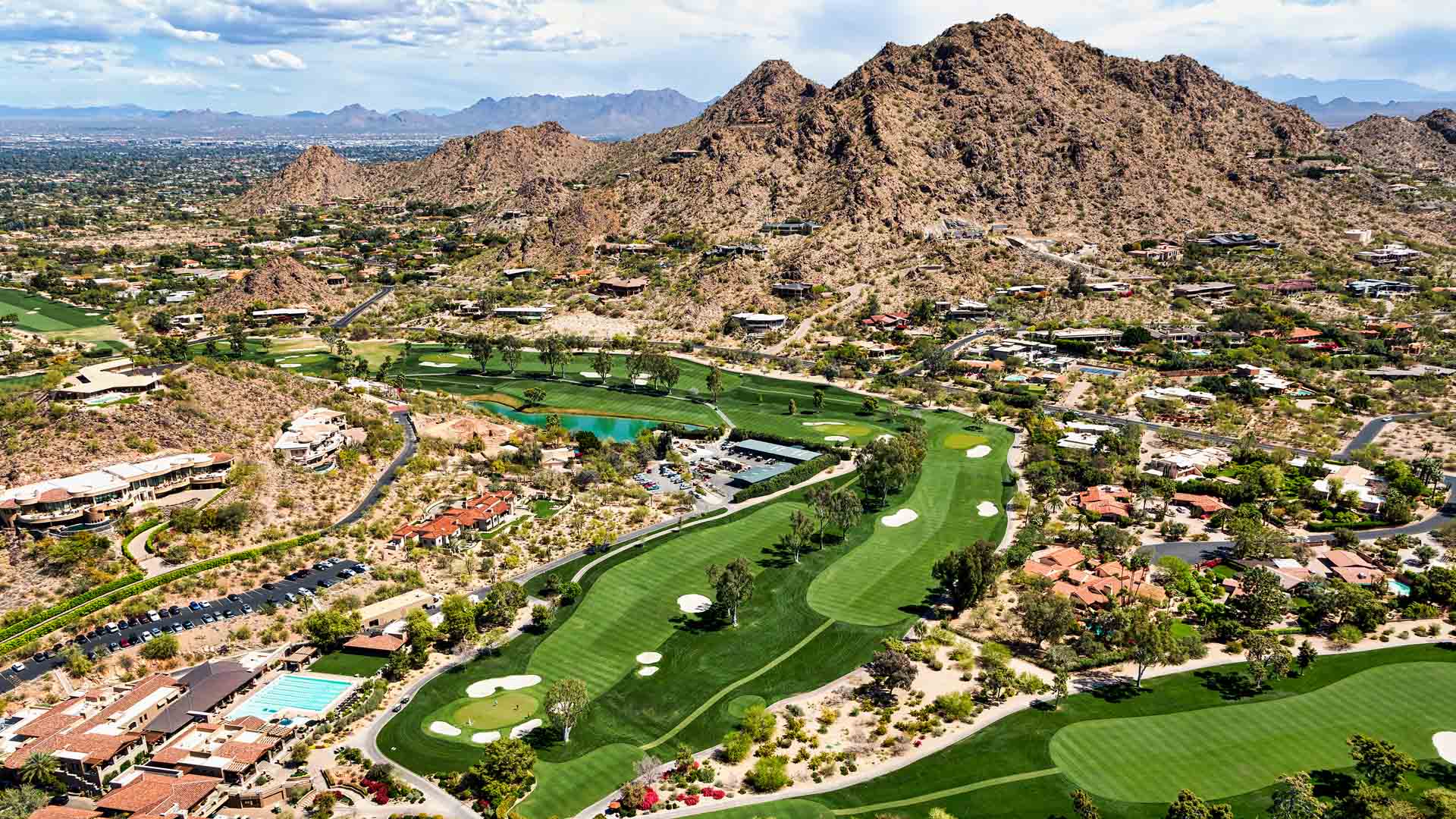 With lower home prices, larger lots, great weather (except for 2-3 months of 115+ temps), low cost of living and one of the two Major League Baseball’s Spring Training hubs, specifically Scottsdale has been a favorite of retirees and snowbirds from the US and Canada alike.

Not anymore.  Over the last decade, Arizona had the ninth-largest population increase (+11.8%) in the country.  In a recent report by the US Census Bureau,Arizona became the seventh most popular destination of the 20% of Americans who moved from everywhere during 2020.

Over the last 12 months, the number of sold luxury homes valued at $3M+ in Scottsdale has increased +130%.

Adrianne Lynch, an agent withThe Lynch Team at Conway Real Estate in Scottsdale, said, “I’ve seen people with four or five properties in California sell all of them, then use the money to buy something really big out here.  That’s not uncommon at all.  It’s much cheaper to live here.  We have one of the lowest tax rates in the country – what you pay for a year out here, you pay that in one month in some states.”

Demand the “Craziest It’s Ever Been”

According to John Diaz, broker with MyHomeGroup in Arizona, demand is “the craziest it’s ever been…” with an average of 250 people relocating to Scottsdale and Maricopa county every day.

Demand for housing in Scottsdale used to come from snowbirds wanting to escape the cold in the Midwest and northeast regions of the US and Canada.

Now,  snowbirds continue to flock in Scottsdale as do people who can live and work anywhere.  Scottsdale has definitely joined the list of popular destinations for remote workers.

Plus, Scottsdale is also emerging as a tech market. Companies such as GoDaddy, Yelp, PayPal, Indeed.com and Paradigm Tech have already opened or are opening in the city’s downtown area.

“Do we have a couple of months out of the year where it can get to 115 degrees?  Sure. But we’re learning that people much prefer that to snow and cold,” said Lynch with the Lynch Team at Conway Real Estate.

Plus, compared to the coasts, Scottsdale is a bargain.

Podcast: Mindset Hacks Of The Super-Rich (And People Want To Get...

Where Are Americans Moving?

Could mortgage rate increases torpedo your sales? Find out here