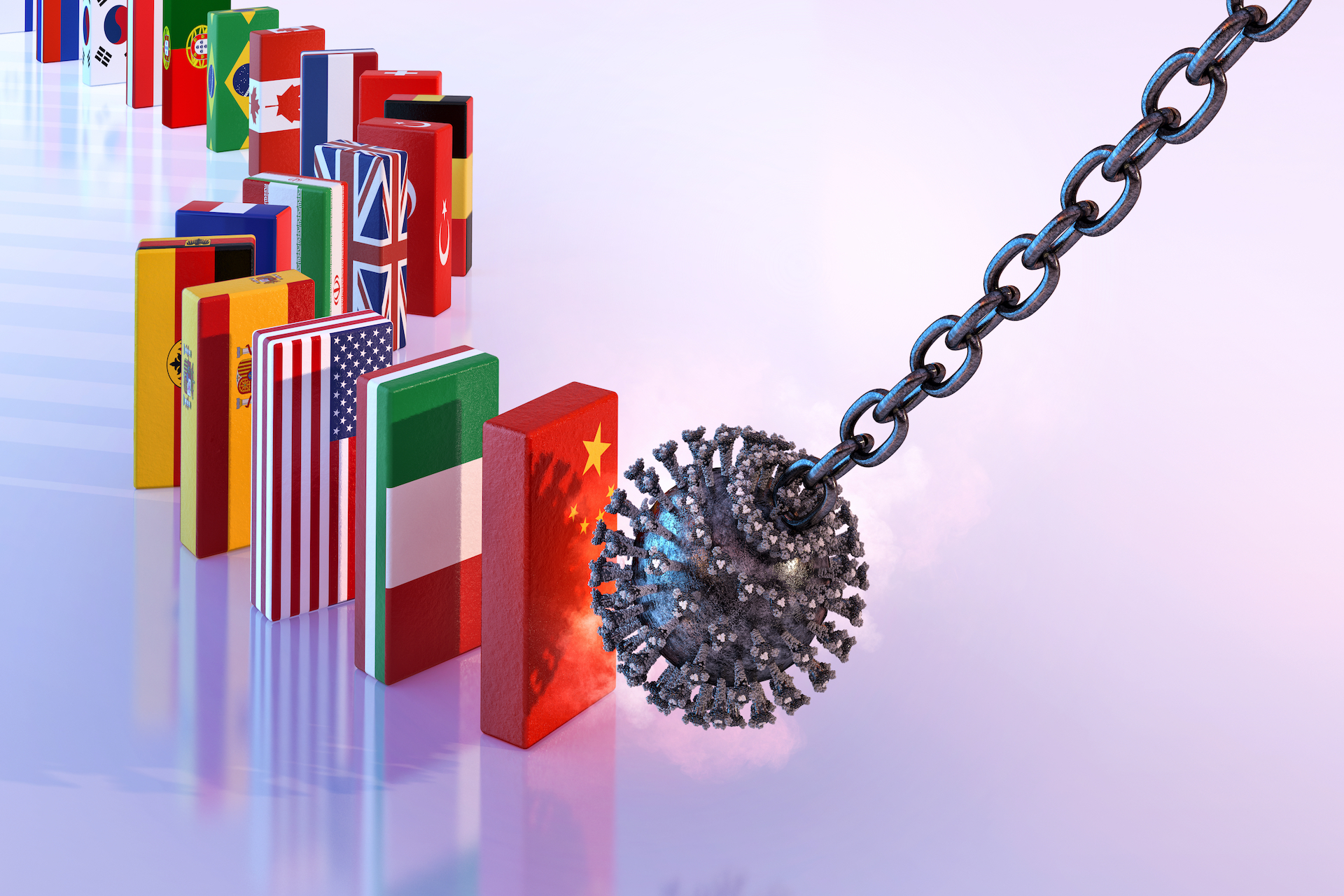 The economic indicators for Q1 2020 look terrible…there are nearly 30M workers who have filed for unemployment within a six-week period of time and the Commerce Department just announced that a contraction in the economy of -4.8% occurred during the last few weeks in March upon the outbreak of the COVID pandemic. This contraction in the GDP of -4.8% is the largest contraction seen in a decade.

What’s coming next? Economic analysts expect Q2 2020 to mirror an annual contraction rate of -30+% that would replicate the country’s business closings and layoffs due to COVID shutdowns. This nation has seen nothing like a -30%+ economic contraction since the Great Depression

Dan North, chief economist with the credit insurance company Euler Hermes North America, said that Q2 2020 figures are “…going to be the worst in our lifetime…the worst in the post-World War II era.”

Most independent economists are less optimistic about what’s coming next for the economy. The Congressional Budget Office’s projection is an economy that will begin to show life in the second half of 2020 but an economy in which the GDP will NOT recover its pre-pandemic level until 2022 at the very soonest due to the breadth of COVID-economic damage.

Consumer spending fell at a -7.6% rate in Q1 2020. Business investment, already struggling due to the trade war, fell for the fourth straight quarter as global trade came to a near standstill. Spending on services fell at a -10.2% rate in Q1 2020 and spending at restaurants and hotels fell nearly -30%. Spending on cars plummeted at a -33% rate. Airline flights are nearly empty and stadiums are closed. Even spending on health care dropped as consumers cancelled elective surgical procedures and appointments with health care providers.

Before many of us allowed our conscious minds to consider a reality of extended disruptions in many states, original economic projections for a “V-shaped” recovery (a sharp, swiftly-paused downturn followed by a swift rebound) have turned to dust.

“The longer things stay shut down, the harder it’s going to be to turn it back on again,” said Tara Sinclair, an economist with George Washington University. Yet, both economists and epidemiologists agree that moving too quickly to “reopen” could threaten both public health and economic growth.

Karen Dynan, an economist with Harvard, said, “You could lift the restrictions tomorrow and the economy would still not come back if people don’t feel safe to go out…measures that we normally consider to be public health measures (vaccines, treatments, etc.) are in this case a really important component of the economic policy response.”

No one wants to see a resurgence of COVID and with it, a second lockdown.

Thanks to the New York Times’ Ben Casselman.

Also read: Will $2.2T CARE Act Sustain Economy or Are Relief Provisions Even Barely Enough?, How Far Will $1,200 Stimulus Check To for Owners & Renters?, Coronavirus Emergency Aid Legislation for Coronavirus Passed on March 18

Tips for Selling a House