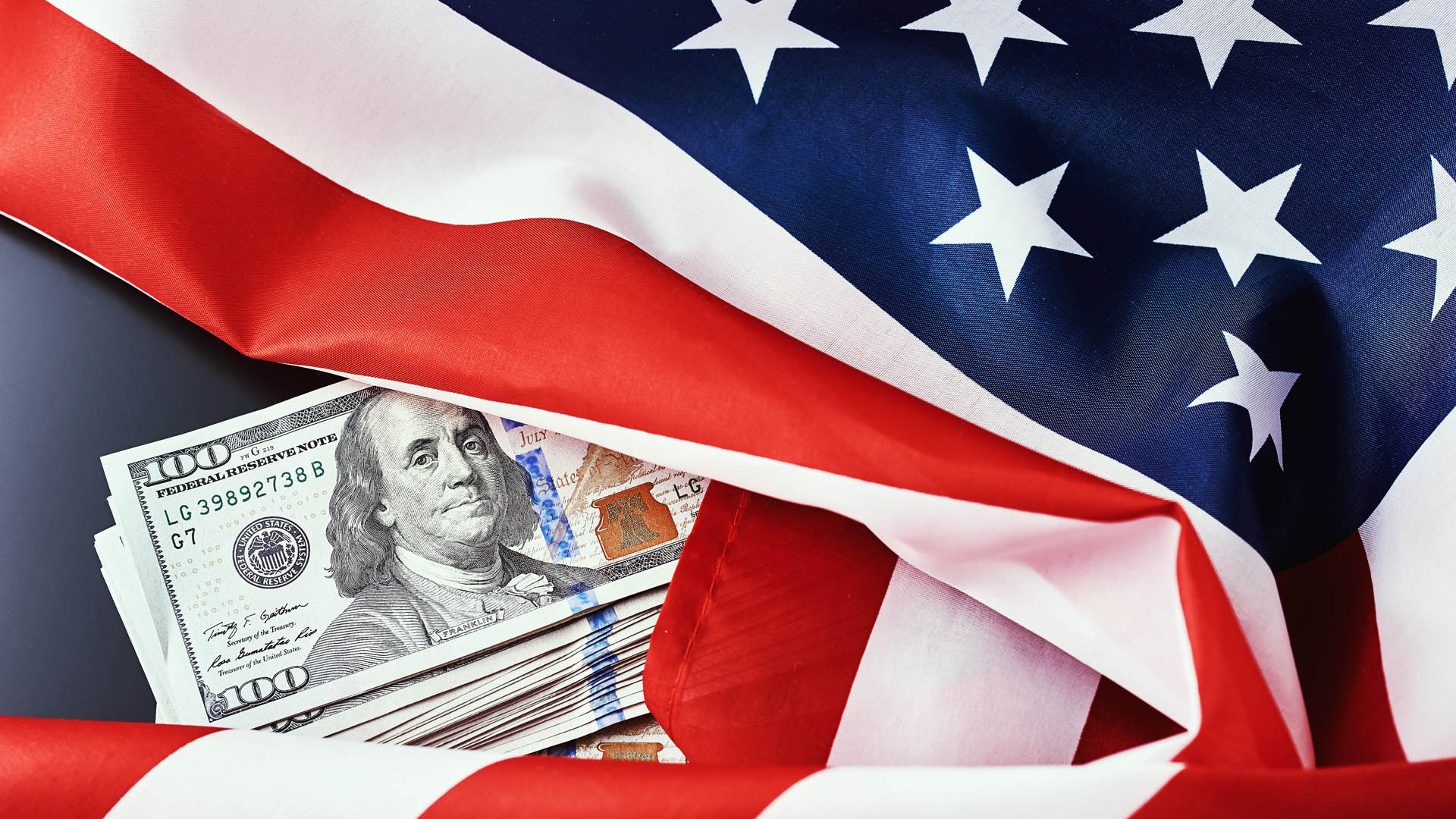 Is the Coronavirus Aid, Relief and Economic Stimulus Act (CARES Act) similar to Franklin Delano Roosevelt’s New Deal? The short answer is NO.

In his piece for counterpunch, Marshall Auerback, a market analyst and research associate at the Livy Institute for Economics at Bard College, writes that the CARES Act is, “a massive economic slush fund that does its utmost to preserve the old ways of doing things under the guise of masquerading as a response to a public health emergency. In relief, the provisions are barely adequate.”

Auerback argues that what is needed now is a kind of economic reconstruction or, at the very least, an economic response that would stand the economy on its own two feet if/when the coronavirus returns in a second or even third wave, as some public health experts have already mentioned.

Beyond the relief and loan programs within the CARES Act (expanded unemployment insurance eligibility and benefits, SBA loans via the Emergency Injury Disaster Program, etc.) that are, at this point in time, a one time deal, Auerbach argues that the government ought to focus on “ramping up mass-production essential goods such as food, as well support for the health care systems via expansion of testing kits, surgical masks, ventilators and palliative care…” for this crisis as well as a possible resurgence of this virus and future pandemics and to massively increase funding to the National Institutes of Health to develop treatments, vaccine research and rapid training of new medical workers.

Doing such a ramp-up in the work force to produce necessary supplies, products, research, treatment protocols and training would be similar to the New Deal. There are no such similar provisions or directives that would benefit ALL people in the CARES Act.

Additionally, although the CARES Act does provide for some restrictions on stock buybacks and stock dividends when large employers and corporations (airlines, banks, etc.) are given relief packages and huge dollars to compensate them for pandemic shutdowns, the legislation does not require transparent oversight relating to those funds. In fact, the CARES Act has suspended the Freedom of Information Act for the Fed, the very agency/department determining which corporations/businesses are to/will receive huge dollar sums for compensation.

In another post, we will discuss the issue of compensating businesses based upon the “Takings Clause” in the US Constitution. Here, we will simply mention that Oren Cass, soon-to-be executive director of a launching think tank called American Compass, states that “just compensation” might be based upon fixed costs rather than projections on “likely” profitability. “Likely” profitability could be any aspirational number whereas a “fixed cost” is an actual, substantive cost.

Auerback ends his piece by writing, “Under the cover of a public health emergency…the so-called ‘new normal’ is looking a lot like the old normal. This bill gives the pigs yet another big feed at the public trough…much like the 1930’s, then, the very legitimacy of liberal capitalist democracy is at stake. Unfortunately, there does not appear to be an FDR ready to lead us in this acute moment of need.”

Thanks to counterpunch and Economy for All, a project of the Independent Media Institute.

Welcome to today's podcast.  In this two-part podcast series, Real Estate Agents: Making Money With New Builds.  In this 2 episode podcast, you will learn...