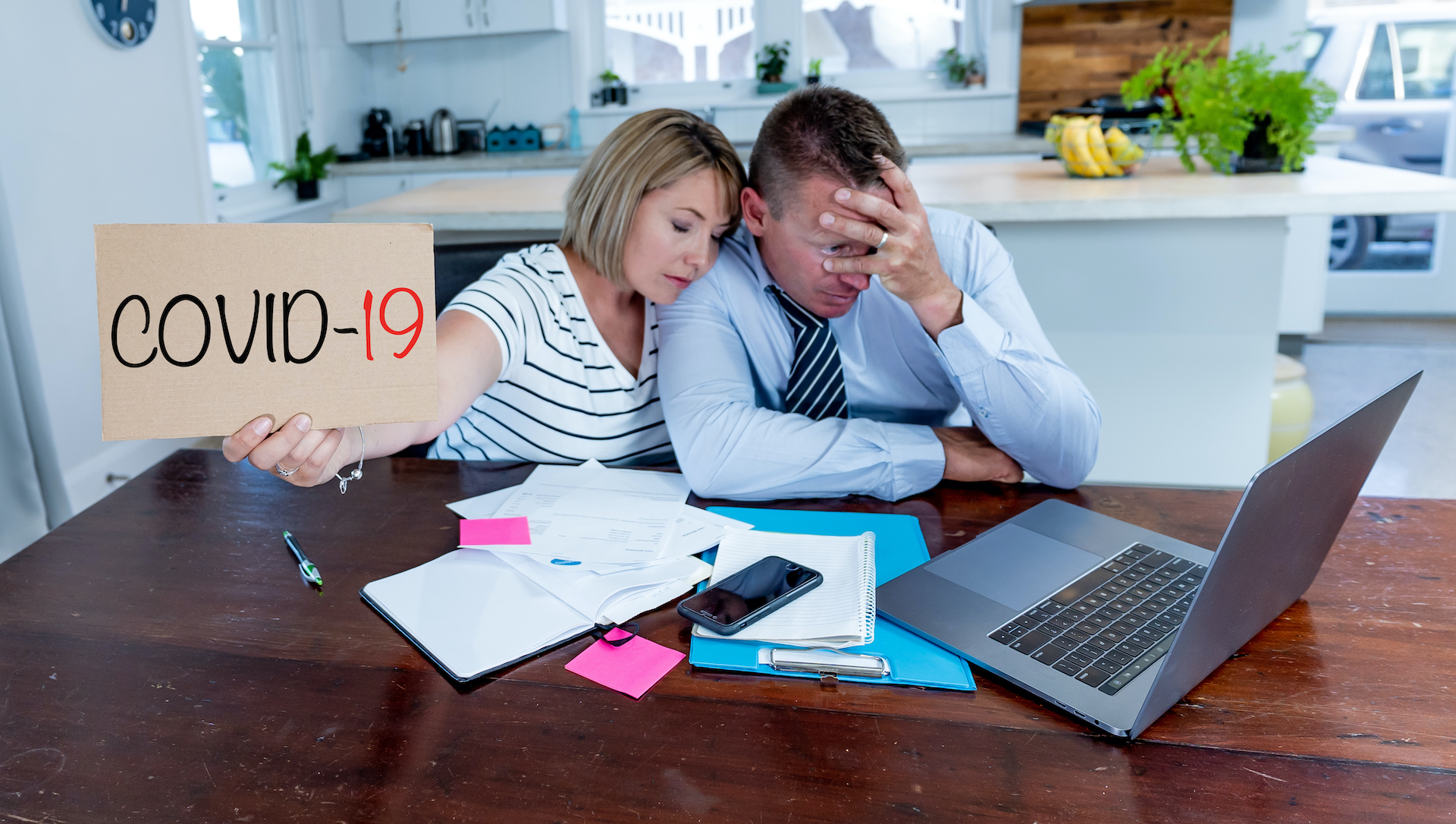 Stunning though unsurprising private sector job losses occurred between March and April 2020, according to the ADP Research Institute. In the midst of some 20.2M private sector jobs being slashed, an amount that is more than double the total jobs lost during the Great Recession, the micro-sectors of these job losses looked like this:

This staggering number of 20.2M lost jobs will go up significantly this Friday when the US Labor Department releases its official report for April as the Labor Department ‘s report will also include the number of jobs lost among government sector work categories plus the new and total number of people now on the rolls for unemployment insurance benefits.

“Job losses of this scale are unprecedented,” said Ahu Yildirmaz, co-head of the ADP Research Institute.

Remember too that the number of unemployed hit 33.5M+ after just seven weeks into COVID-19 and the subsequent economic shutdown. Analysts are now forecasting unemployment to hit 16% this week. (Unemployment remained at an average of 14% during the Great Depression years of 1931-1940.)

Adding to this dismal news is the announcement that Uber is cutting 3,600 customer service and recruiting jobs, approximately 14% of its corporate workforce, as work in these departments “dried up” as trip volumes plummeted and the company issued a hiring freeze. These latest job losses are not included in ADT’s National Employment Report.

Also read: Let’s Hope the 2nd Go-Around with PPP is Better than the 1st, Second Wave of Layoffs Hitting Those Who Thought They Were Safe, What’s Coming Next? “The Worst Economy in Our Lifetime”

Are Seniors Causing the Housing Shortage?

Turn Your Rental Property into a Success