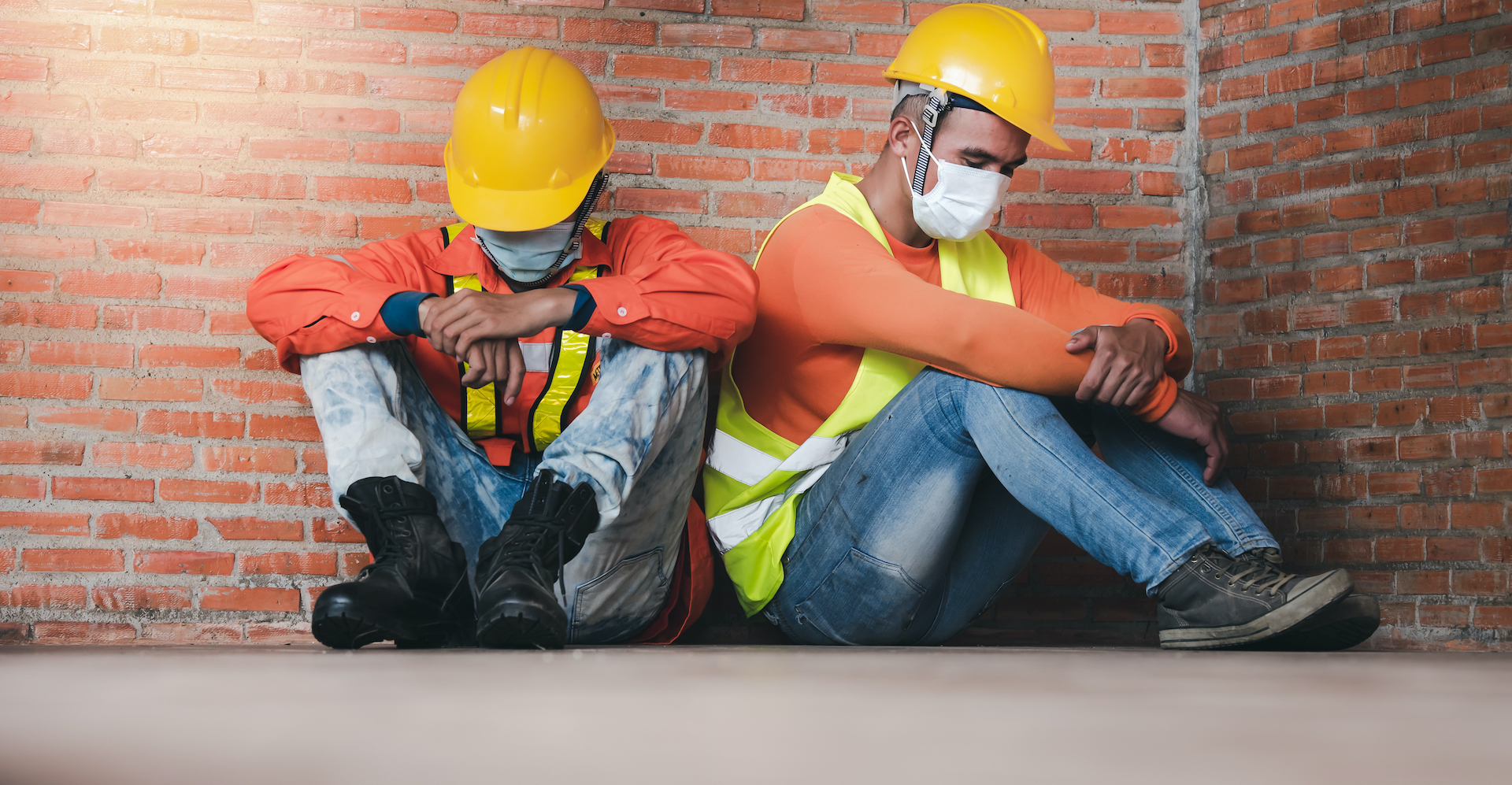 Our current numbers of +33.5M workers who have filed for unemployment insurance benefits are staggering. Within this number, the Bureau of Labor Statistics breaks down that number into…

A week after a new or initial claim has been filed in most states (states vary on this so check the rules in your state), job-losers are eligible for UI benefit payments. Job losers then file, after that week’s delay, continued claims or total claims for the additional weeks they need UI benefits.

Even with such mind-boggling numbers, some first filers may have already been successful in finding a job. How does the Bureau of Labor Statistics “know” that? Because in Alabama, for example, there were 276,130 new claims filed from March 15-April 11 and the number of total claims during the week ending April 18 was 142,380. So…subtracting 142,380 from 276,130, one comes up with 133,750 who are likely workers that already found a job….48% of first filers who are have likely already found a job. This means that unemployment is beginning to slow in certain parts of the country

Here are the top 10 states where unemployment is slowing:

Thanks to the US Labor Department, Bureau of Labor Statistics and National Association of REALTORS ® (NAR)

Also read: Second Wave of Layoffs Hitting Those Who Thought They Were Safe, Corcoran Shares What You Need to Go from $40,000 to $8 Million, Weekly Purchase Applications Recover as Rates Hit Record Low

Podcast: Please Do NOT Call Us Motivational Speakers!