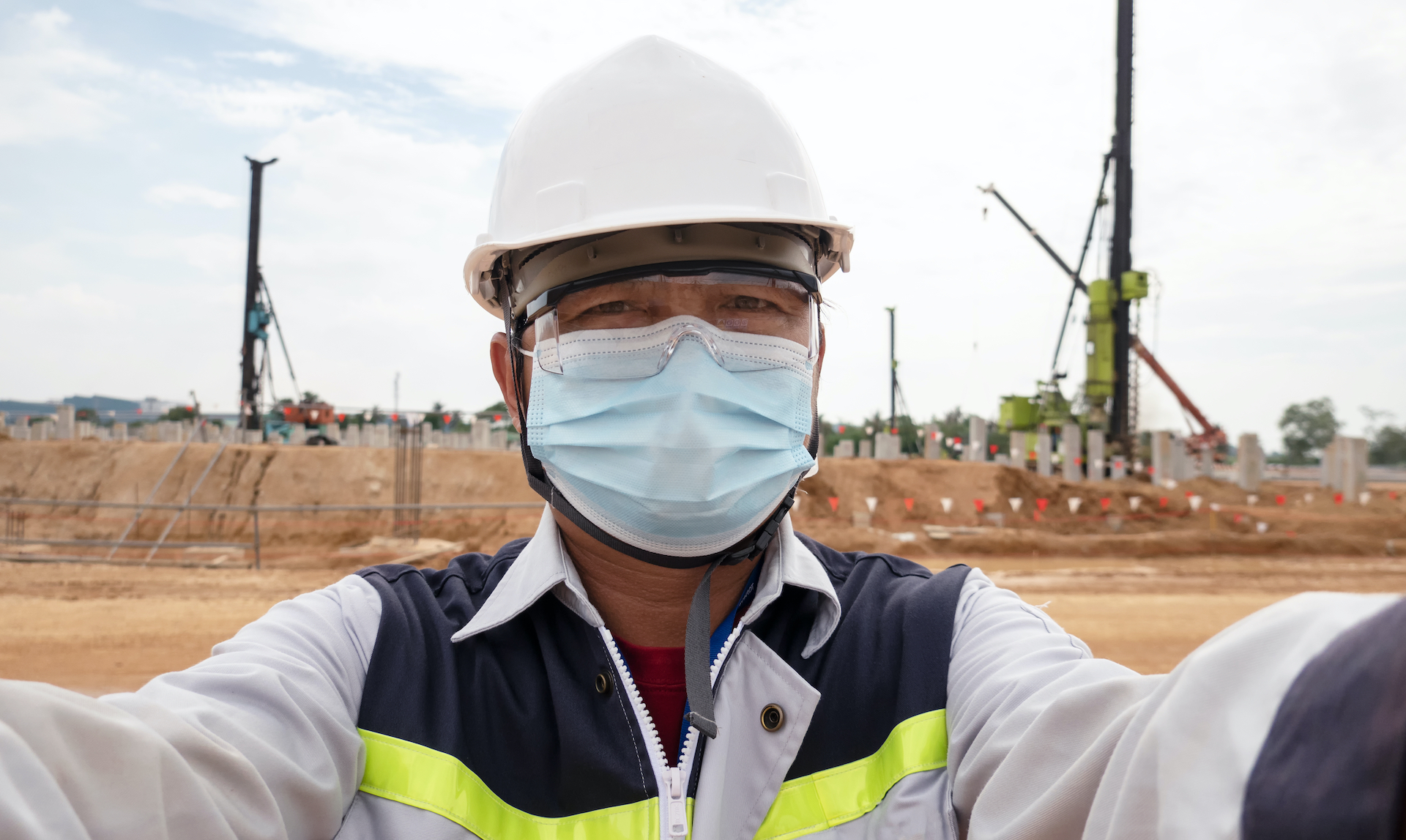 Adding to this bad home building news is the fact that permits for future home construction also plunged in April by -20.8%.

Most economists predict the housing market downturn coupled with the flop of consumer spending, business investment and manufacturing could result in a tailspin of the gross domestic product (GDP) to as much as -40% in Q2 2020, the deepest tailspin since the 1930’s.

If there is any good news here, it is that there are some indications that this slump in housing starts may be over. A recently released survey by the National Home Builders Association indicated an increase in homebuilder confidence in May.

Thanks to HousingWire, InmanNEWS, US Census Bureau and US Commerce Department.

Also read: Economy Shrinks -4.8% in Q1 – Likely Just “Tip of the Iceberg”, Prelude to 2020 – Home Prices Up As Well As New Home Sales in November, Will Housing Recession-Proof the Economy in 2020?

Podcast: How To Legally Improve Your Credit NOW | Top 10...

Podcast: What To Do When Disaster Strikes Your Market!