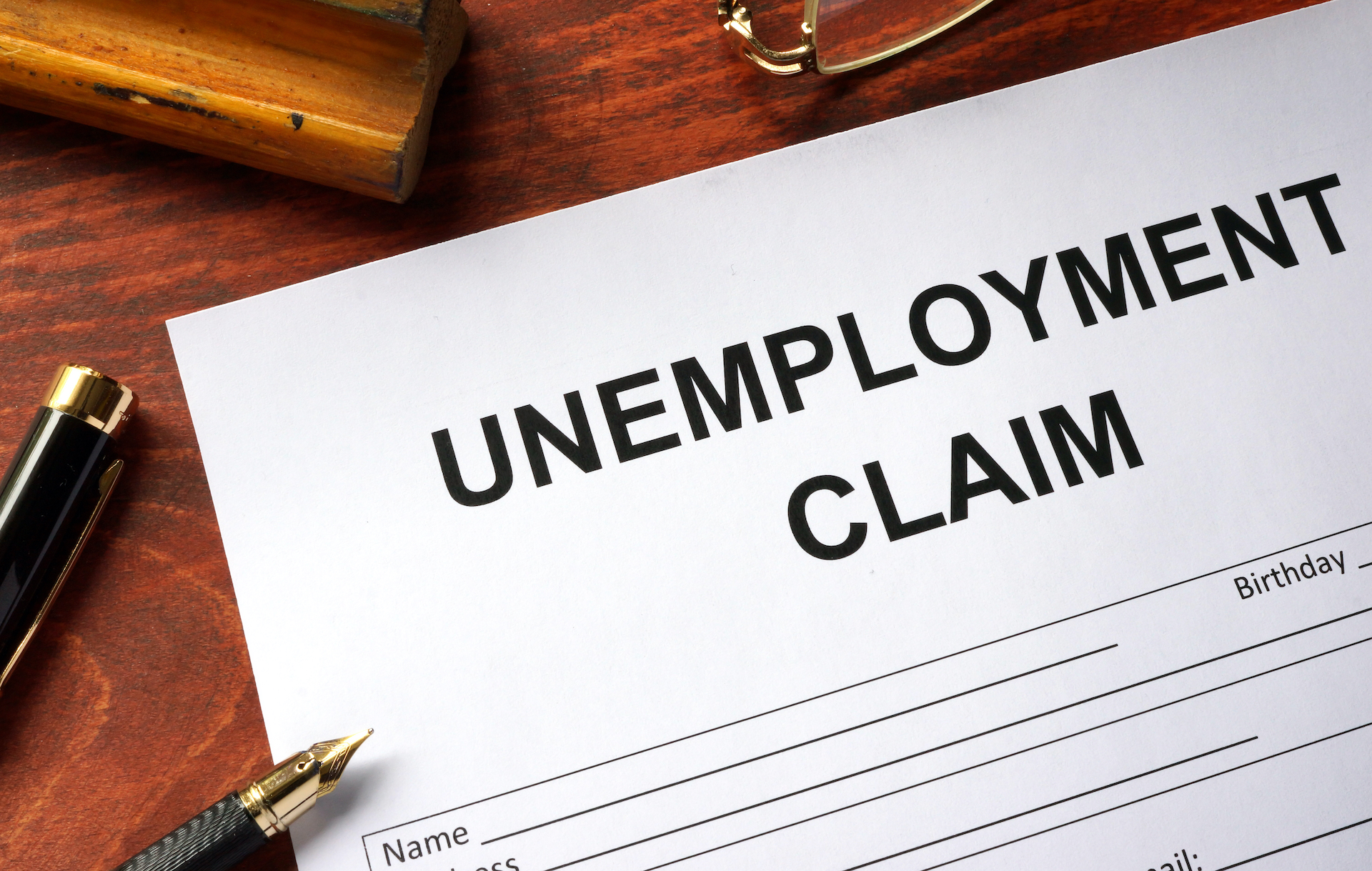 Even in the midst of these millions of pink slips or “Thanks but no thanks,” some workers have started going back to work. According to the payroll processor ADP, private sector workers cut a bit less than 2.8M jobs between April and May, a much smaller job loss and a much faster return to work than forecasters were predicting.

According to the Century Foundation, a progressive think tank, the government rendered $71.5B in jobless benefits during the first three weeks of May. That $71.5B amounts to +48% more than it paid out during the entire month of April.

Moody’s Investors Service is forecasting that workers in the industries of health care, construction and manufacturing could experience a relatively fast return to work while employment recovery in other sectors of the economy, such as travel, entertainment and, nonessential retail, could take much longer.

Remember that these numbers from the Labor Department do NOT include the PUA jobless claims that have been filed in some 18 states so far. Some of these undercounted jobless claims include:

The Bloomberg Economics analysis of joblessness underlines how unemployment and reduced incomes are extending well beyond the retail, restaurant, travel and leisure industries that were immediately walloped by the pandemic shutdowns. Alexander Lin, a senior US economist with Bank of America is seeing industries such as financial and scientific services with “…claims actually starting to pick up or trend sideways…and the new reality may be that you don’t need as many workers.”

If a second round of layoffs more directed at white collar, higher paying jobs happens, though likely not as high in number as the initial layoffs, such layoffs could land a big stomach punch to the economy because these workers, these solidly middle class workers, essentially drive a major growth engine of the economy, discretionary spending.

Thanks to National Public Radio and BloombergNews.