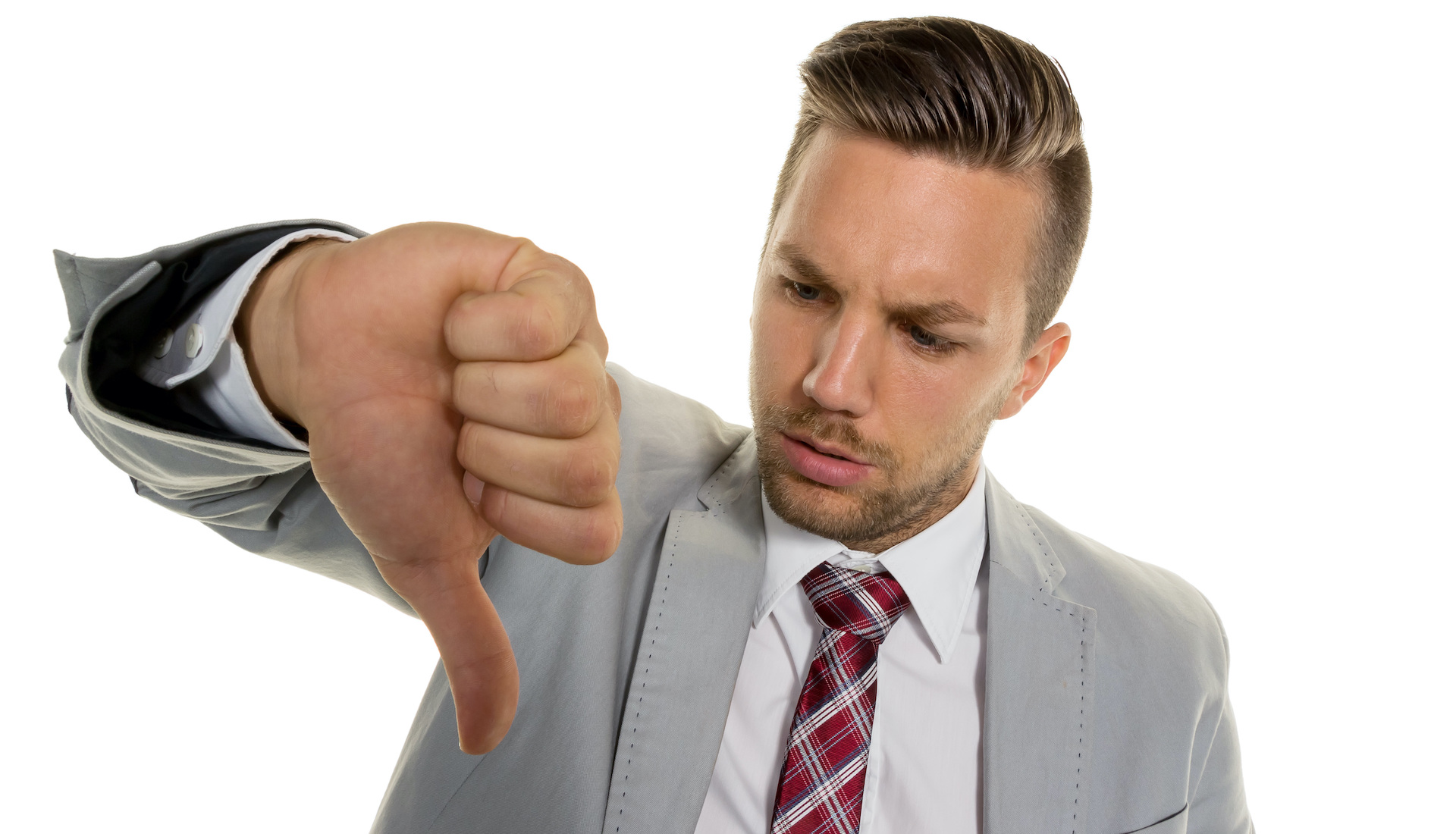 These days, consumer sentiments in the United States are closely related to the country’s number of COVID-19 cases. According to the University of Michigan’s consumer sentiment index, June’s index number came in at 78.1 after being revised downward from a preliminary of 78.9 as coronavirus cases began to climb at the end of the month.

Though most consumers believe that US economic conditions could hardly get worse, June followed May as the second monthly uptick in consumer sentiment after April’s devastating plunge.

In April, the consumer sentiment index hit an eight-year low of 71.8. May’s index reading of 73.7 reflected the fact that many in the US received CARES relief checks and widespread price discounting boosted consumer-buying attitudes.

June’s 78.1 consumer sentiment index was the largest monthly advance since late 2016 despite the fact that most consumers believe that economic conditions could hardly get worse from the recent shutdown of the national economy. The improvement from May suggests a gradual growing optimism that the economy will improve as jobs are restored and demand ever so slowly returns.

According to Richard Curtin, the director of the University of Michigan’s consumer sentiment survey, “Until we get consumers to view their future prospects with more optimism, we can expect that the gains in spending will be modest over the next six to nine months, and more than that, they’ll be volatile. I think we’re going to see it below the levels that we would have expected on a V-shaped recovery for a good long time.”

Regionally, consumer sentiment mirrored coronavirus cases. Sentiment rose just +0.5 point in the South as COVID cases rose in Texas, Florida and North Carolina while sentiment rose 3.3 points in the West as cases began increasing in California and Arizona. Consumer sentiment jumped by the most on record in the Northeast where the pandemic spread has been limited.

As a sidebar note, overall confidence in the government’s economic policies dropped in June to the lowest level since President Trump entered office.

Thanks to the University of Michigan, Investopedia and BloombergNews. 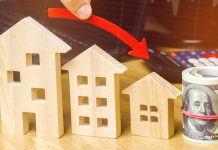 Why Home Prices May Drop Soon 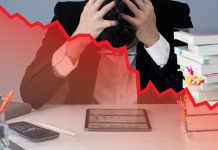 Podcast: Proven, Powerful Buyer Scripts. What To Say, How To Say...

Thinking of Creating a Team?

Why Home Prices May Drop Soon