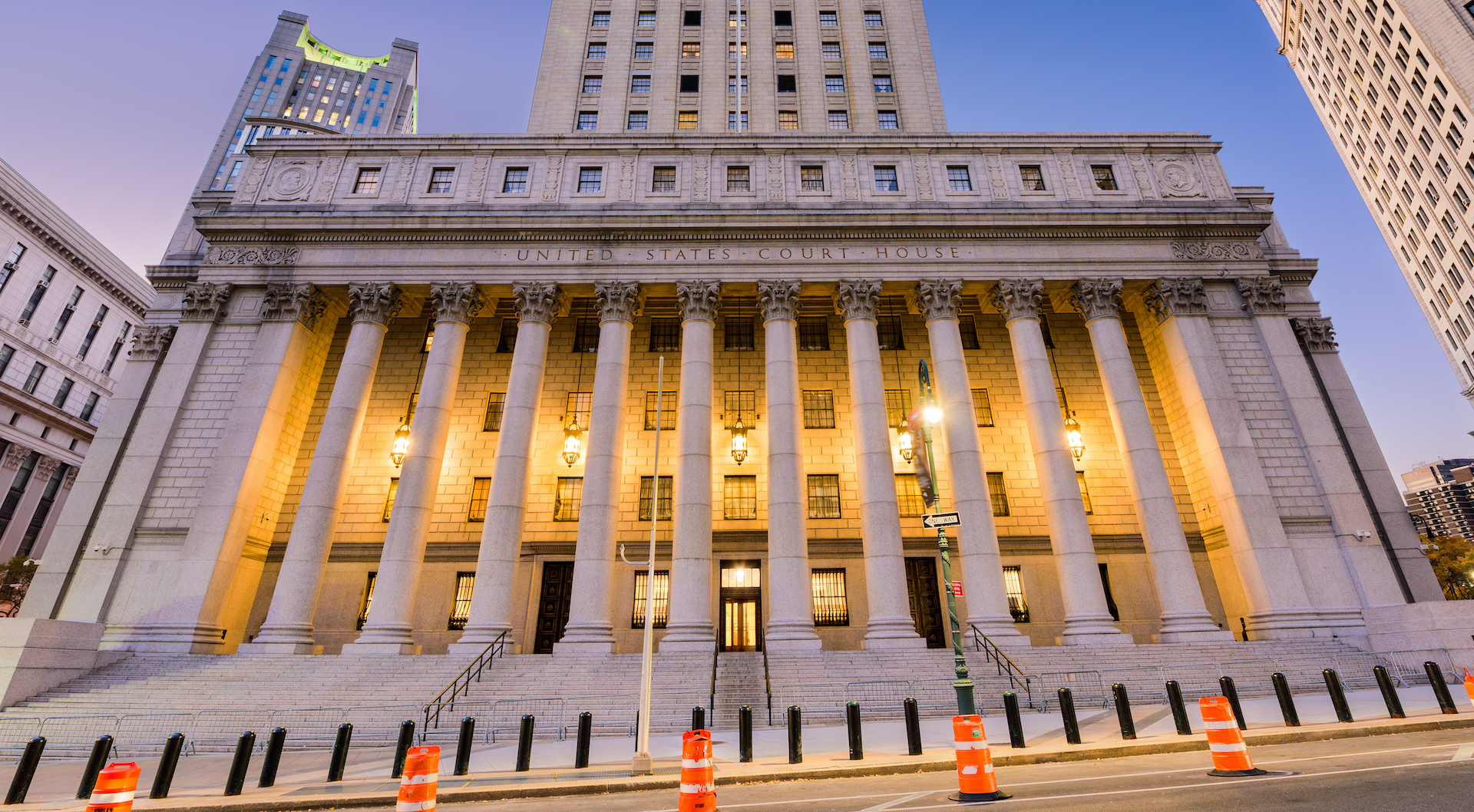 New York State’s and City’s housing courts are going to be busy, too busy, over the next weeks and months with thousands of eviction cases that were either halted or paused in March by a now expired evictions moratorium. A second evictions moratorium that shields COVID-affected tenants is set to expire in late August.

According to Edward Josephson, director of litigation and housing at Legal Services NYC, said, “All levels of government have to realize that they cannot let tens of thousands of people end up in homeless shelters. It’s (the financial effects of the COVID pandemic) the most dire thing that we have ever seen.”

From the landlord point of view, the loss of rental income leaves landlords unable to pay their own bills such as mortgages and utilities and unable to invest in building maintenance and upkeep.

Jay Martin, executive director of the Community Housing Improvement Program (CHIP) representing some 4,000 property owners, said, “It is clear that the economic impacts of the COVID-19 pandemic are nowhere near an end. There are thousands of tenants and building owners that need help now.”

Expiring evictions moratoriums are not exclusive to New York City or New York State. Amherst, an analytics and data real estate firm, just released a report indicating that some 28M renters nationwide are at risk of eviction. This same report also indicated that 20% of property owners are concerned about losing their properties due to the fact that approximately 25% of renters have not paid rent in April, May and June, according to a survey by CHIP.

Throughout the country over the past three months, tenants have been rallying for a flat-out #CancelRent campaign to extend over the duration of the pandemic. Landlords have been lobbying Congress for property owner relief. Somehow, somewhere, something has got to give for both parties in this equation.

Also read: Monaco Still Most Expensive Global Lux Residential Market, What’s Booming – What’s Not – And Where?, Podcast: Does Being Rich Make You Happier? (The Answer Isn’t What Were Told) | Tim and Julie Harris