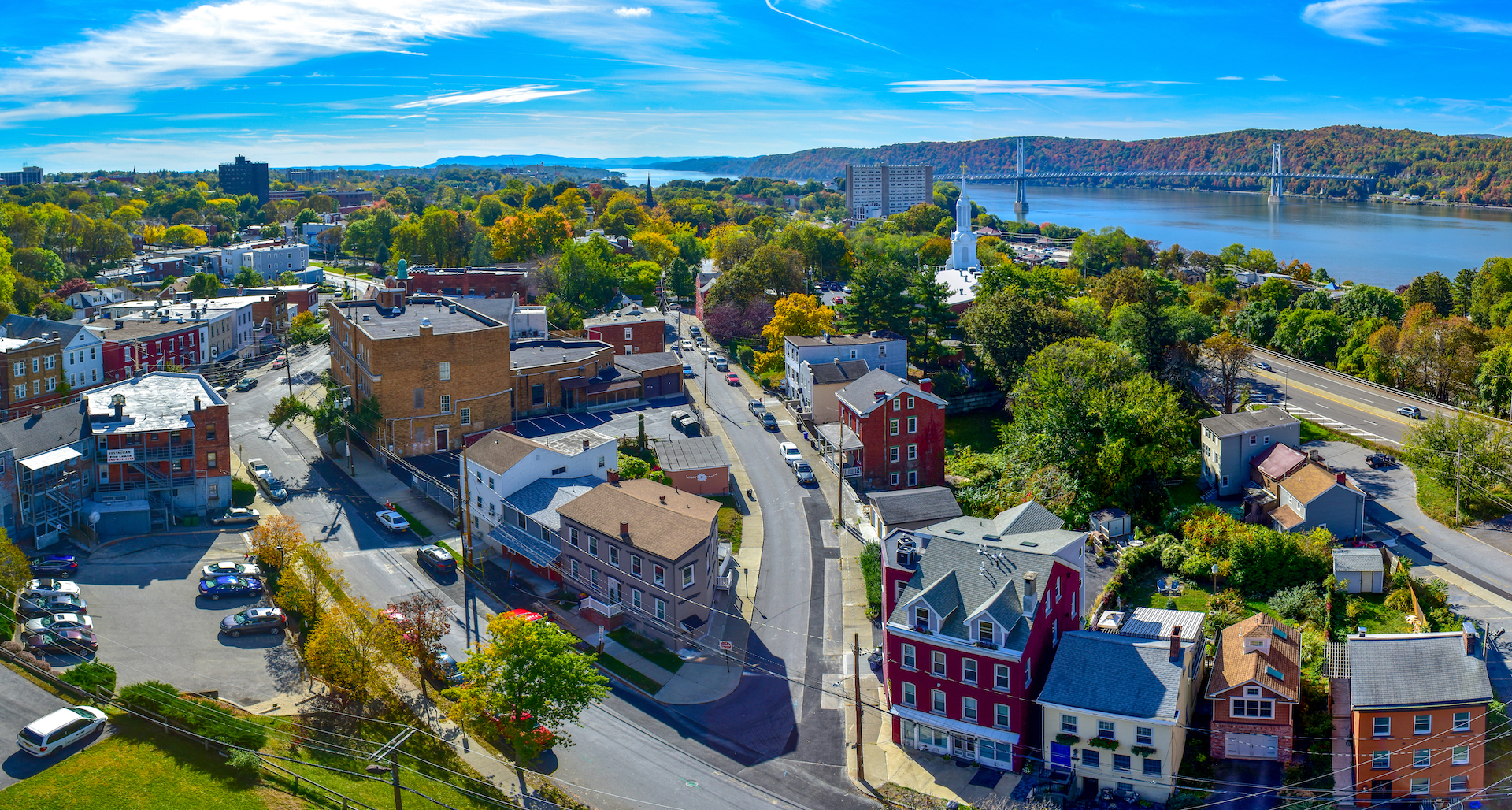 The COVID-19 pandemic is driving housing demand as much as record-low supplies are driving home prices…everywhere.

The on-line brokerage Redfin tells us that bidding wars among “almost frenetic” homebuyers are hitting +51% of 24 major US metros as inventory levels, particularly in the low- mid- price ranges of $300,000-$500,000, continue to sag nearly -20%.

Sellers are calling the shots in places outside of New York City from the Hudson Valley to southeast Connecticut. Initially wanting to rent when pandemic lock-downs first came into being, more shoppers are now wanting to buy due to concerns about a second-wave of pandemic restrictions. Space, safety and privacy are the major motivators.

According to UrbanDigs Analytics CEO and co-founder John Walkup, “Suddenly there’s a lot more people looking to buy than are asking to sell compared to the same time a year ago” in Greenwich, CT, Westchester Count in New York and New Jersey’s Monmouth and Bergen counties.

Yet, Skylar Olsen, senior principal economist at Zillow Group Inc., said, “I, at the very least, cannot currently see evidence of wildly increased interest in suburban neighborhoods, or even in leaving the (New York) metro entirely. Do I think it will happen over the long term if remote work is sticky? You betcha. But it will be a gradual process.”

Colorado and Utah ski towns are benefitting from a shift in buying behavior due to COVID-restricted travel to Europe. Mauricio Umansky, founder and CEO of The Agency, said, “A lot of traveling to Europe this year is probably nonexistent…And so I think a lot of Americans are looking where to enjoy the summer…and prices for luxury properties…are through the roof…” as the pandemic has hastened the trend of wealth buyers vacationing year-round in winter enclaves.

Across the pond in the UK, this flip-flop process of moving outside metro London is already happening. The number of accepted offers outside of capital city London reached a record high of +52% on the five-year average in early June, according to Knight Frank.

“Boiling point” pressure from buyers, first stimulated by Brexit uncertainty and then fueled by nationwide COVID lockdown measures, who want outdoor space at favorable purchase prices is generating these +52% more offers. Property prices outside of London peaked in Q3 2007 and currently remain below those top prices.

Canada saw home sales surge a whopping +57% in May from April’s frozen market, according to the Canadian Real Estate Association (CREA), Even that surge, however, has kept comparative sales numbers from one year earlier down -40% at the lowest level for May since 1996. Prices have remained stable.

Slowly, slowly, slowly as Canada reopens from COVID lockdowns, consumer confidence is beginning to pick up. The May CREA report indicates that “the worst may be over for now” as new listings for the month increased +69% for the country as a whole.

Do You Understand The Accumulation Effect?

Do Rich Agents Know Something That You Don’t?