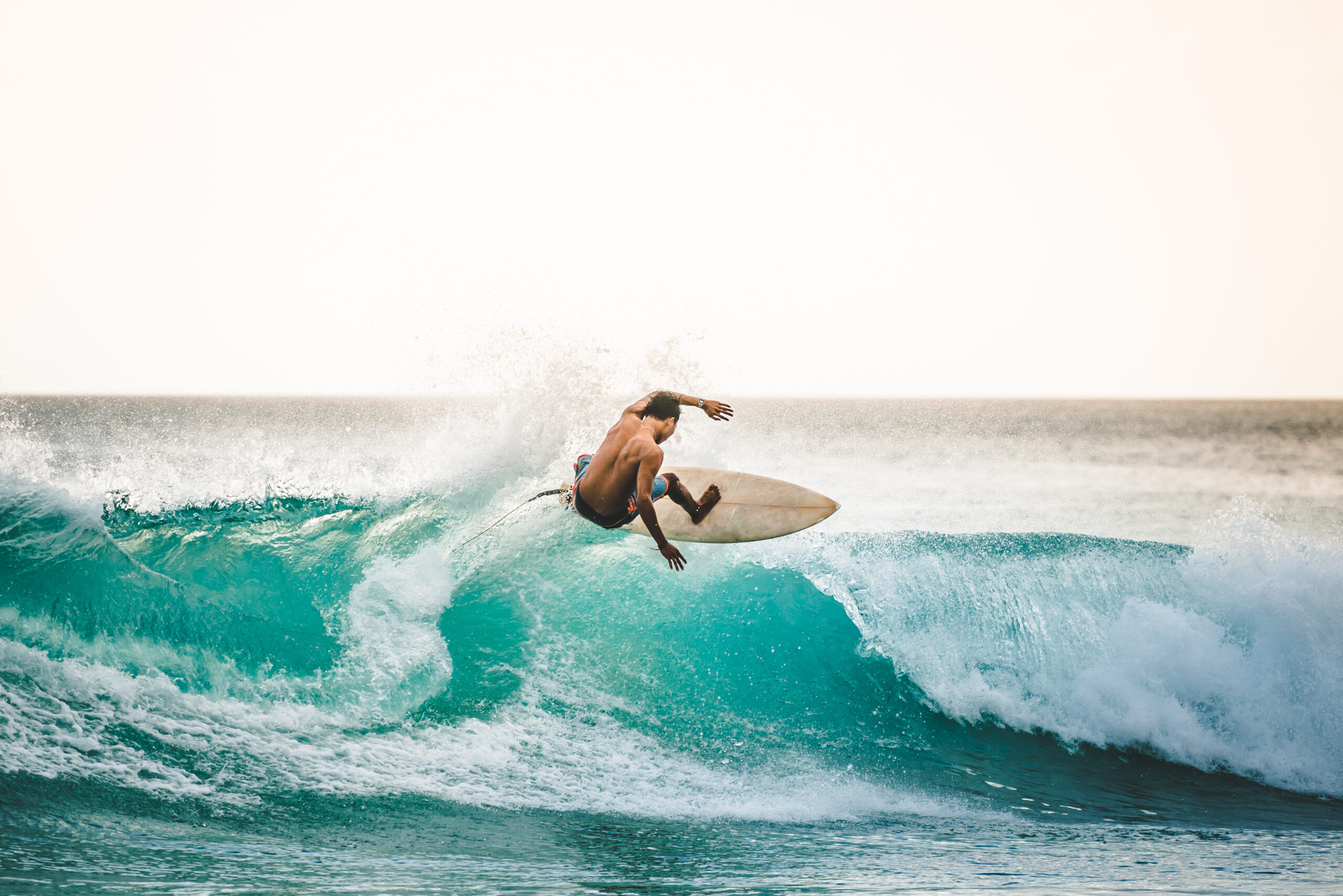 If you and/or your clients love to surf, South Africa’s Hout Bay, just a 25-minute drive from Cape Town, is home to the world famous Dungeons Beach, one of South Africa’s most extreme surfing beaches.

“Cheap” home prices translate into approximately $290,000 for an average single-story family home in Hout Bay and $645,000 for a higher end home, according to PropStats, a sales database used by agents in South Africa.

Now, however, the First National Bank of South Africa is seeing an uptick in home prices. Government fiscal policy has promoted a dramatic reduction in interest rates and transfer duties and renters have taken notice. Purchase applications have increased some +9% compared to 2019.

As summer approaches, tourists come from around the world to explore real estate in the Western Cape, a province with some 7M residents in the southwestern corner of the country on South Africa’s Atlantic coast. (Maritz, the agent with Sotheby’s, said that at least 40% of foreign buyers buy here.)

There are no restrictions on foreigners buying property in South Africa. Nonresidents can borrow up to 50% of a home’s purchase price and typically put down 10% or more up-front. A one-time transfer duty is charged on a sliding scale from up to 13% on a property worth over $747,000. Annual property taxes run approximately $2,450. Foreign homeowners must have an account with a local bank from which to pay mortgage bonds and receive short-term rental income that is subject to an income tax.

Paul Turner, a license partner and owner at Engel & Volkers in Cape Town, said, “People have walked into our offices while on holiday and bought a house before they got on the plane to return home.”

Thanks to The New York Times international section.