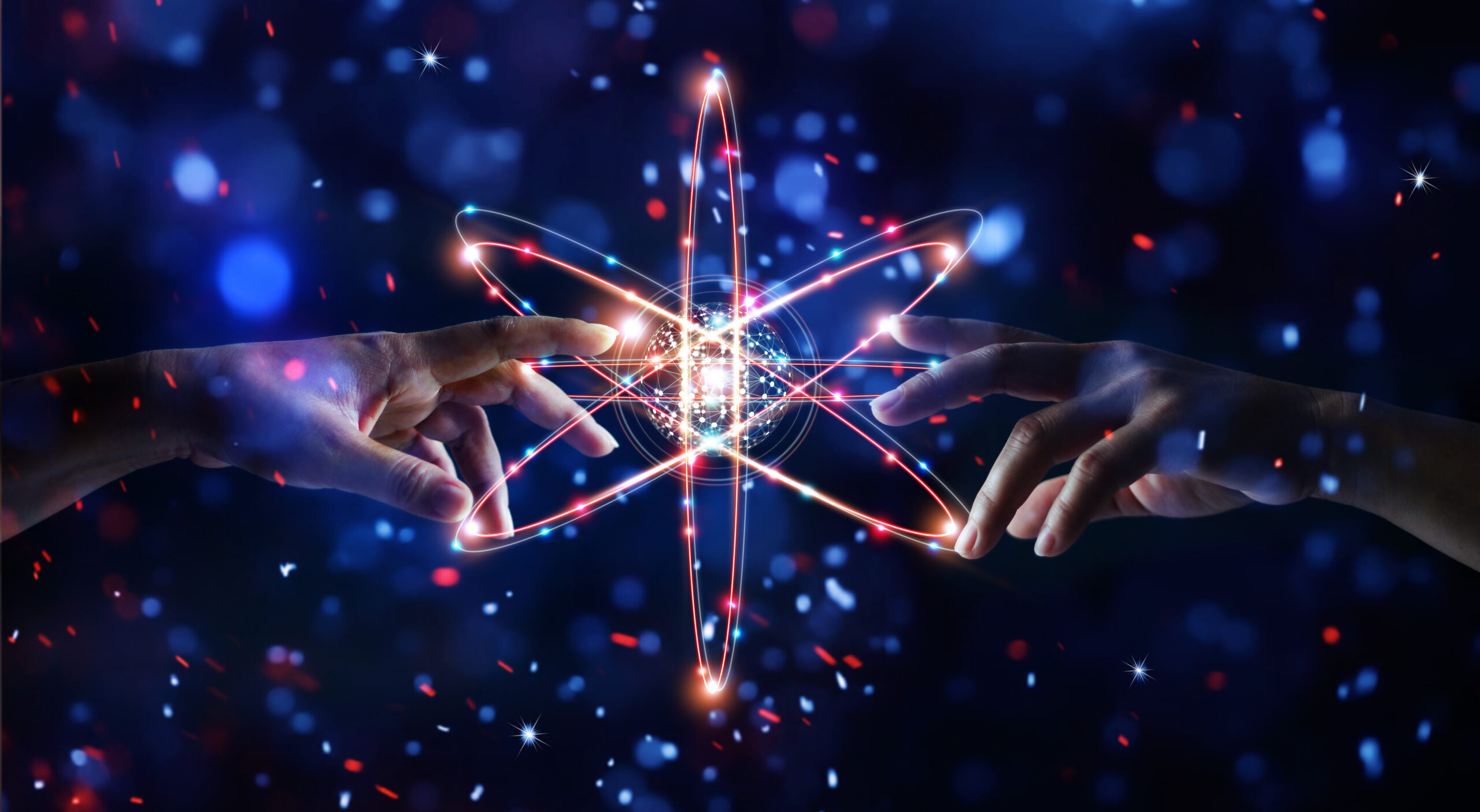 ASTS is the ticker symbol AST & Science will use on the Nasdaq once all the paperwork is completed.

What this means is that any phone will be able to connect directly to satellites in space without any modifications of hardware, apps, or software.

According to New Providence Chairman Alex Coleman, “AST SpaceMobile represents a unique opportunity to invest in a pioneering company with revolutionary technology, a built-in customer base, and a flexible and scalable business model that addresses one of the largest challenges to global connectivity.”

ASTS ‘s Q1 2021 listing on the Nasdaq will be the third company in the space sector of the economy to go the SPAC route. The two others include Virgin Galactic and a space transportation specialist Momentus also expected to make its public debut early next year.

This SPAC deal is intended to fund AST’s development of Space Mobile and give the company “enough capital to launch our first 20 satellites, said Avellan. Such satellites are launched into orbit almost twice as high as the International Space Station’s orbit, or 700 kilometers.

AST also announced that its existing investor Vodafone Group is to be a SpaceMobile launch partner. Through this partnership, AST expects to offer service to 49 equatorial nations as the SpaceMobile network will reach some +700M currently unconnected people. Additionally, SpaceMobile could well be complementary to existing telecommunications and broadband services. 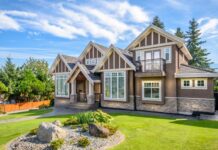 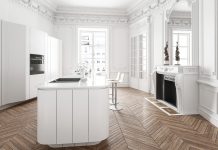 Podcast: Are YOU Experiencing These Failure Triggering Warning Signs? |Tim and...

Podcast: How To Finally STOP Procrastinating And Take MASSIVE Action. |...