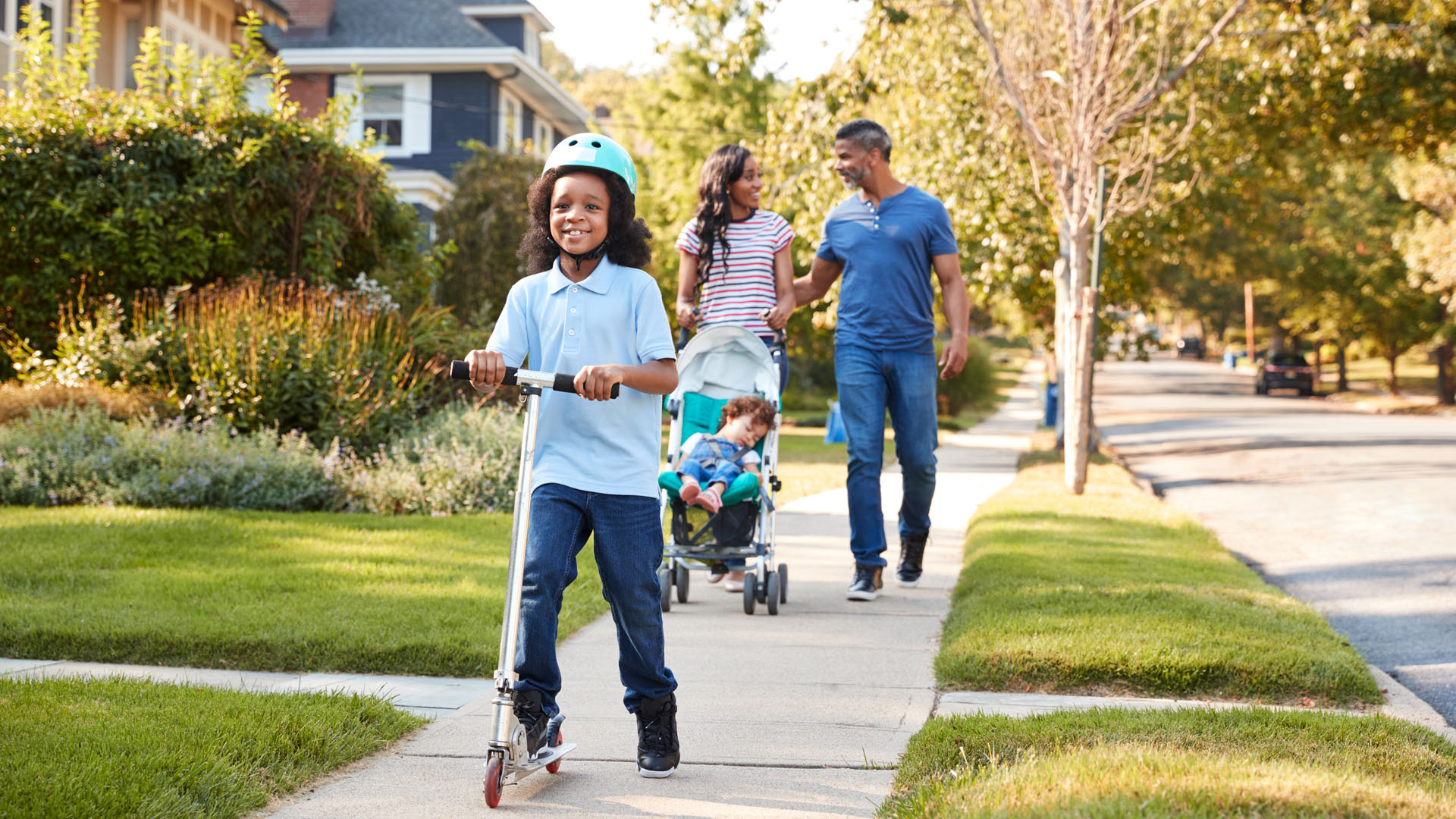 Redfin found 16 US metros and two Canadian cities with Walkability Score rankings between 50-100. (Toronto and Vancouver had 89% and 96% respectively of its neighborhoods considered to be walk-able. Only Chicago at 46% and Los Angeles at 52% of their respective neighborhoods even came close to Canada’s paradise of walkability.)

Boston, however, was an outlier in this Redfin study. According to April Itano, a Redfin Boston team manager, “Boston is very flat and one of the most walk-able cities around. Parking can be difficult so people often prefer to live near public transportation and our public transportation is great compared to other cities. It’s pretty easy to get by without a vehicle if you live downtown.”

Here are some of Redfin’s walk-able neighborhoods within some of US metros:

Thanks to Redfin’s Lily Katz and HousingWire’s Julia Falcon for source data.

Risks of Selling a House Without an Agent

Home Price Growth to Continue into 2019

He Loves Me, He Loves Me Not? The Difference 7 Seconds...