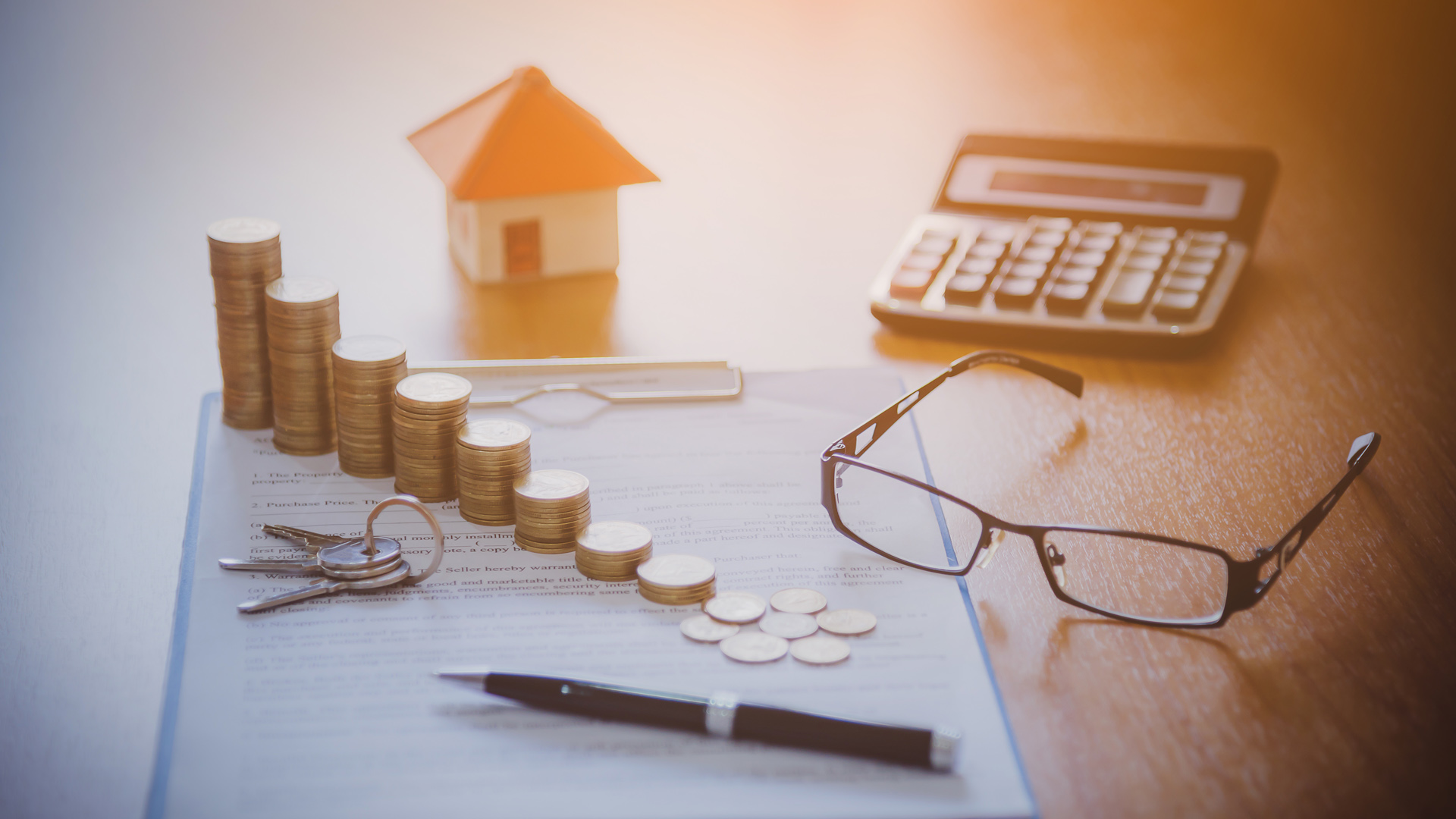 Homeowners couldn’t get their mortgage refinance applications in fast enough in order to take advantage of the interest rate drop during the last week of January. Rates were 98 basis points lower than one year ago and haven’t been lower since October 2016.

Refi applications surged +15% for the week and were a whopping +183% higher than one year ago. Demand for refinancing was at its highest level since June 2013. Additionally, loan amounts spiked for the reason that jumbo loans have the most to gain in such an environment.

The refi share of the mortgage market during the last week of January grew to 64.5% of total mortgage applications from a 60.4% share the week prior. Purchase applications fell -10%, likely due to supply falling to record lows. Home price gains reaccelerated.

Joel Kan, Mortgage Bankers Association’s associate vice president of economic and industry forecasting, said, “Prospective buyers weren’t as responsive to the decline in mortgage rates – likely because of suppressed supply levels. Purchase applications took a step back, but still remained +7.7% higher than one year ago.”

The average contract rate for 30-year fixed mortgages with confirming balances of $510,400 or less decreased to 3.71 from 3.81 the week prior. For loans with 20% down payments, points remained unchanged at 0.28 including origination fees.

According to Kan, “The 10-year Treasury yield fell around 20 points over the course of last week (the last week of January), driven mainly by growing concerns over a likely slowdown in Chinese economic growth from the spread of the coronavirus. This drove mortgage rates lower, with the 30-year fixed rate decreasing for the fifth time in six weeks.”

During the first week of February, rates turned slightly higher as the stock market jumped. According to Mathew Graham, COO of Mortgage Daily News, said, “The bigger issue is merely the risk that today (February 4) marks some sort of turning point in the bigger picture. It’s too soon to know if that’s what this is, but it is definitely the first obvious candidate since the coronavirus rate-drop began.”

Thanks to CNBC’s Diana Olick for source data.