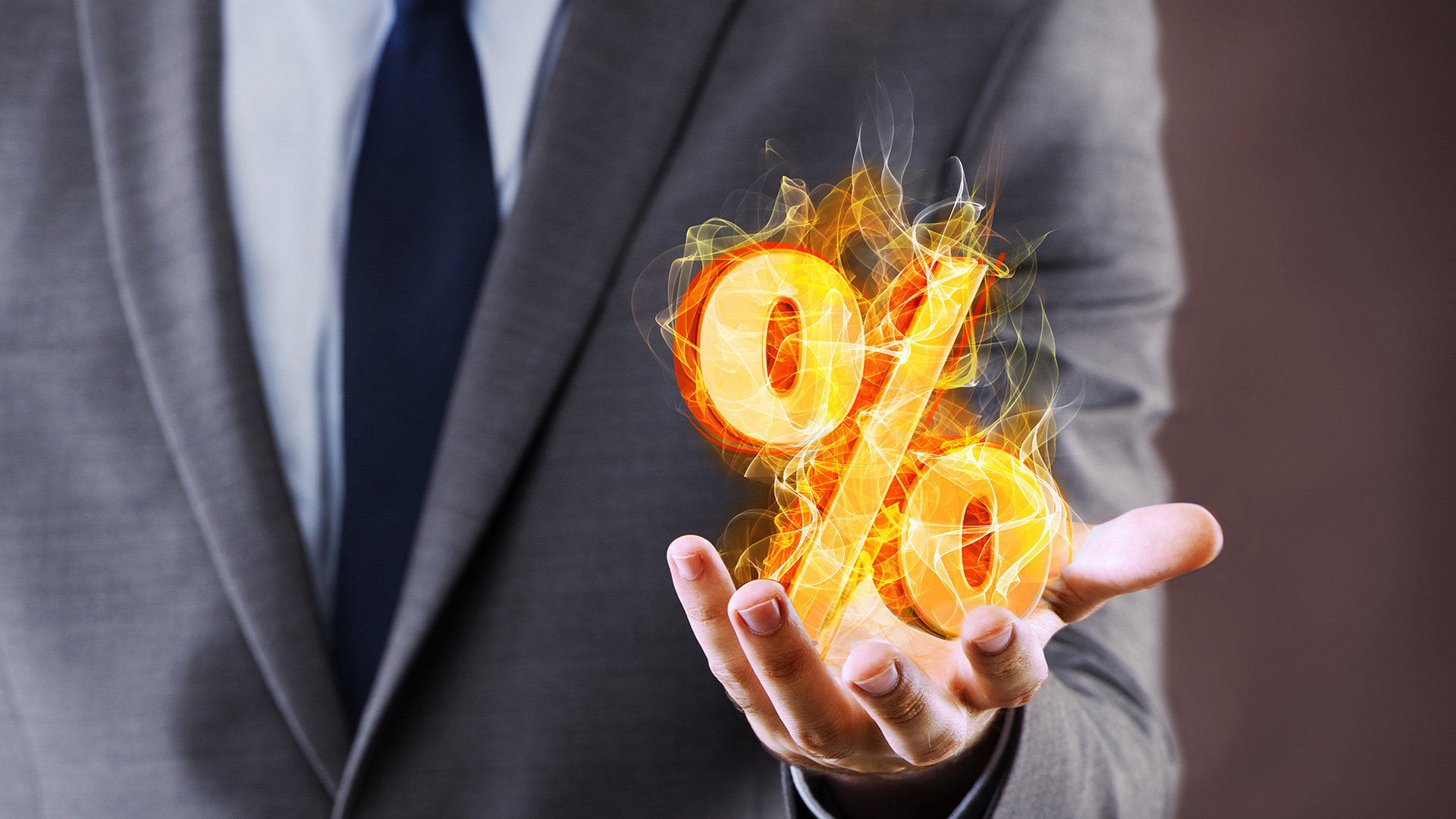 Up until the week of October 21, 2019, both purchase and refinance mortgage applications have been particularly strong in recent months. Then, interest rates jumped.

“The average contract interest rate for 30-year fixed-rate mortgages with conforming loan balances ($484,359 or less) rose to 4.02% from 3.92% (a full tenth of a percent) with points also rising to 0.38 from 0.35 (including origination fees) for loans with 20% down payments. This rate was 109 basis points higher than the same week last year,” according to CNBC, Diana Ollick.

Interests rates are also seeing more volatility and “…more higher and lower swings on any give day,” said Mike Fratantoni, senior vice president and chief economist with the Mortgage Banker’s Association. “Borrowers with larger loans (generally first-time and/or lower income buyers) are the most sensitive to rate changes…”

Despite these relatively higher rates of associated volatility, interest rates today are low particularly against last year’s rate averages. And, according to Diana Ollick with CNBC, sales ought to be much stronger with such continued low interest rates.

But no, sales volume is not stronger. Why? Buyers are facing higher home prices. September’s home prices jumped nearly +6%, the biggest annual price jump in nearly two years, according to NAR, and lower interest rates were simply not offsetting such high price increases.

The result? A huge and disappointing gap between home sales expectations and home sales realities.

To Buy or To Rent? It’s Getting More Complicated