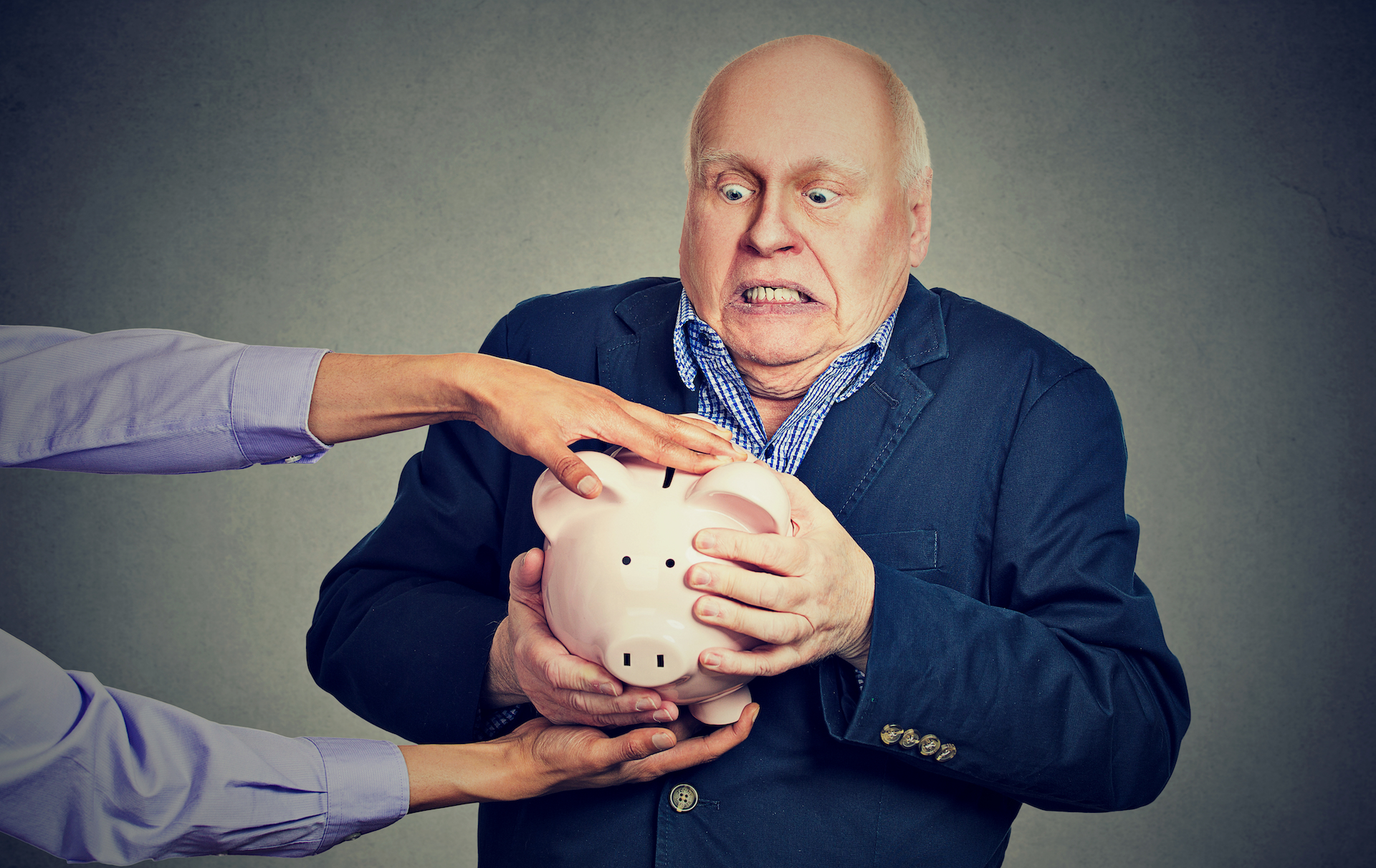 Economic researchers based at Harvard University are discovering via correlating credit card processing data with zip codes that the wealthiest among us have not yet resumed their pre-pandemic spending habits. Lower income Americans have…nearly to the same extent as they did pre-pandemic.

Nathan Hendren, one of the Harvard economic researchers looking into these consumer spending patterns and co-founder of this particular Opportunity Insights research team, said, “When the stimulus checks went out, you (saw) that spending by lower-income households went up a lot. For higher-income individuals, that spending is still way far off from where it was prior to COVID and it has not recovered as much.”

According to Michael Stepner, an economist at the University of Toronto, “One of the things this (COVID) crisis has made salient is how interdependent our health (is). We’re seeing the mirror of that on the economic side.”   And, just as our income inequality has increased, inequality in consumption has also increased.

Typically in recessions, discretionary spending on nice restaurants, theater tickets, travel and high-end hotels doesn’t dry up as rapidly as it has in this recession precisely because fine dining, performances, travel and hotels have been off-limits since the pandemic outbreak. This recession, which some are calling a service-sector recession, the so-called “trickle down economy” from the wealthier to the servicer essentially evaporated in the blink of an eye.

Hendren explained that wealthier Americans have the discretionary income to spend as they did pre-pandemic, unlike Americans living paycheck to paycheck, but they just aren’t interested. Wealthier Americans’ main concern is about the COVID virus itself. “Unless we remove the threat of getting sick or getting your family members sick, it’s hard to imagine that that spending will recover to pre-COVID levels.”

And without that spending, it’s hard to imagine when the economy, particularly the service economy, will recover to pre-COVID levels.

US Economy on High Alert

Podcast: How To Have The ALL IN Approach To Your Business...

Podcast: Please Do NOT Call Us Motivational Speakers!

Why Sleep Matters For Peak Performance

Podcast: Why Did You Lose The Listing? (Avoid These 5 Common...