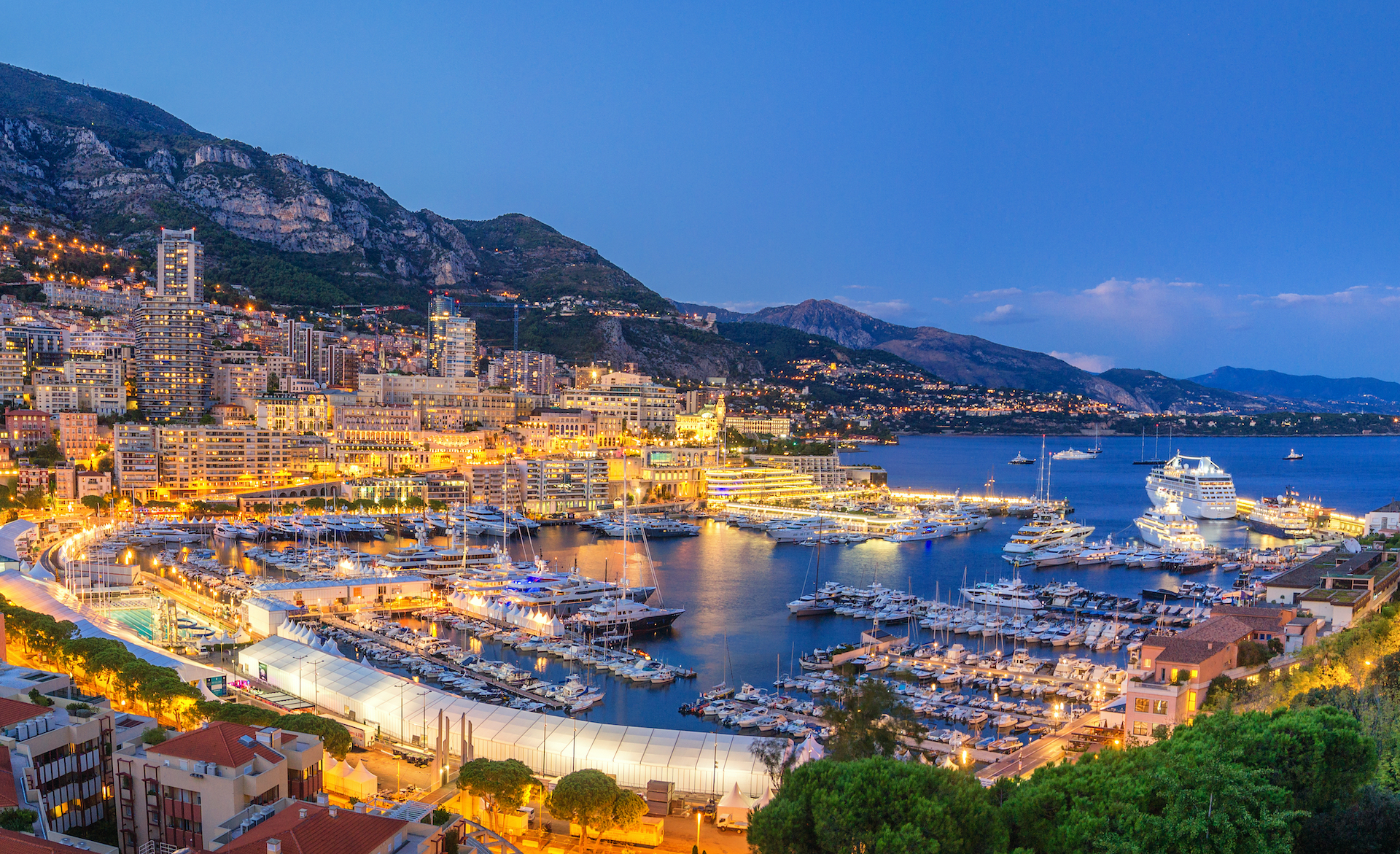 Monaco is one of the most exclusive, smallest states in the world. And with that small size, only Vatican City is smaller by area, Monaco has more millionaires as a portion of its population than any country, according to a report by WealthInsight.i

The country’s historical importance and location on the Mediterranean Sea attracts global elites from all over the world in all industries. Such appeal translates into high demand for real estate even despite the COVID pandemic. (High quality health care systems kept COVID-19 infection and death rates down in the country.)

Within the Principality of Monaco itself, the average Euro price per square metre is over L48,000 and within Monaco, Monte Carlo’s average square price per metre is L53,000. Such average prices are twice the cost of prime properties in New York City.

Here are comparative global prime residential prices (all prices in Euros) per square metre in December 2019, according to Savills:

Within February 2019-2020, rental values in Monaco increased 20% across all property types. As in sale properties, rental properties in Monaco saw a large increase in demand for 4+ bedroom properties.

Promised new property units in the pipeline are fewer than need or demand call for. Land, space and properties are all extremely limited. Such supply constrictions ensure that real estate prices in Monaco will continue to be stable and the highest in the world.

Best & Worst Places to Rent Now in US

NerdWallet’s Housing & Mortgage Trends for Second Half of 2019