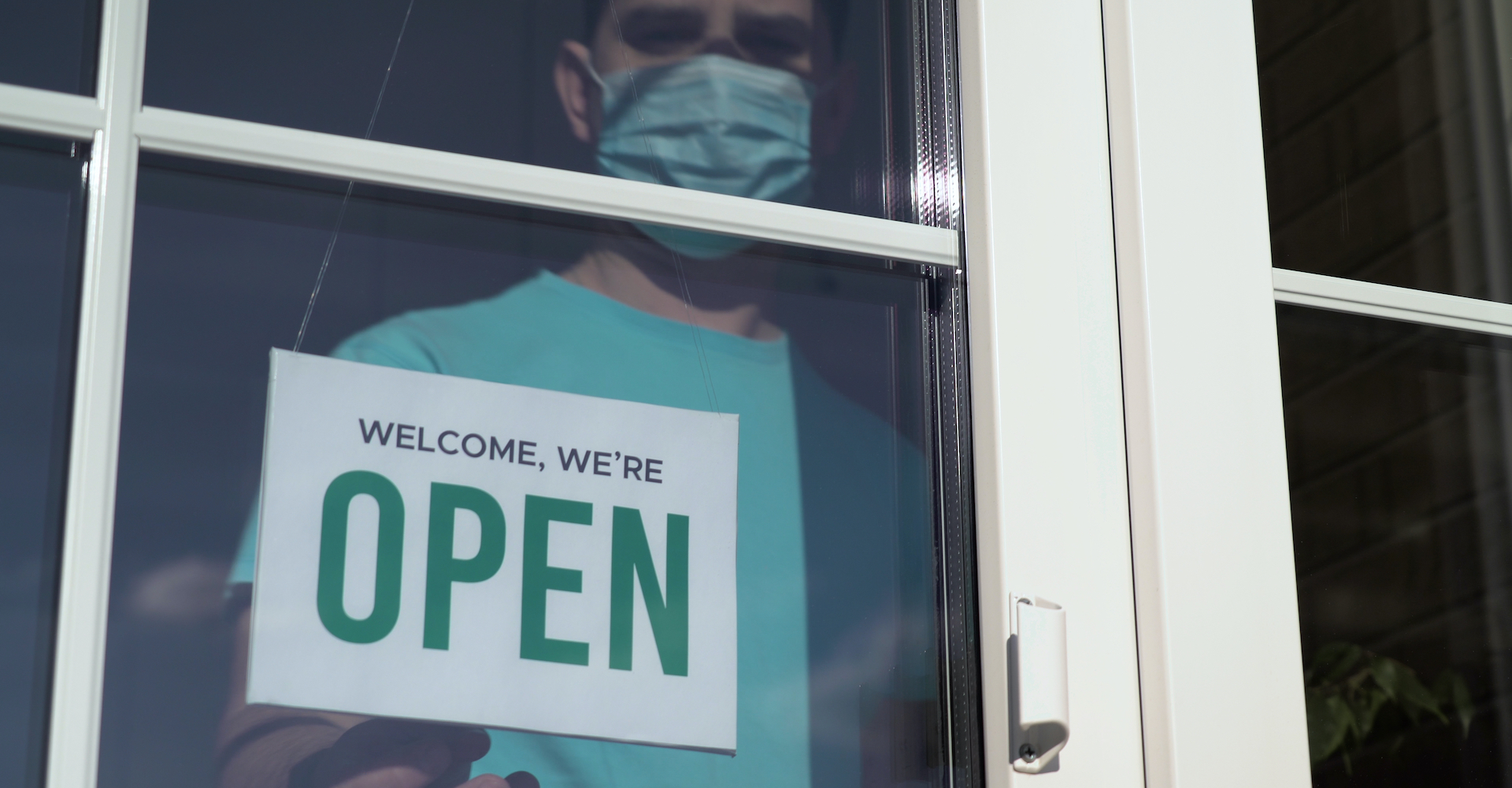 Many people and city/county/state leaders are chomping at the bit to reopen their towns. counties and states in the hopes of getting back to “normal” after weeks of shelter-in-place restrictions. Others are not sure about reopening anything in light of the fact that COVID-19 cases and deaths are continuing to rise, there is no vaccine and there is enormous uncertainty about what getting back to “normal” actually means.

In the midst of this scattered reopening process, another 2.9M people were added to the official ranks of the unemployed last week. This additional 2.9M filed claims brings the two-month tally of filed unemployment claims to 36.5M, according to the latest data from the US Labor Department.

Unemployment programs paid out $48B in April alone. That said, more than half of the applicants for unemployment benefits have been unsuccessful, according to a poll commissioned by The New York Times executed by the online research firm SurveyMonkey. And, as of May 9, 20 states, the District of Columbia and Puerto Rico had not paid out a penny to freelancers, self-employed workers and others via the Pandemic Unemployment Assistance program, a program designed specifically to provide assistance to such workers.

In areas/states that are reopening, some workers have been called back to work but the work is not “normal” because their hours and paychecks are now much reduced. Rubella Fariiqu, chief US economist with High Frequency Economics, said “It’s a very tough choice for those in the service industry and those at the lower end of the pay scale. Do you go back and risk getting sick, or have no money coming in?”

Some reopening states are taking a hard line regarding workers making that choice of protecting their wallets or their health. Failing to return to work “could be considered fraud” in Nebraska, could render someone “not eligible for (jobless) benefits” in South Carolina and in Iowa, “employers (could) report unemployed claimants who have refused legitimate job offers.” In several other states, businesses are asking returning employees to sign liability waivers if they contract COVID-19 at work.

All in all, Michelle Meyer, head of US economics at Bank of America, said, “In a sense, it’s a rolling shock.” Despite re-openings bringing some people back to work, “…the number of initial jobless claims is still rising, which suggests there is still residual weakness in the economy.”

Also read: Outlook: Economy, Loans, Unemployment and Housing Market, Next Housing Crisis Is Here – this Time, It’s About Rentals, Looking Your Best on a Webcam

Middle Class Buyers Being Priced Out of Market