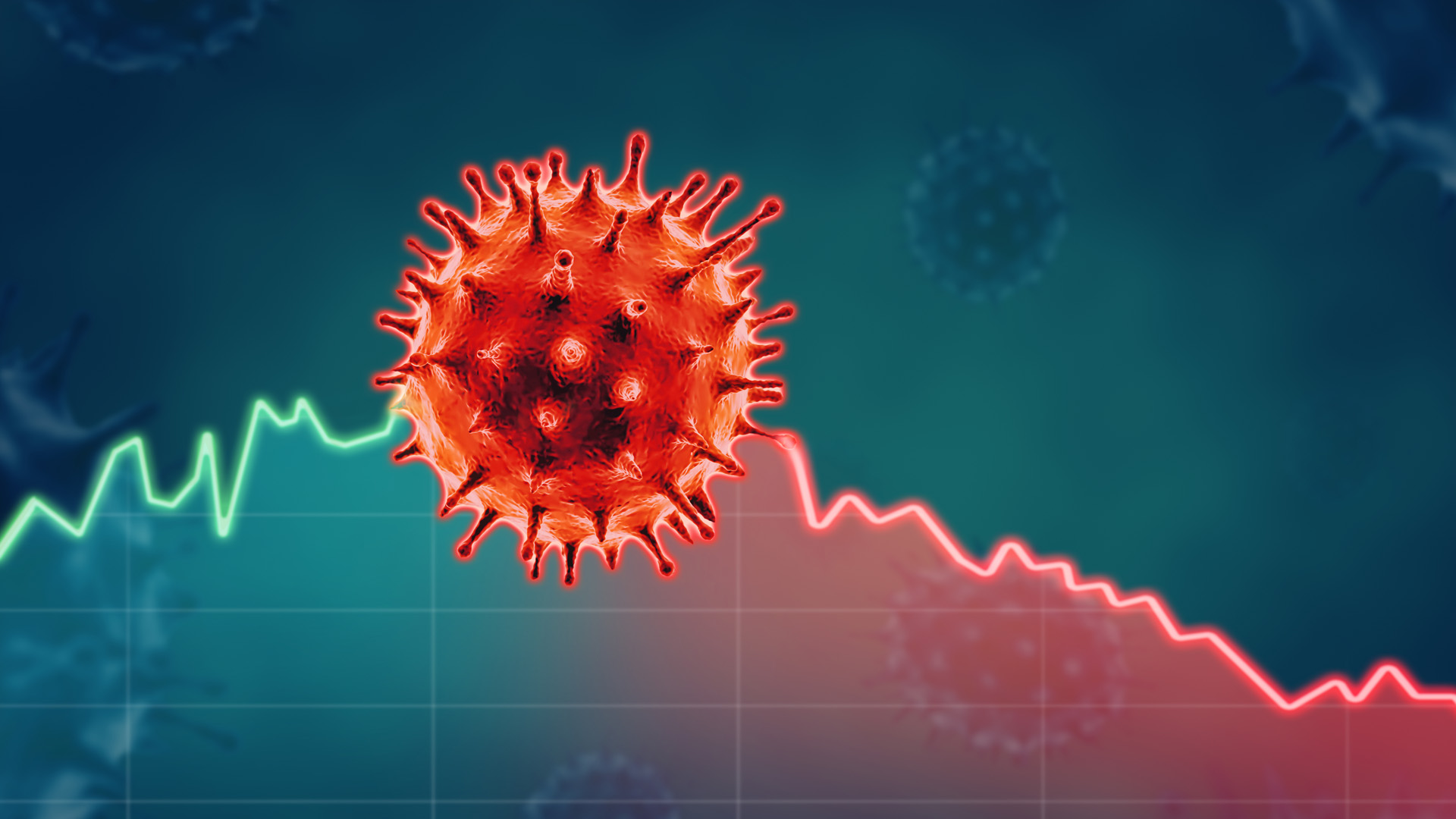 Jamie Diamon, CEO of JP Morgan Chase and one of the most influential voices in the business world, recently warned that “a bad recession is coming.” Diamon said, “As a nation, we were clearly not equipped for this global pandemic, and the consequences have been devastating.”

Diamon applauded the efforts and speed with which the federal government and central banks of the world, including the US Federal Reserve, are trying to mitigate the circumstances but that the months to come will be difficult and that “we have to be prepared to operate under extremely adverse circumstances.”

Diamon wrapped up his comments by saying, “We are exposing ourselves to billions of dollars of additional credit losses as we help both consumers and business customers through these difficult times.” (Diamon noted that his own bank, JP Morgan Chase, has the wherewithal to remain strong, solid and responsive to, for and with the bank’s clients.)

Within the CARES Act under the auspices of the Small Business Administration, the Economic Injury Disaster Loan (EIDL) program has been flooded with requests for emergency relief to small businesses. In just three days and billions of dollars directed to the purpose of this program, the EIDL is drowning from demand and nearly frozen.

The program is supposed to be able to offer loans up to $2M to small businesses affected by the disaster of the coronavirus pandemic but instead of that $2M per borrower scenario, applicants are being told that the loans would be capped at $15,000 per borrower, the first $10,000 of which to be considered as a grant that didn’t have to be paid back. Additionally, monies were supposed to be available to applicants within three days of their application, even if they weren’t approved for the loan portion of the relief.

None of that has happened. Adding to this program’s woes due to the chaos of the federal government coupled with the unprecedented demand for relief from over 3M applicants in its first operational week alone, another small business aid program, the Paycheck Protection Program, is also stuck at a stand still. Many business owners and independent contractors have applied for relief from both programs, each set up prior to this latest crisis.

According to The New York Times, dozens of applicants have been told that loans may be capped at $15,000 even when verbally approved for $500,000 and that grants would be capped at $1,000 rather than the $10,000 earlier stated. In terms of when approved applicants would get any funds, the SBA is not offering any time estimates at this point.

The clearest economic data has to do with staggering, dismal unemployment figures. Within just three weeks now, the number of unemployment claims has risen to approximately 17M. All experts within the industry expect these claim numbers to continue rising by the millions in the coming weeks.

In terms of the US housing market outlook, Jonathan Miller, president of Miller Samuel Appraisals and Consultants and a dominant voice among housing experts, told Barry Ritholtz with BloombergNews during the last week in March that there will be “a tremendous amount of cleanup work on the other side” of this pandemic.

Miller believes the spring market is “past” and that it will likely be pushed to the fall. He cautions, however, that pent up demand for housing could be derailed if unemployment goes “out of control.”

Miller advises sellers to get on board quickly with current data. “Sellers always remember the last market peak and blot out the troughs and everything in between in terms of pricing. They need to disconnect from that skewed perspective particularly now that we’re experiencing something we’ve never experienced before in our lifetimes.”

Thanks to The New York Times, National Public Radio and BloombergNews.

Also read: How Much? When? And Other Answers about Your 2020 Stimulus Check, Mortgage Market Splitting in Two Directions, Podcast: Brad Inman On How To Survive Now | Agent Bail Out Program