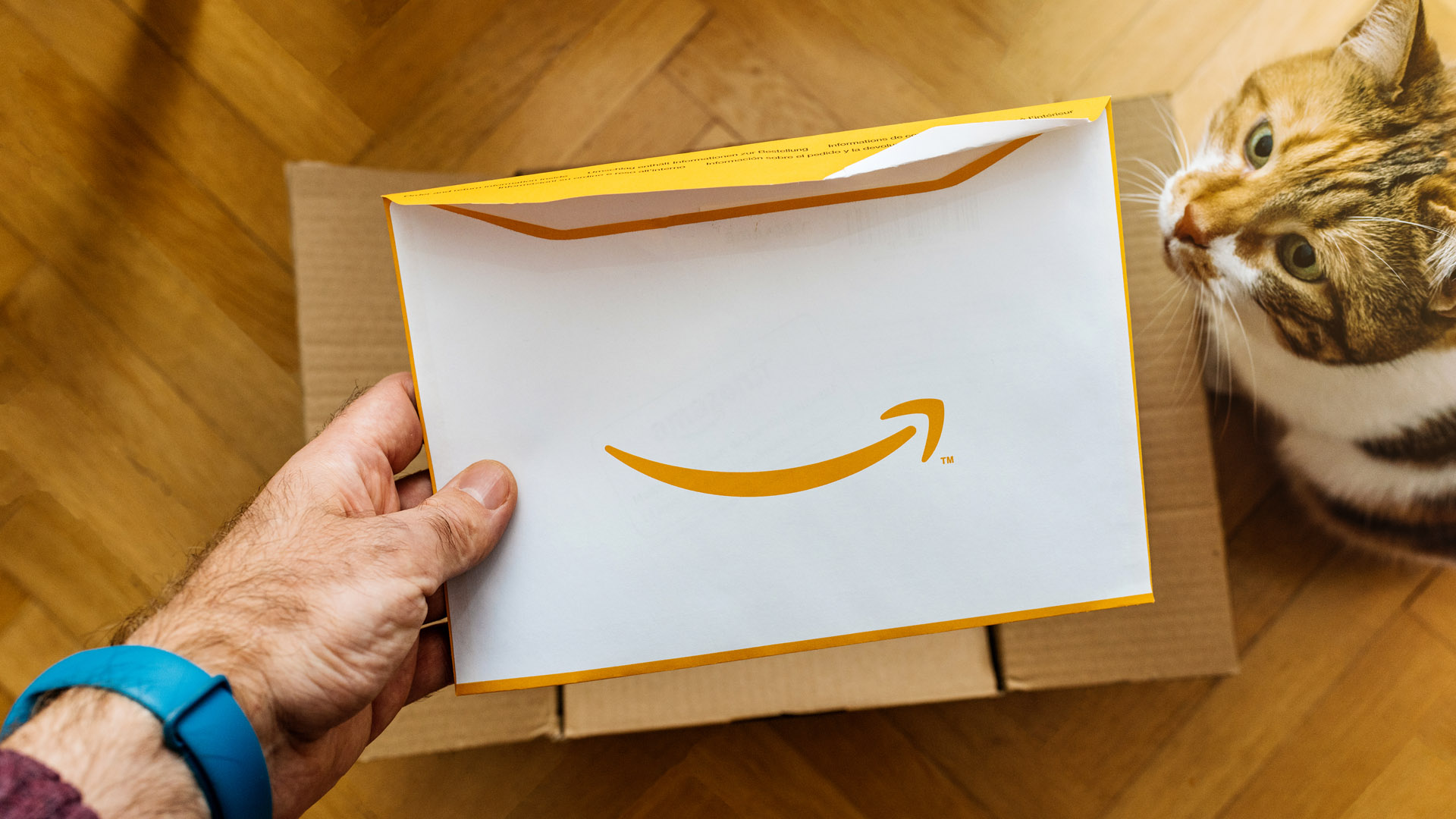 In an almost surprise flash, Jeff Bezos recently announced he was “stepping down” from the business he founded in July1994 that earned him an estimated $7M/hour during 2020.

Inc. Magazine just published an article that offers insights into Bezos’ business thinking.  Perhaps you too could be “More like Bezos?”

Use a “Regret Minimumization”  Framework

Bezos started out to build an internet company in the early 1990’s once he learned the internet was growing at a rate of 2300% a year.

Then he learned there were some 3M titled books in print at that time and that books were cheap to ship.  So…

He also believes that any product/service that people cannot live without can be/must be described in a relatively short (6 pages max) narrative (not Power Point, no jargon, no insider’s information) form that anyone regardless of his or her background can understand.

Just as Denzel Washington said to Tom Hanks in the film “Philadelphia,” “Explain it to me as if I were a six year old.”

Bezos says that competitors do not give you money, customers do. Customers are the “folks who have the money.”

Focus on the Long Term

Listen to Critics But Not Too Much

Bezos says, “If you can’t afford to be misunderstood, don’t do anything new or innovative.”

That’s all there is to it.

Thanks to Inc. Magazine.

Having Low Home Equity Could Spell Trouble for Some Owners

Why Buyers Are Heading to Bay City MI

Having Low Home Equity Could Spell Trouble for Some Owners

Why Buyers Are Heading to Bay City MI