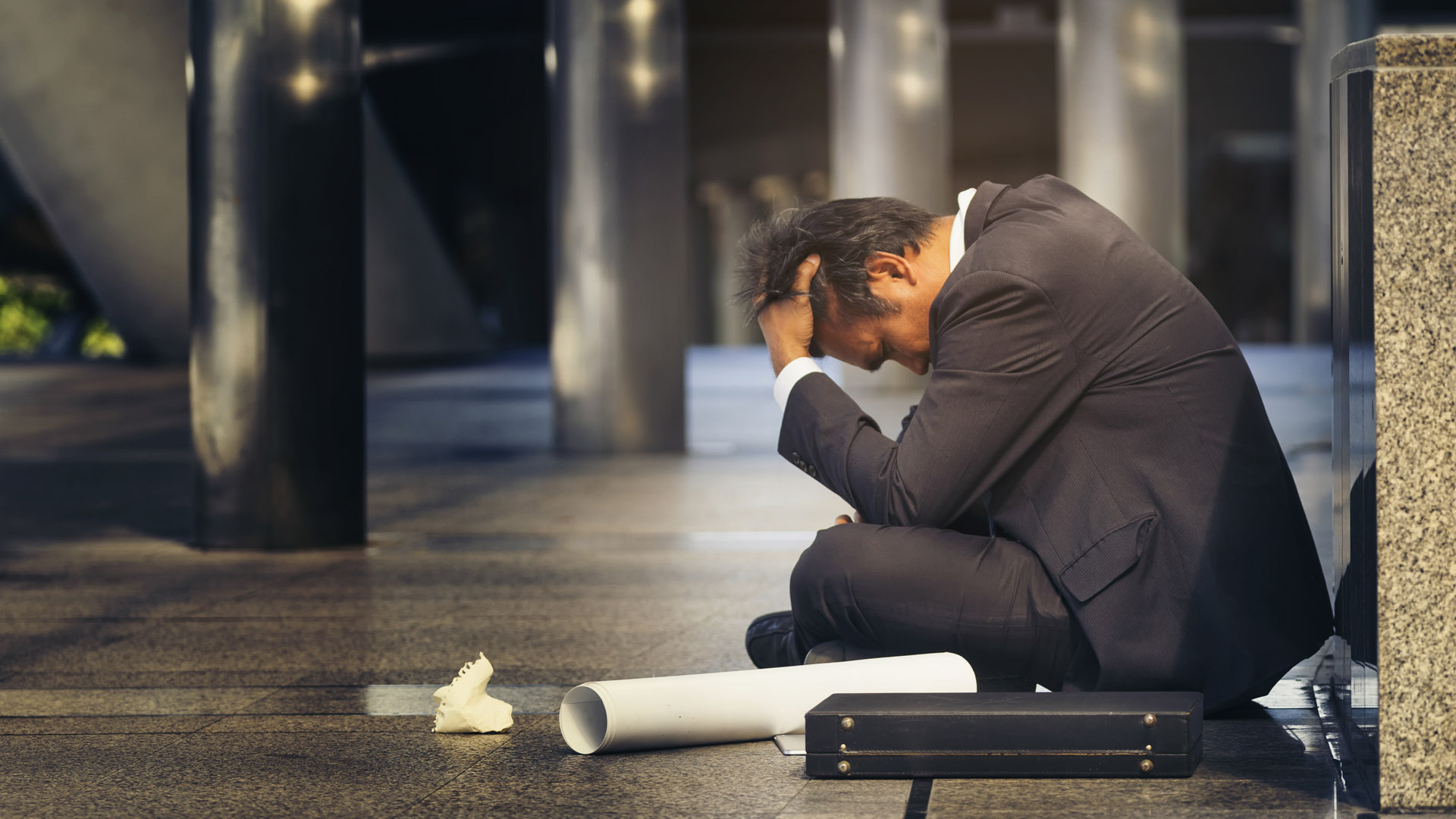 If one were to see those figures as separate fields and not as a total, it would appear that unemployment claims somewhat dropped last week.   However, according to Kathy Bostjancic, chief US financial economist with Oxford Economics, jobless claims “…remain at alarmingly high levels.”

Bostjancic also pointed to the current level of people collecting unemployment that is estimated by economists at 30M and suggested that “…temporary layoffs are becoming permanent.”

(We ought to get a better read on the permanence/temporariness of layoffs when we receive the latest jobs report due out tomorrow, August 7.)

Though modestly better unemployment numbers than anticipated, the US economy continues its incessant 20-week streak of +1M new unemployment claims.

Additionally, some of the Treasury Department and Department of Labor relief assistance programs specifically directed at small businesses are set to expire in the coming days…yet another reason for the Congress to come together on extending relief benefits to individuals and businesses negatively impacted by the coronavirus.