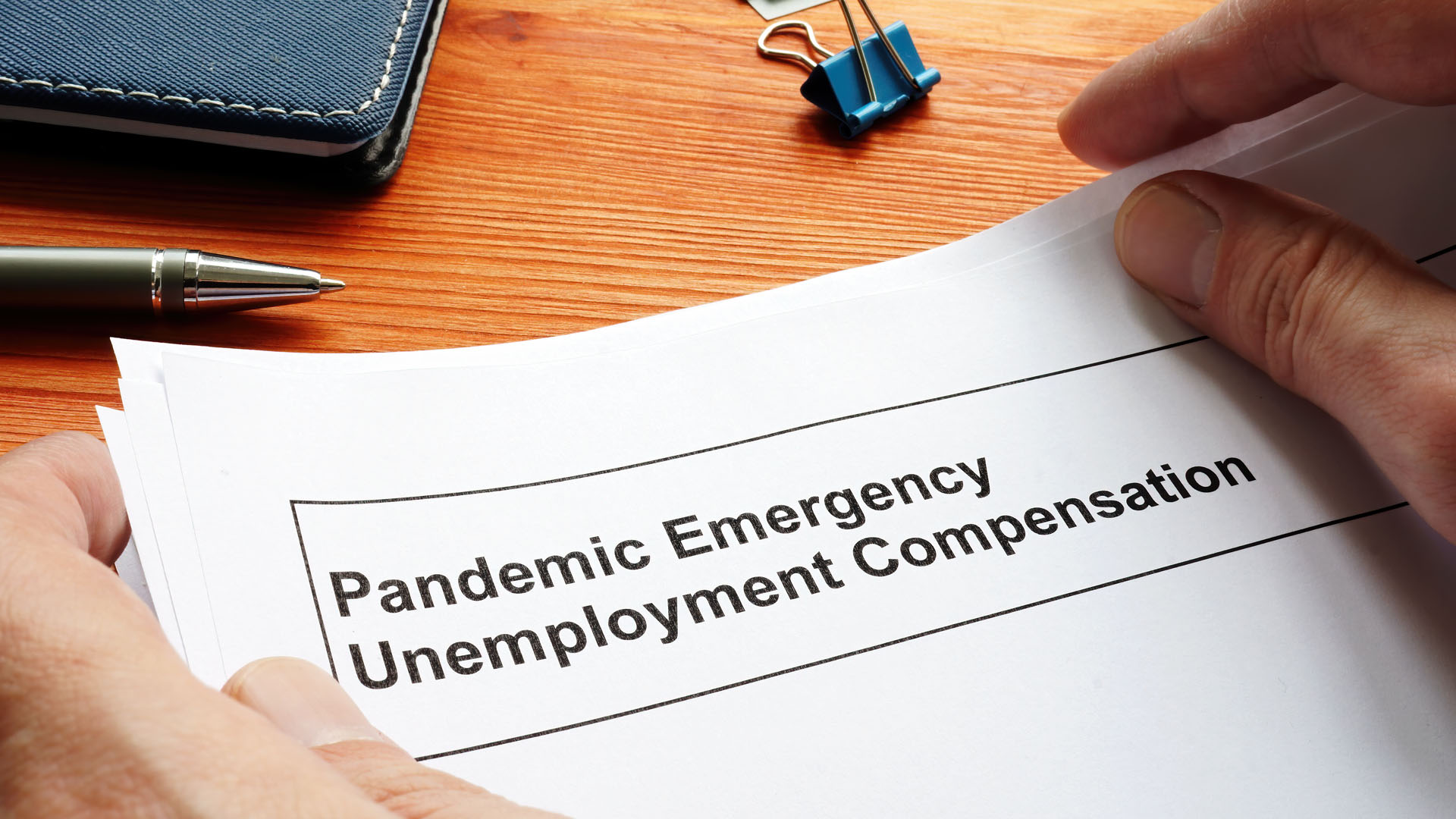 As we’ve written, Congress has been negotiating a “new” CARES Act federal pandemic unemployment insurance benefit package to replace the now expired benefit package for the some 30M pandemic-related jobless workers in this country. The US House of Representatives put forth its extended unemployment insurance benefits package at the current rate of funding more than two months ago. The US Senate is currently putting together its proposed benefits package and the White House has put forth its latest proposal.

According to memos obtained by National Public Radio, the White House proposal would have some 30M jobless workers see their income drop from an average of $900/week to an average of $300/week, roughly 70% of a person’s lost wages. The Department of Labor told Congress in May that it was “strongly” opposed to such a revision in jobless benefits because states would find it “exceedingly difficult if not impossible to implement.”

On top of the Department of Labor’s opposition, The National Association of State Workforce Agencies told Congress it would take eight to twenty (8 to 20) weeks for state unemployment offices to award weekly benefits on a sliding scale based on a worker’s wages before losing their job.

Calculating individual benefits to roughly 70% of a person’s lost wages is much more difficult and time consuming than simply adding the current flat rate of $600/week/individual to variable state unemployment benefits. With outdated, antiquated computer equipment and software systems and woeful understaffing, the Labor Department told the House Ways and Means committee that it would be “difficult” for states to even gather enough information to determine benefits.

Some states under the now expired benefits package have struggled to keep up with the surge in unemployment claims with the flat “bonus” of $600/week and, in some areas of the country, applicants are still waiting all these weeks and months to have benefits approved.

The expiring $600 weekly benefits has enabled pandemic-impacted jobless workers to pay their rent/mortgage payment along with other essential services such as food. Reduce that amount and, according to Congressman Richard Neal of Massachusetts, chair of the House and Ways Committee, there will be serious damage to the overall economy.

Who would be most negatively impacted if/when the Federal Pandemic Unemployment Compensation programs ends and jobless workers lose the $600/week unemployment benefits? Renters.

New Orleans residents would likely see the highest jump in housing burden from its current rate of 4.7% to an estimated 64%.

Thanks to National Public Radio, Zillow and HousingWire.

Also read: Economic Recovery Chart Looks More Like a ? Than a V or a W, Jaime Dimon, CEO of JPMorgan Chase, Flummoxed about US Economy, “Short, Sharp” Recession Starting to Look Inevitable

Are Millennials Going to Come Knocking?