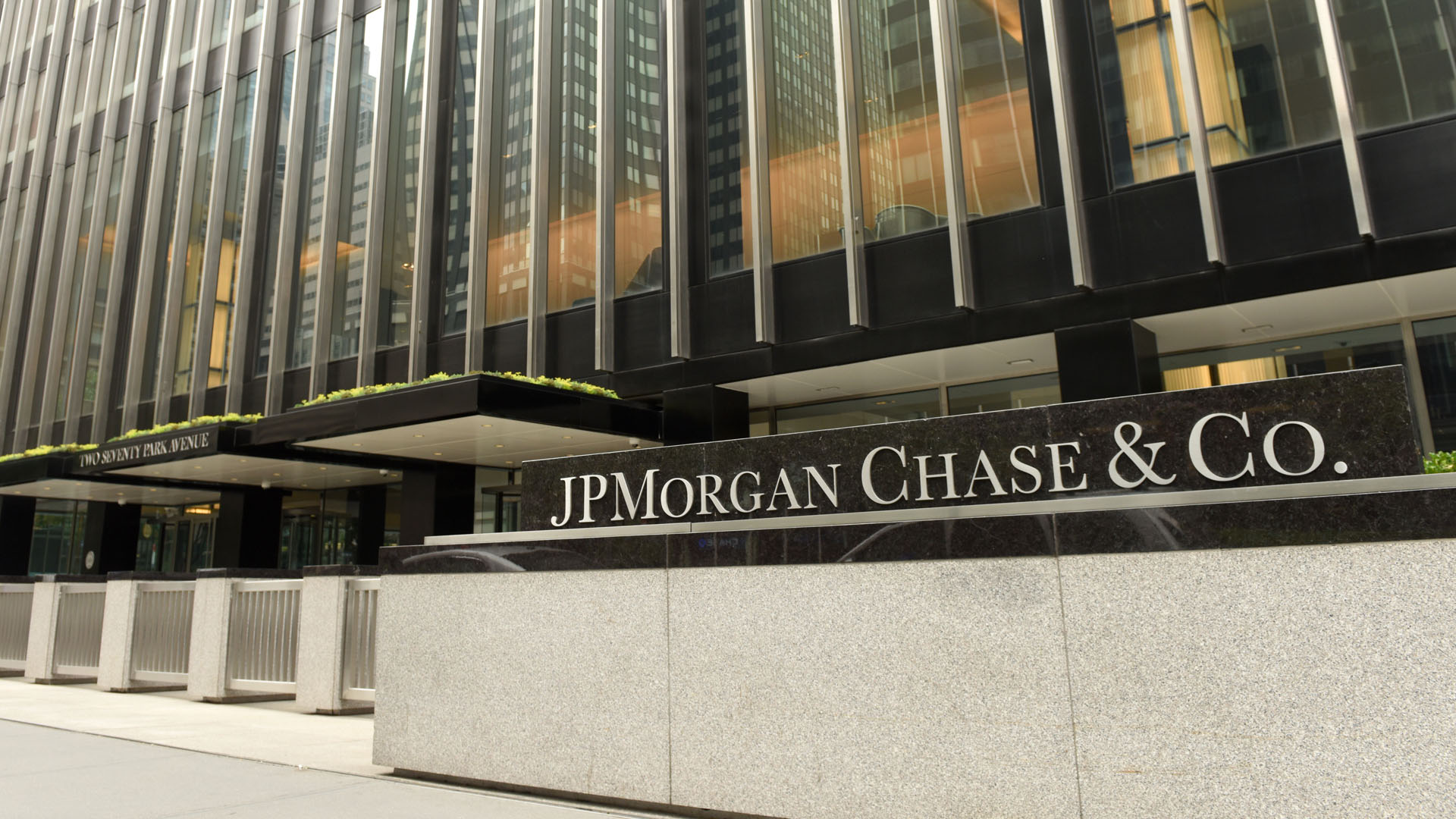 Jaime Dimon, CEO of JPMorgan Chase, heads up a bank with $3.2T in assets, a bank that serves almost half of all US households and many businesses, a bank that has provided mortgage forbearance on 1.7M accounts, a bank that has added $15.7B to its reserves to cover anticipated loan losses for the first half of this year, a bank that earned the most revenue of any bank ever in Q2 2020 in the amount of $33.8B.

One would think that a person sitting where Jamie Dimon sits would know where the US economy was going in the second half of 2020 BUT Jamie Dimon admits that he doesn’t. Dimon said this last week, “We simply don’t know, and, by the way, we’re wasting time guessing.”

Dimon gives the future of the US economy a wide girth. From his April prediction that unemployment in the US would hit approximately 11% by the end of the year, Dimon, like may investors, is quite apprehensive about future effects of possible loan defaults on homes, cars, credit card debt, etc., about long-term effects of historically low interest rates, about states reversing aspects of economic re-openings and about potential dividend cuts. (Wells Fargo has already announced dividend cuts to its shareholders and other banks are considering the same.)

Add to all of these “apprehensions” the exploding surge in COVID cases as outbreaks worsen in the Southwest, the Midwest, the South AND the all-out fear that Congress may not extend the CARES Act stimulus spending such as the $600/week enhancement to unemployment insurance benefits that is set to expire at the end of July.

Because of the federal government’s stimulus packages via the $2.2T CARES Act that pumped billions into both households and businesses (stimulus checks of $1,200/person, Paycheck Protection Program designed to keep workers on payrolls, enhancements of $600/week to unemployment insurance benefits, the Federal Reserve’s injections into the financial markets, eviction moratoriums), no one REALLY knows the true impacts of the COVID pandemic on the economy until the stimulus packages end. (As some of these packages – eviction moratoriums, $600/week enhancements – are set to end in July, we’ll learn these COVID-effects soon enough.)

Even under the best-case scenario, with unemployment bottoming out and staying at 11% by the end of the year, Dimon’s bank could begin repurchasing billions of dollars of its own stock again perhaps as early as Q4 2020. If not, and unemployment skyrockets up to 23% by the end of the year and vulnerable, debt-ridden customers simply having to stop paying all their loans, JPMorgan, like Wells, could be forced to cut its quarterly dividend in order to preserve capital.

To reiterate, Dimon said, “We simply don’t know, and, by the way, we’re wasting time guessing.”

Also read: Why It’s Now Harder to Get a Mortgage/Refinance, Applying of a HELOC? Do It Sooner Rather than Later, Will $2.2T CARE Act Sustain Economy or Are Relief Provisions Even Barely Enough?

Million-Dollar Bids Over Asking Prices Not Unusual in California