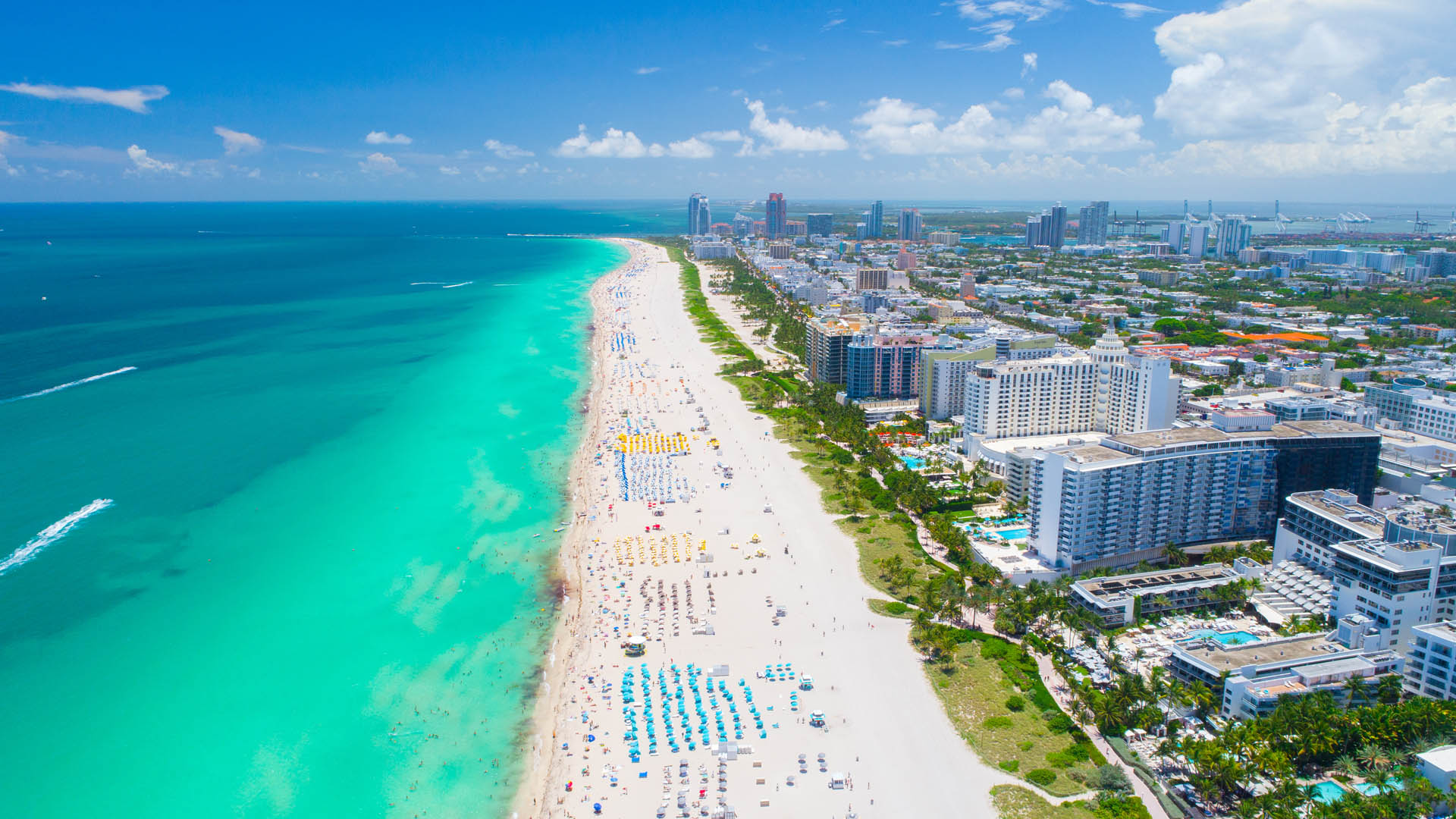 COVID lockdowns in beach communities in Delaware, Maryland, Massachusetts, North Carolina, Florida, New Jersey and Texas have been devastating. East Coast beach towns such as those in Delaware have been seeing their merchant sales drop by -40% to -70% y/y. Hotels are seeing drops of -80%. Others, such as Ocean City Maryland, are doing their best to break even.

Between cancelled trips and uncertainty about how willing and financially able people will be to travel, businesses owners and hotels say not much can make up for losses they’ve already incurred. Traffic to these beach towns will likely be from locals who live in nearby cities or towns for day or weekend trips. Most business owners haven’t and don’t expect to see any international visitors.

Some business owners are admitting they haven’t been able to pay the mortgages on their properties in four months. Alex Heidenberger, a co-owner of a restaurant in Bethany DL, told zerohedge.com, that his sales have been halved this summer despite “…working harder than I have ever worked in my life (yet) I have no money.” Heidenberger hasn’t a crystal ball in which to see the future but that, at the same time, “This is all I know. This is what I love.”

Meanwhile, college towns are preparing for the “corona-coaster” soon approaching as thousands of undergrads and graduate students take their classes online rather than coming to campus for in-person instruction and experiences.

College towns in upstate New York like Ithaca have their fingers and toes crossed that their campuses will be open as usual. Why? Businesses in college towns including the multi-family landlords who house millions of students generate more than 50%-60% of local revenue. Even if students return to campus, most college towns are looking at budget deficits of more than $15M at best, according to several mayors in these towns.

Some people such as Stephen McBride, the chief analyst at RiskHedge, an investment firm specializing in disruption research, believe that, due to the COVID pandemic, “college is never coming back.” McBride wrote recently in Fortune that the “…coronavirus will be remembered for transforming college forever…(and that)…NOBODY is willing to pay $30,000/year to watch lecturers on Zoom calls.”

McBride points to data indicating that colleges reopening “online only” have already slashed tuitions by an average of $9,000 and predicts that millions of students will “jump at the chance to save themselves (and their families) tens of thousands of dollars in tuition with online learning.”

If McBride turns out to be only partially correct, college towns and the owners of real estate in those towns are headed for, as the owner of Purity Ice Cream in Ithaca NY says, a “corona-coaster” ride.

Thanks to The New York Times, Forbes Magazine, and CNN.