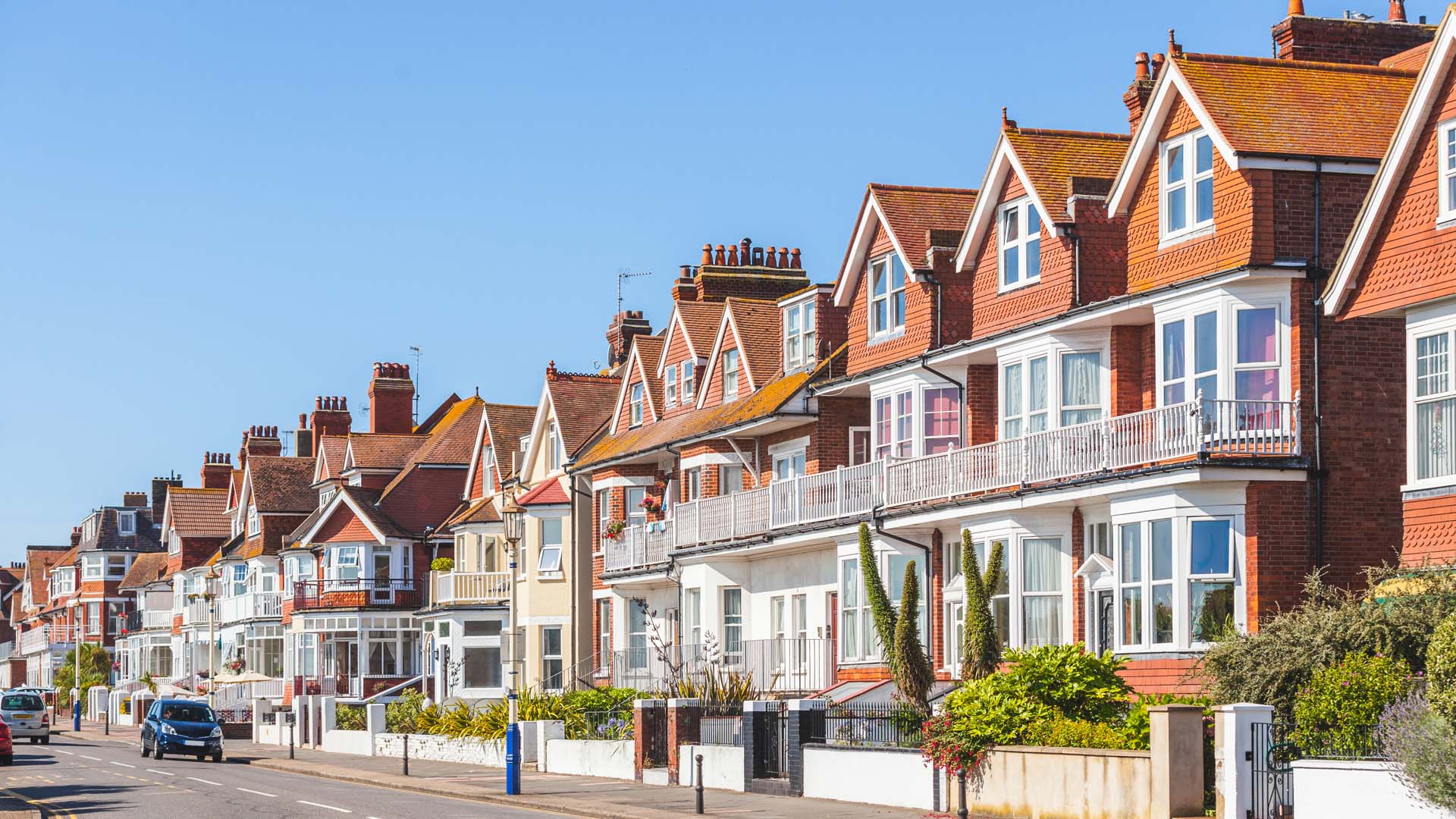 In a new report by the estate agency Dexters, wealthy buyers have kicked off a surge of activity in central London. Dexters’ 12 central London offices have generated +85% y/y deals at more than $2.6M from mid-June to mid-August.

Traffic on Dexters’ website is up +38% from 65,000 prior to the UK lockdown due to the COVID pandemic to an average of 90,000 visitors weekly. According to Richard Page, marketing director with Dexters, “Currently the Prime Central London residential property market is the busiest it has been for over five years.”

Pending sales in the United Kingdom, according to the listing site Rightmove, rose +38% y/y in July. As in the US, summer became the UK’s prime springtime home selling market due to the pandemic. More than $48.48B in pending sales is on track to become a record-breaking number of deals in July.

According to Miles Shipside, Rightmove’s director and housing market analyst, this record level number of deals is being driven by more than just pent-up demand from the pandemic.

“There’s an added layer of additional demand due to people’s changed housing priorities after the experience of lockdown. This is also keeping up the momentum of the unexpected mini-boom, which is now going longer and faster.”

Monthly data in the July survey from The Royal Institute of Chartered Surveyors also indicated a boom in activity as well as short-term price growth. Thus far in August, asking prices in 7 of 12 regions in the UK are reporting record highs at +4.6% y/y however, asking prices in London itself rose only 2% in August.

Sellers, particularly London dwellers, are also listing more homes than at any other time since March 2008, according to Rightmove. Mr. Shipside said, “Those expressing most desire to move on are, unsurprisingly, in London and its commuter belt.”

Kevin Shaw, a managing director of residential sales at Leaders Romans Group, agreed with Shipside. “The real demand is to live in rural regions. People no longer want to commute into big cities five days a week, or live in urban environments closer to offices.”

Thanks to Mansion Global