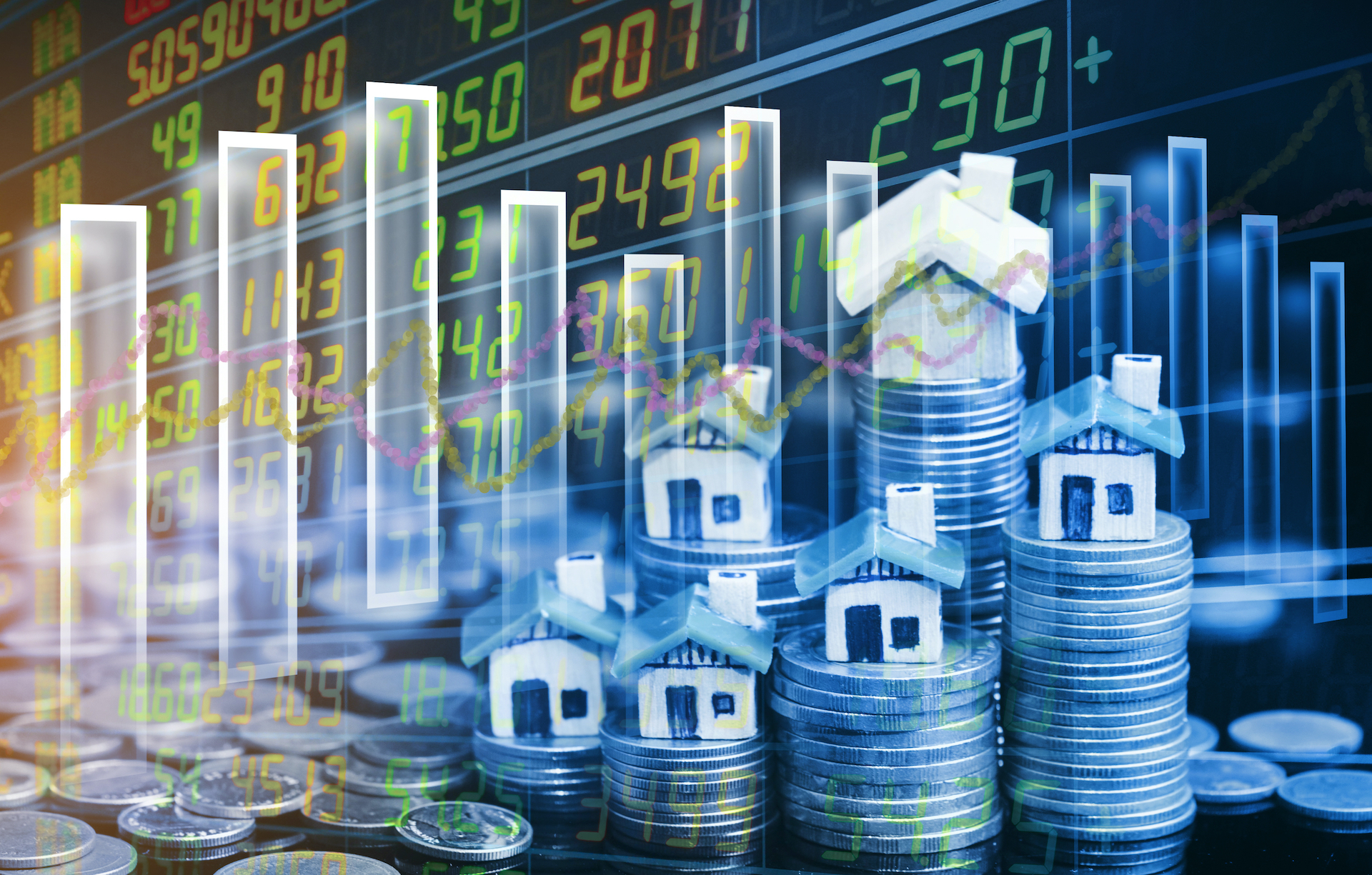 Home prices and pending home sales continue to overshadow such data points from 2019 even while the economy continues to express major uncertainty.

For the week ending August 16, Redfin’s seasonally adjusted Homebuyer Demand Index was up +29% from pre-pandemic levels. The median price of homes that sold was $316,375, an increase of +11% y/y and the largest median price increase in +6 years.   In the last week of this 4-week stretch ending August 16, prices were up +14% from one year ago.

According to Rhode Island Redfin agent Lisa Bernardeau, “Some of the homebuyers I’ve worked with have come into the process thinking that thanks to low interest rates and the pandemic they’ll be able to get a deal. Unfortunately…it’s actually the opposite – home prices are up 10 to 12 percent from last year, depending on the neighborhood.”

Pending home sales for the four-week period ending August 16 were up +15% compared to the same period last year however, during the last week of this period, pending sales increased just +0.6% from the week prior. This is consistent with seasonal declines as pending sales have fallen -8% overall since peaking the week ending July 19.

Home sellers continue to remain essentially absent from the existing home sale market while potential buyers are completely engaged and willing to act quickly and competitively.   During the four weeks ending August 16, 46.5% of homes available for sale found buyers within two weeks compared with the 32.8% of homes that found a buyer within two weeks.

The average sale-to-list price increased to 99.1%, a record high. Clearly, “deals” on for-sale houses are close to non-existent.

Redfin’s chief economist Daryl Fairweather mentioned three factors that may slightly the current heyday in prices, DOM and pending sales, “Mortgage rates (though likely to remain low), the election and the strength of the economy are the major factors that could alter the course of the housing market in the next few months.”

That being said, economists are known to couch exuberance but, with recent reports of more layoffs coming in the immediate future, a bit of caution is worth noting.