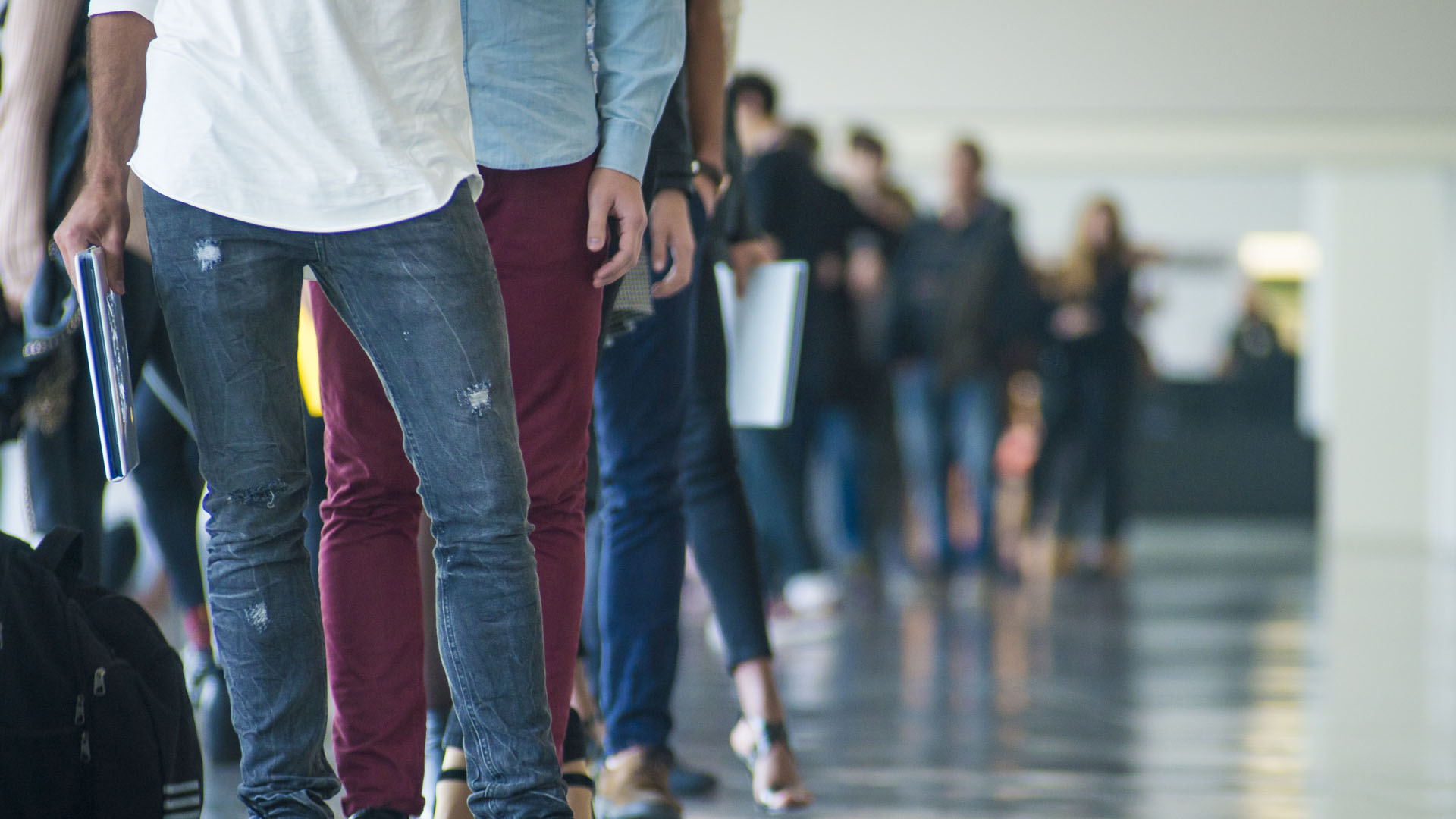 As federal relief aid and eviction moratorium programs expire without fully funded extensions to replace them, many economists believe the loss of federal relief support systems could well hamper any sort of economic recovery. Nancy Vanden Houten, lead economist with Oxford Economics, has estimated that household income could be reduced by some $45B in August that, of course, would lead to a drop in consumer spending and future layoffs.

Speaking of additional layoffs, American Airlines announced this last Tuesday that it would furlough 19,000 workers on October 1. Daniel Zhao, senior economist with the career site Glassdoor, said, “It’s worrying because it does signal that these large companies are pessimistic about the state of the recovery and don’t think that we are going to be returning to normal anytime soon.”

Meanwhile, the Federal Reserve’s Chairman Jerome H. Powell announced that the Fed is committed to keeping unemployment rates and interest rates low over the long haul while acknowledging that inflation could run slightly higher.

Powell said, “Our revised statement emphasizes that maximum employment is a broad-based and inclusive goal…(and)…this change reflects our appreciation for the benefits of a strong labor market, particularly for many in low- and moderate-income communities.”

Janet Yellen, former Chair of the Federal Reserve, and Jared Bernstein, senior fellow at the Center on Budget and Policy Priorities, wrote an opinion piece published this last week in the New York Times saying, “The economics of this moment are not complicated: …the Federal Reserve has done its job…it cut short-term interest rates to zero…bought large quantities of government bonds and government-backed mortgage securities to keep markets functioning and to keep borrowing costs low…(and) cleared (credit market) blockages…Congress and the president (must) make sure families and businesses have enough money in their pockets.”

According to Yellen and Bernstein, this same congressional inaction of not extending fiscal support to the some 30M unemployed severely delayed and lengthened the economic recovery of the Great Recession. Yellen and Bernstein ask, “So why, then, are we back here again? “

Yellen and Berstein closed their opinion piece by writing, “…we could not be more confident that our economic prescription is the right one…with inflation as low as it is, servicing the debt required by the one-two punch of aggressive monetary and fiscal policies is relatively inexpensive…The Fed stepped up. Once again, it’s Congress’s turn.”

Also read: Main Street Lending Program for Businesses Explained, What the Federal Reserve Has Done So Far to Save Economy, Mortgage Demand Continues to Amaze & Fed Continues Near Zero Rates