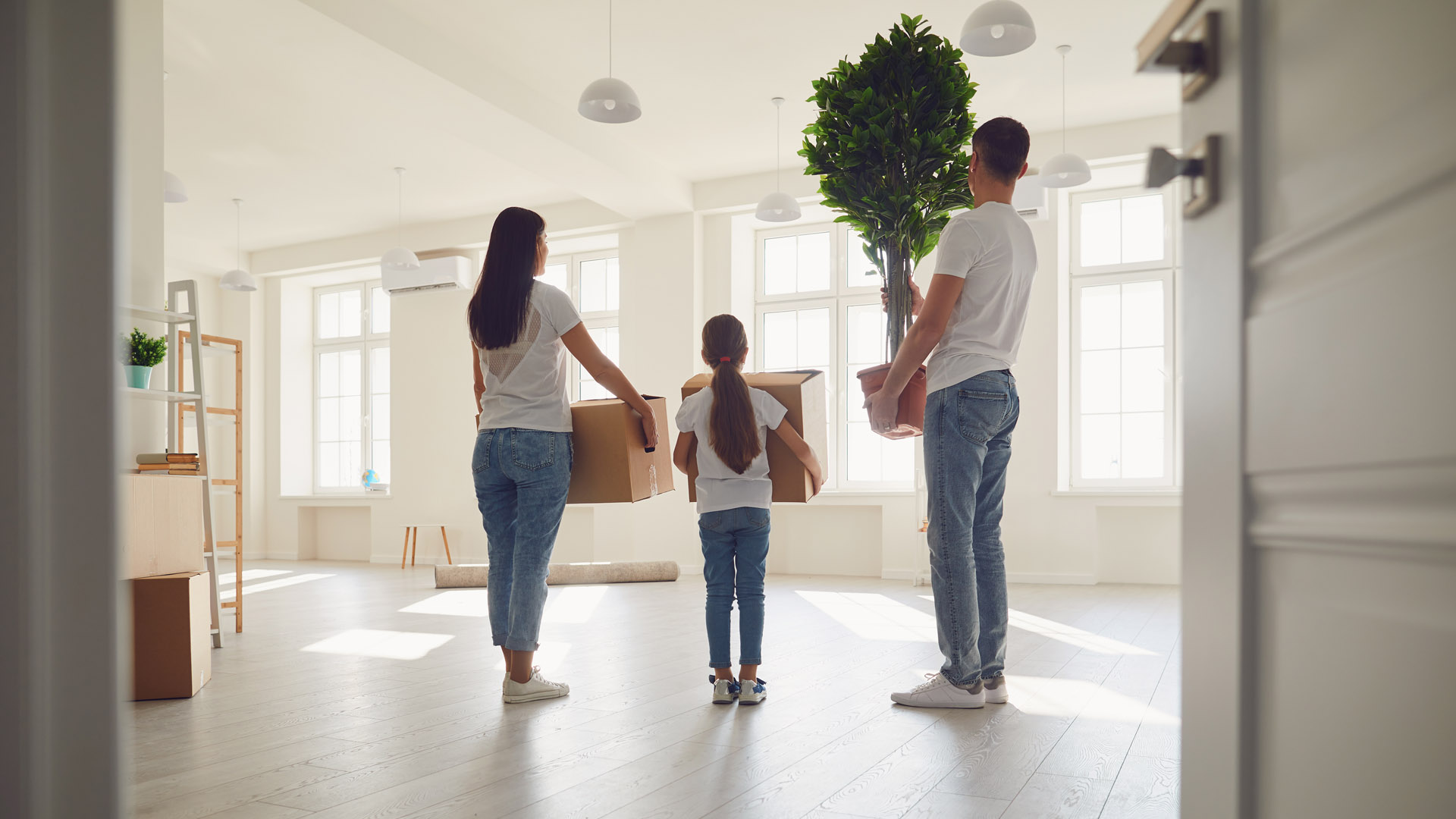 Migration away from major metros has been going on for a while now but the COVID pandemic is intensifying this migration. The COVID economy and stepped up remote working are accelerating this trend to smaller, less expensive cities.

According to Veronica Clyatt, an California agent with Redfin,” “People who can work remotely are re-examining where they want to l live, and for most of them that means they’re looking at places that are less expensive…everyone wants a bigger house and a bigger yard, and they want to pay less.”

Nearly a quarter of the San Francisco Bay Area residents wanting to move elsewhere are being faced with having to discount their asking prices on their existing home, according to Mansion Global.

Sacramento is one of the prime beneficiaries of over 21,000 San Franciscans looking to relocate. Redfin.com indicated that in July, more than 50% of the people searching its website in Sacramento were from out of town. Phoenix and Las Vegas were the second and third next most popular areas.

Redfin agents are calling the Las Vegas market “a feeding frenzy.” Another Refin agent, Marco Di Pasqualucci, said, “We’re seeing mass migration of people from other states moving into Nevada. The lack of state income tax, warm climate and the relatively low cost of housing – you can buy a nice home from around $300,000 – make Las Vegas an attractive place for people looking to move away from expensive areas.”

Thanks to MansionGlobal and Redfin.

Impacts of the New Congress on the Housing Market