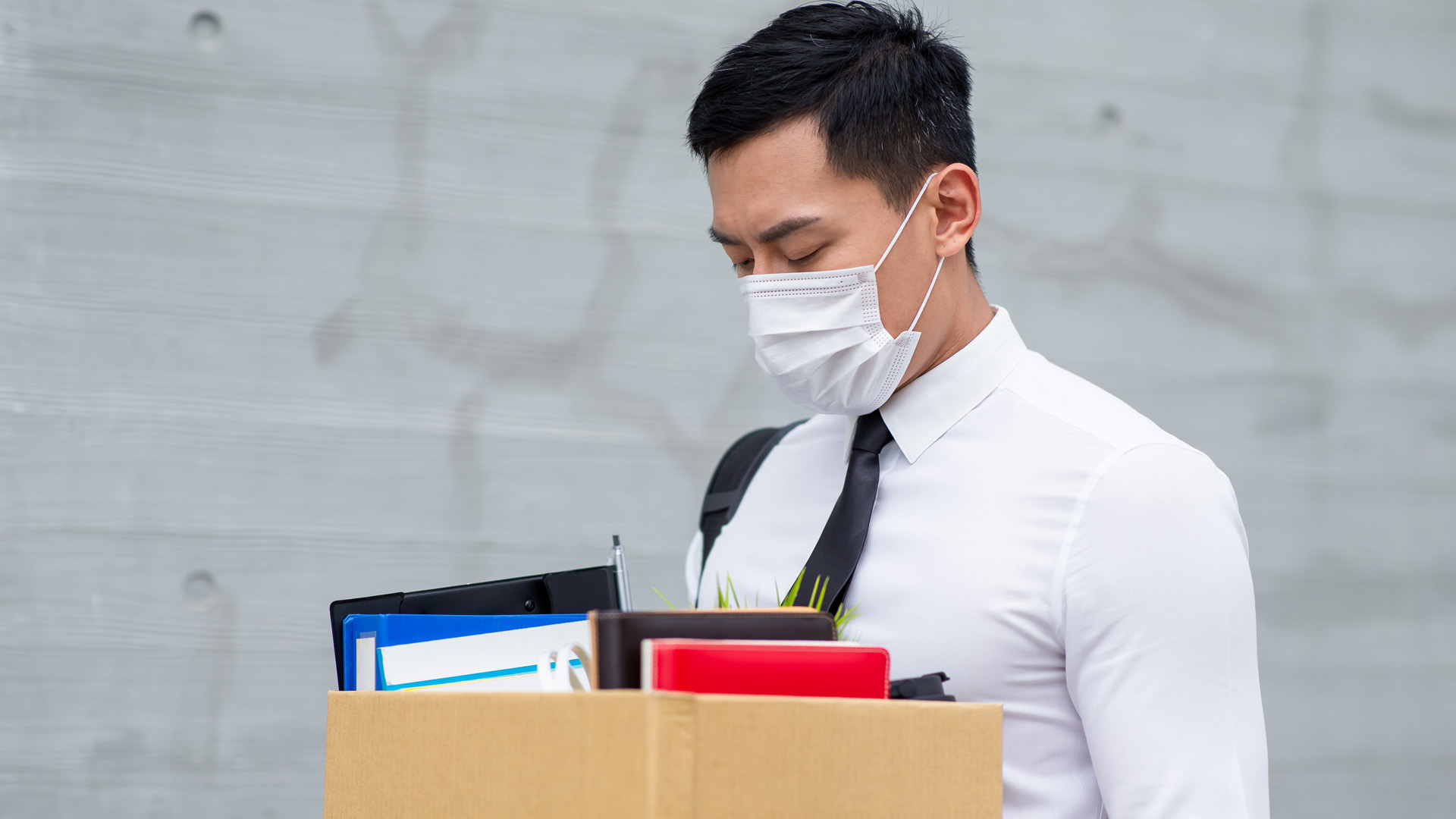 The US Department of Labor reported that new claims for unemployment insurance benefits came in at 860,000 on a seasonally adjusted basis during the second week of September, down slightly from the 893,000 new unemployment claims filed the previous week.

Additionally, the Labor Department announced that new claims for the Pandemic Unemployment Assistance program designed specifically for gig workers, independent contractors and freelancers totaled some 659,000. All in all at the end of August, more than 14M people were collecting benefits under this new federal program, created in response to the pandemic as well as recent shifts in the labor market from permanent employees to temporary or freelance workers who were not eligible for regular unemployment benefits.

Beth Ann Bovino, chief US economist with S&P Global, said, “It’s not a pretty picture. We’ve got a long way to go, and there’s still a risk of a double-dip recession.”

Gus Faucher, chief economist with PNC Financial Services, seconded Bovino’s opinion. “The labor market continues to heal from the viral recession, but unemployment remains extremely elevated and will remain a problem for at least a couple of years. (The chairman of the Federal Reserve Jerome Powell obviously agrees since he announced this week thatthe nation’s central bank will continue near zero level interest rates through 2023.)

Faucher continued. “Initial (Unemployment insurance benefits) claims have been roughly flat since early August, suggesting that the pace of improvement in layoffs is slowing.”