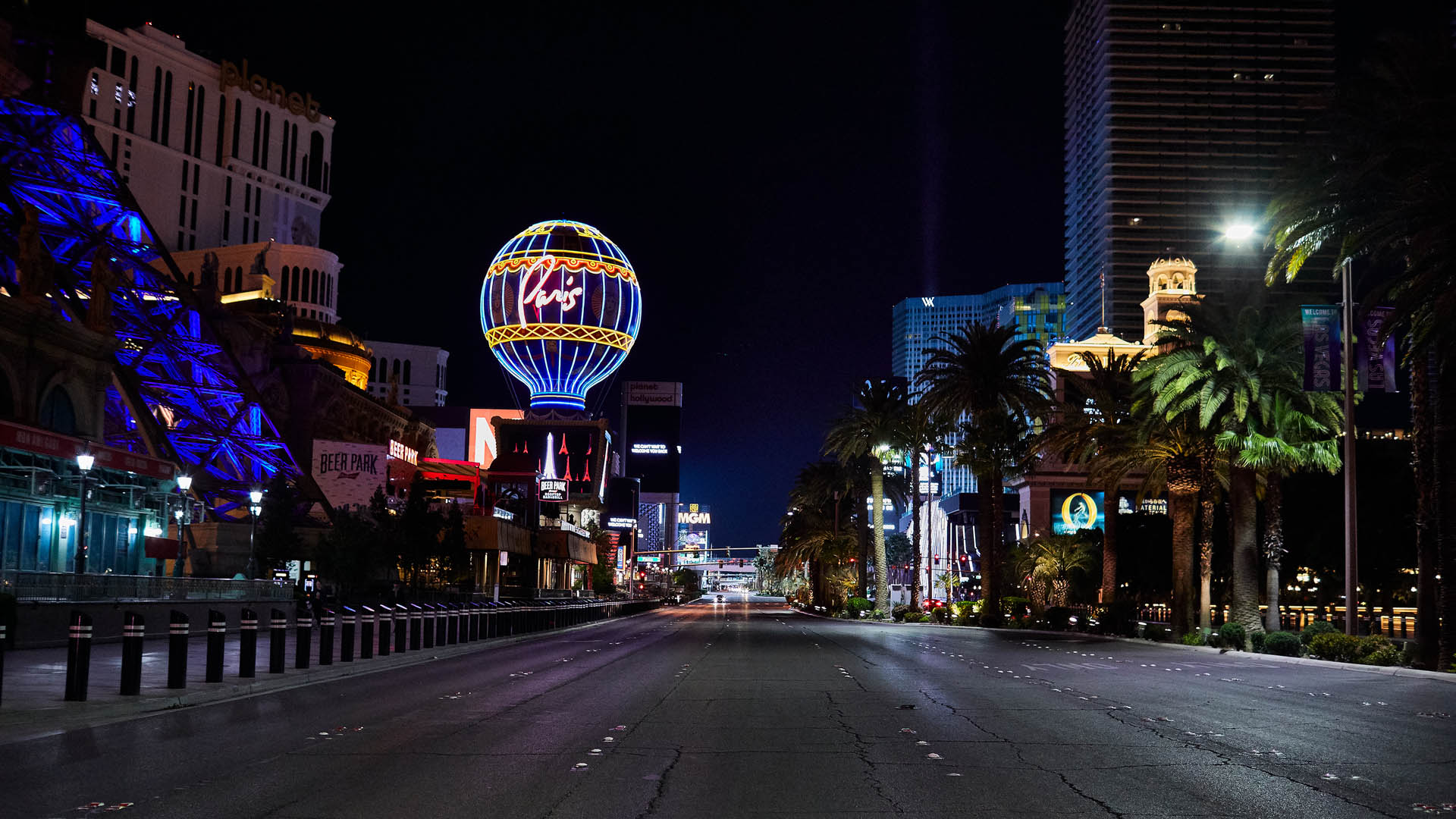 Restaurants and bars in big cities that rely on them as fundamental social glue are suffering. Not only are bars and restaurants places to eat and drink, they attract people of all ages with disposable income to come together for food, drink and conversation.

Not only has the coronavirus shut down these conversations, business has declined by approximately -75%. By the time things get back to “normal” some time next summer, many still remaining restaurants and bars will not have been able to turn a profit in months.

Already the statistics are disastrous (see above “key highlights”) and many are asking, “What happens to cities when restaurants and bars are gone?”

In a call for help, the Independent Restaurant Coalition made up of restaurants not affiliated with large chains sent a letter to Congress stating, “…this country risks permanently losing as many as 85% of independent restaurants by the end of (this) year.”

Consumers in cities with more than 2.5M people spend at least 47% of their food budgets in restaurants, bars, food trucks and other dining outlets. This compares to spending some 38% of their food budgets for people outside urban areas. Even as rents have grown faster than wages, a study by economists Edward Glaeser, Jed Kolko and Albert Saiz showed that cities with more restaurants and theaters per person grow faster than other cities.

Restaurants and bars are considered to be key elements of urban transformation while helping draw young and highly educated people to city centers. They often help turn industrial and warehouse districts into residential areas. And, they are often the trigger that spurs retail traffic. Matthew Hoffman, a retailer and artist in Chicago, told the New York Times, “One thing we noticed is that not a single person came in to our retail shop…” once the cafes and restaurants around his shop had closed.

A recent study by Jessica Handbury of the University of Pennsylvania’s Wharton School and Victor Couture of the University of British Columbia documented the in-migration of the young and educated to downtowns of large US cities. These young and educated had rising disposable incomes as rates of marriage and childbearing declined.   Their having more disposable income and time increased their demand for social spaces once supplied by cafes, bars and restaurants.

In other words, if you can’t go out to eat, why live in the city?

Also read: Podcast: Be 100% Honest, Do You Think Rich People Are ‘Evil’? | Tim and Julie Harris, Are Seniors Causing the Housing Shortage?, No, Pandemic Is NOT Causing Mass Migration to Suburbs

Podcast: Your Urgent Attention Is Required | Housing Crash Ahead? (Part...

Capitalize on this key 2018 trend for success!