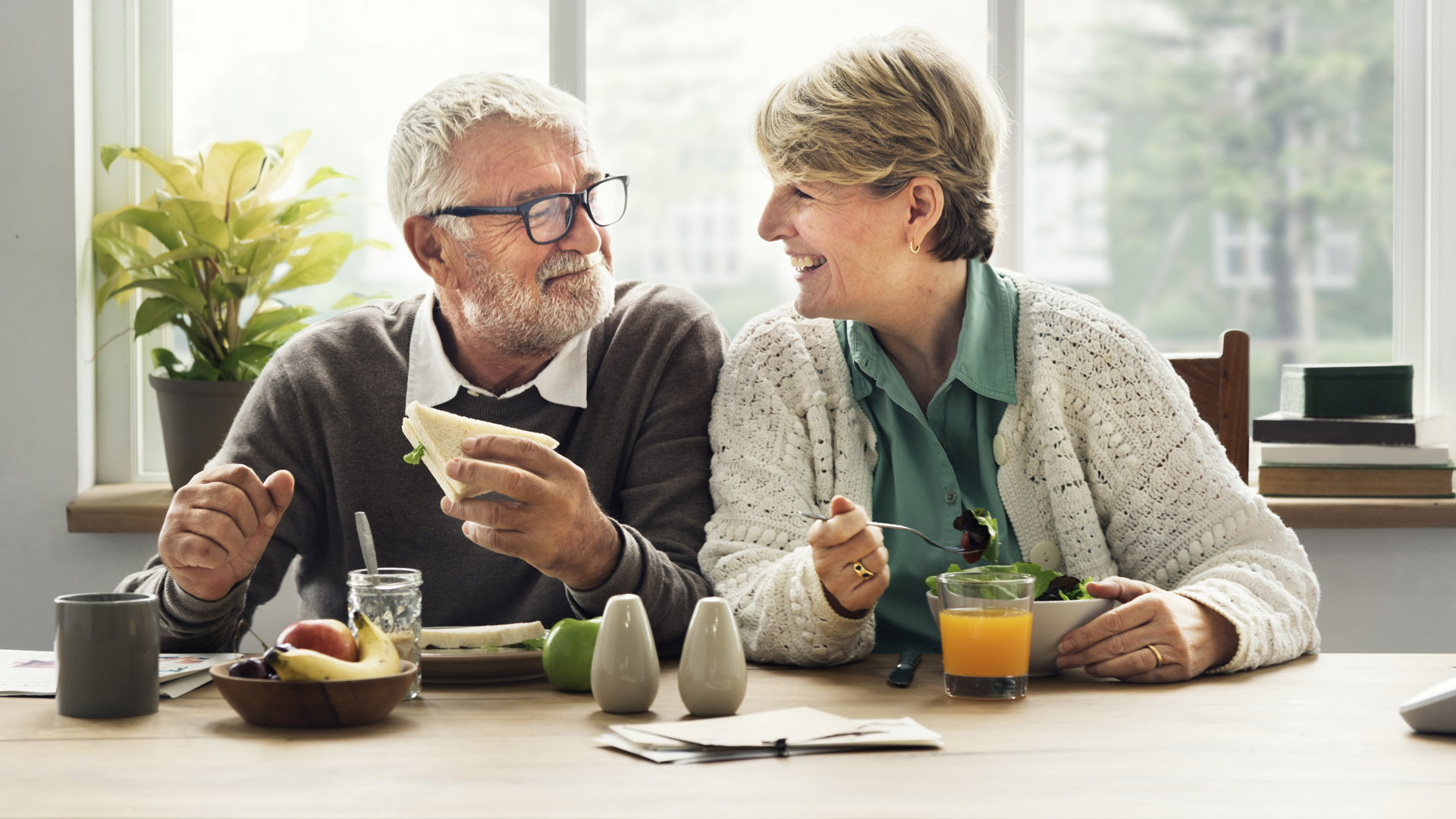 People talk and talk about the reasons for the housing shortage. Some point to the fact that home builders are not able to build at a pace that keeps up with housing demand. Others point to the lack of or not enough land in major cities to build new housing. And even others say that current homeowners are neither upsizing nor downsizing as they once did.

Since the financial crisis, there have been new realities within the housing market. Cheryl Young, an economist with Zillow, said “As supply has not kept up with demand, people who already own their houses who would normally trade up or down or whatever it is, they’re finding it harder to move across the (housing) tiers. We don’t see as much mobility as what people would normally go through during a life stage.”

Home tenure is much longer than it was during pre-financial crisis when tenure was four years. (Redfin experts say home tenure is now 13+ years; ATTOM Data Solutions’ experts say home tenure is now +8 years.)  Additionally, people are living longer, working longer and living independently longer. Many of those longer living/working/living independently people are living alone and essentially occupying more housing than was once the case pre-crisis.

Trulia, a subsidiary of Zillow, looked at the 100 largest metro markets where single (solo) seniors are living and what those markets look like in terms of affordability. Here are Trulia’s findings:

Most Affordable Cities with the Most Solo Seniors

Least Affordable Cities with the Most Solo Seniors

So what happens to the theory that two-thirds of every owner-occupied home will turn over by 2037 “…fueled by a sell-off of 21M homes owned by boomers and seniors?” Jennifer Molinsky, a researcher at Harvard University, said, “It’s possible that some places could see an effect (like the 2008 housing collapse), but I don’t think it’s going to happen all at once, especially since people do seem to be trying to age in place.”

Thanks to Curbed’s Jeff Andrews for source data.

Also read: Podcast: Do YOU Have A Moral Obligation To Be RICH? (Shocking Truth Revealed), Podcast: What To Expect In 2020? 10 Key Points! (Part 2), Home Prices in 20 US Cities Show Most Lethargic Rise Since 2012