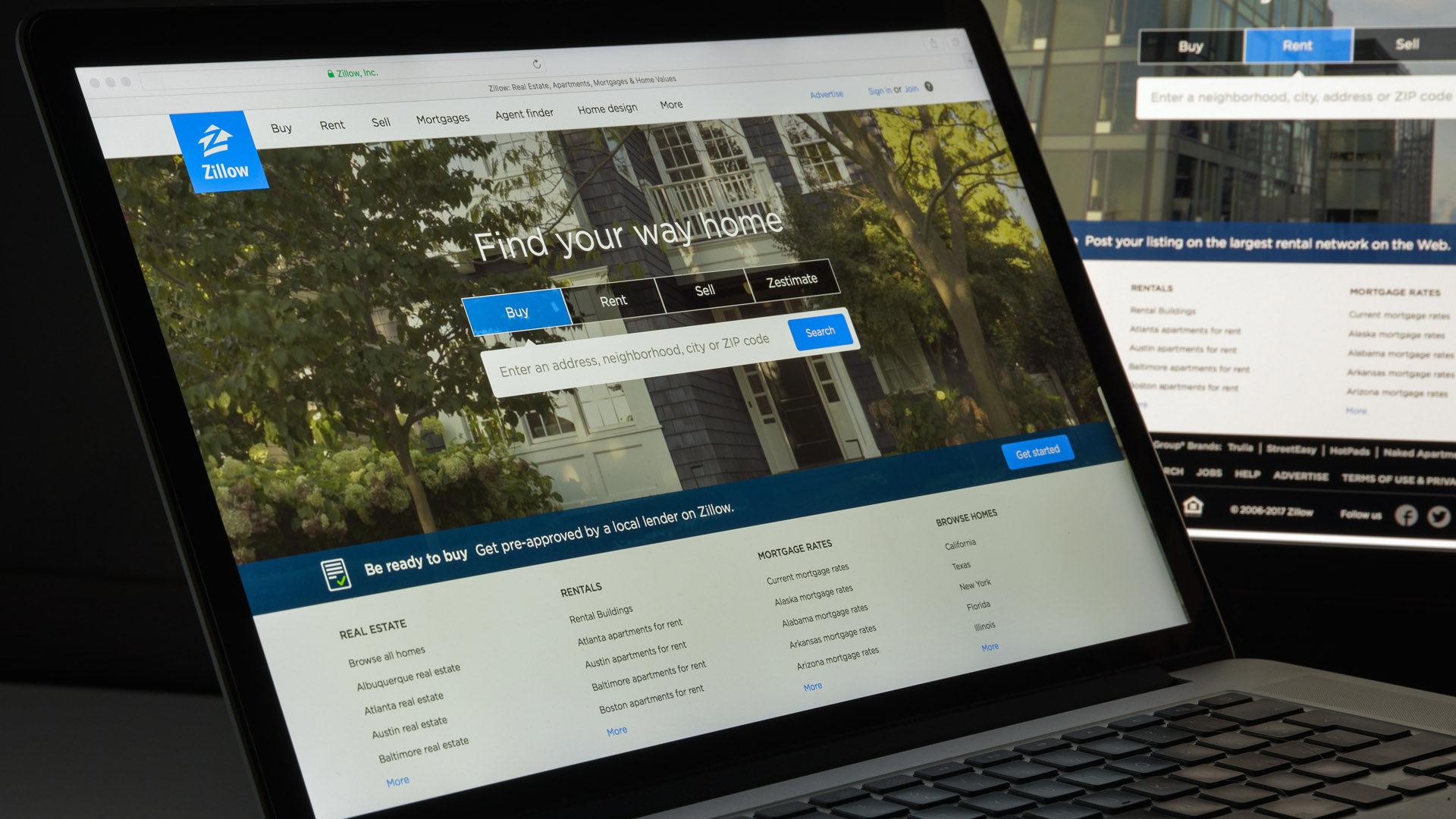 Zillow recently announced a shift to MLS Internet Data Exchange (IDX)  for its listing data as a “…mission to simplify and streamline real estate transactions and deliver a more integrated experience to customers,” said a spokesperson for the company.  Prior to this switch, listings on Zillow.com came from thousands of separate feeds via agreements with brokerages and MLSs.  Now, rather than the thousands of feeds offering listings information, Zillow has pared down its feeds to approximately 600.

This major shift falls on the heels of Zillow becoming a brokerage in September 2020.  Now, only Zillow’s own licensed agents represent transactions through its iBuyer platform, Zillow Offers.  Its own agents’ listings are being more predominately featured on Zillow’s website while non-Zillow agents are being filtered out on the company’s mobile app. (Users can, however, switch between agent and non-agent listings…only if users know they can switch back and forth.)

Another major change for agents is that now, Zillow is advertising agents as “personal guides” while emphasizing their neighborhood knowledge.  Another major change for agents is that there is a general “contact agent” box that now replaces any contact information or photos of Zillow’s Premier Agent advertisers.  A fourth major change in this shift to IDX is that Zillow is shutting down its Premier Agent websites that the company indicates “…are not contributing significant value to the majority of our partners.”

Zillow’s shift to IDX means that listings and past sales by agents are connected to the agent’s profile based ONLY on matching email addresses.  (IDX does NOT provide an email address with the listings of Premier Agents.) That being said, Zillow explicitly said that agent profiles (along with past sales and reviews) are not being dropped and that any past sales data that’s not currently available on the website for Premier Agents is to be restored by January 26.

Of course, any shift regardless of size and scope involves data omissions, inaccuracies and “speed bumps,” according to Susan Daimler, senior vice president of Premier Agent.  Another company spokesperson said that Zillowis working with MLS partners to “…address those issues.”

Agents ought to know that Zillow is pulling its pre-foreclosure advertising program but that it is not making any changes to the way it receives and displays foreclosure listings.

One last update from Zillow in this post…Zillow has officially ended its free listing syndication for rental listings.  The company now requires contracts between brokers/listing advertisers and Zillow.  Instead, brokers/agents can publish listings on the Zillowrentals network including Trulia and HotPads via Zillow Rental Manager for the weekly fee of $9.99.

Thanks to Inman and Zillow.