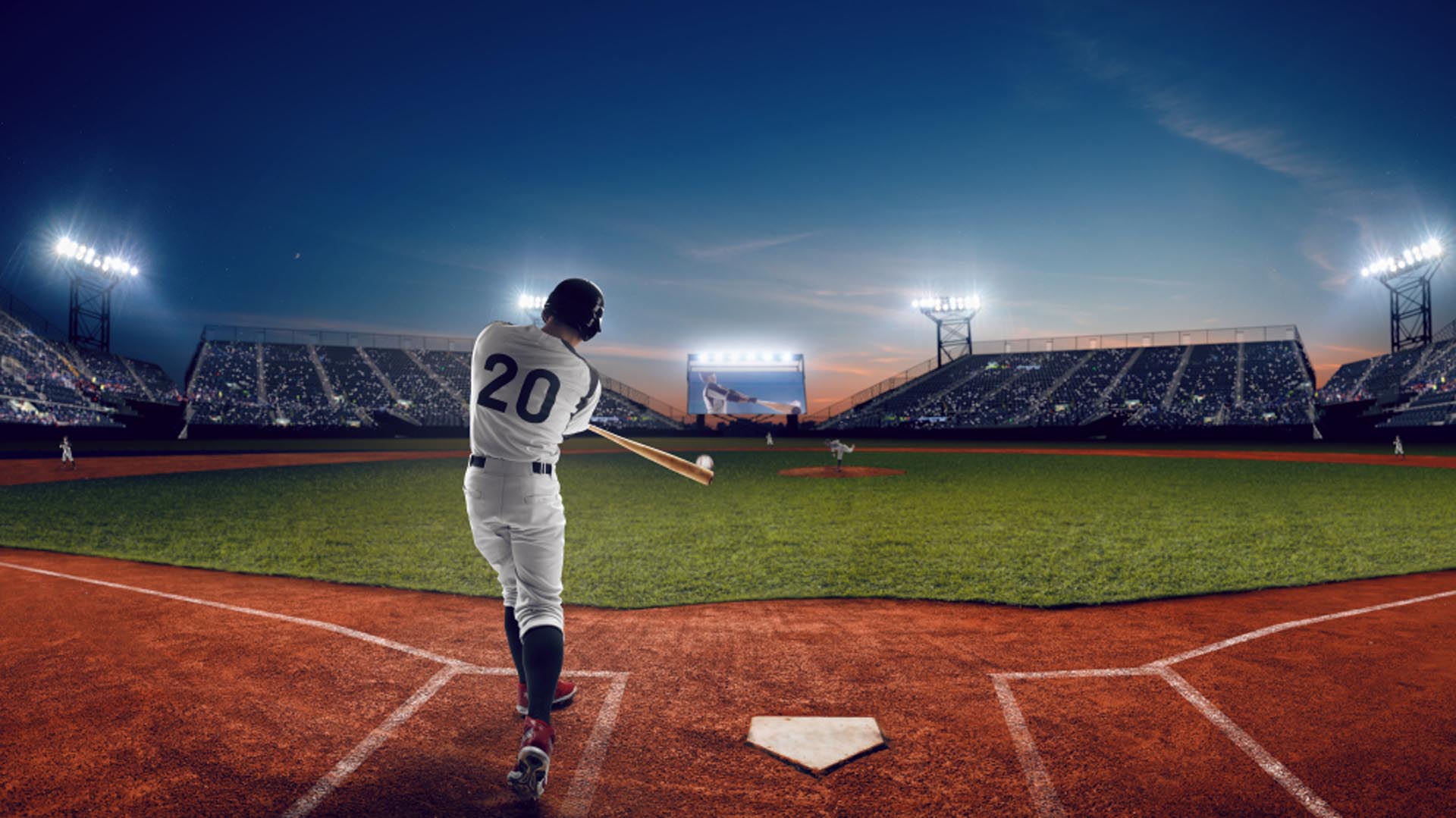 This is a five-part series that will explore the highlights of each of these five baseball towns.  First up is St. Petersburg, also known as Baseball City.

The Trop is also a dining, shopping and entertainment complex that offers avid baseball fans and non-fans a day filled with unusual features including a 10,000-gallon, 35-foot stingray tank and exhibit devoted to Ted Williams, the iconic MLB star who played with the Boston Red Sox..

One of St. Pete’s most popular luxury neighborhoods is Snell Island.  Donna Miller, global lux specialist with Coldwell Banker Realty in the town’s central office, said, “The beauty of (Snell Isle) is that it’s its own little island.”

Established in the 1920’s, the neighborhood of Snell Isle, according to Miller, “holds the record for some of the highest property values in all of Pinellas County.”

Single-family home prices on Snell Isle range from $1M to $15M, according to Gunn.  Luxury single-family homes start at approximately $3M.  The one condo development in the neighborhood, the Water Club, has units that range between $750,000 – $1M depending on views and locations.

About half of Snell Isle’s single-family housing is custom-built and about half is developer spec.  Lots average at about 12,800 square feet or just over a quarter of an acre.

Of course, baseball is front and center during spring training.

Year-round, St. Petersburg is filled with over 400 restaurants from downtown to the beach, 32 cultural institutions, several private schools including two on Snell Isle, walking/hiking trails galore, the membership-only Vinoy Club with its 18-hole championship golf course and restaurants and the St. Petersburg Yacht Club.

Who Lives in St. Petersburg?

Known primarily as a retirement community, St. Petersburg is now attracting many young families and professionals.

Snell Isle’s population of just under 17,000 is mostly full-time with a median income of $137,352 and a median age of 47.5, according to the listings portal Point2 Homes.

Miller talked about St. Petersburg’s Snell Isle as “a luxury enclave for those who love the city, baseball and want a neighborhood vibe.”

Thanks to Mansion Global.

Still Struggling in Real Estate? This Is Why! Part 1