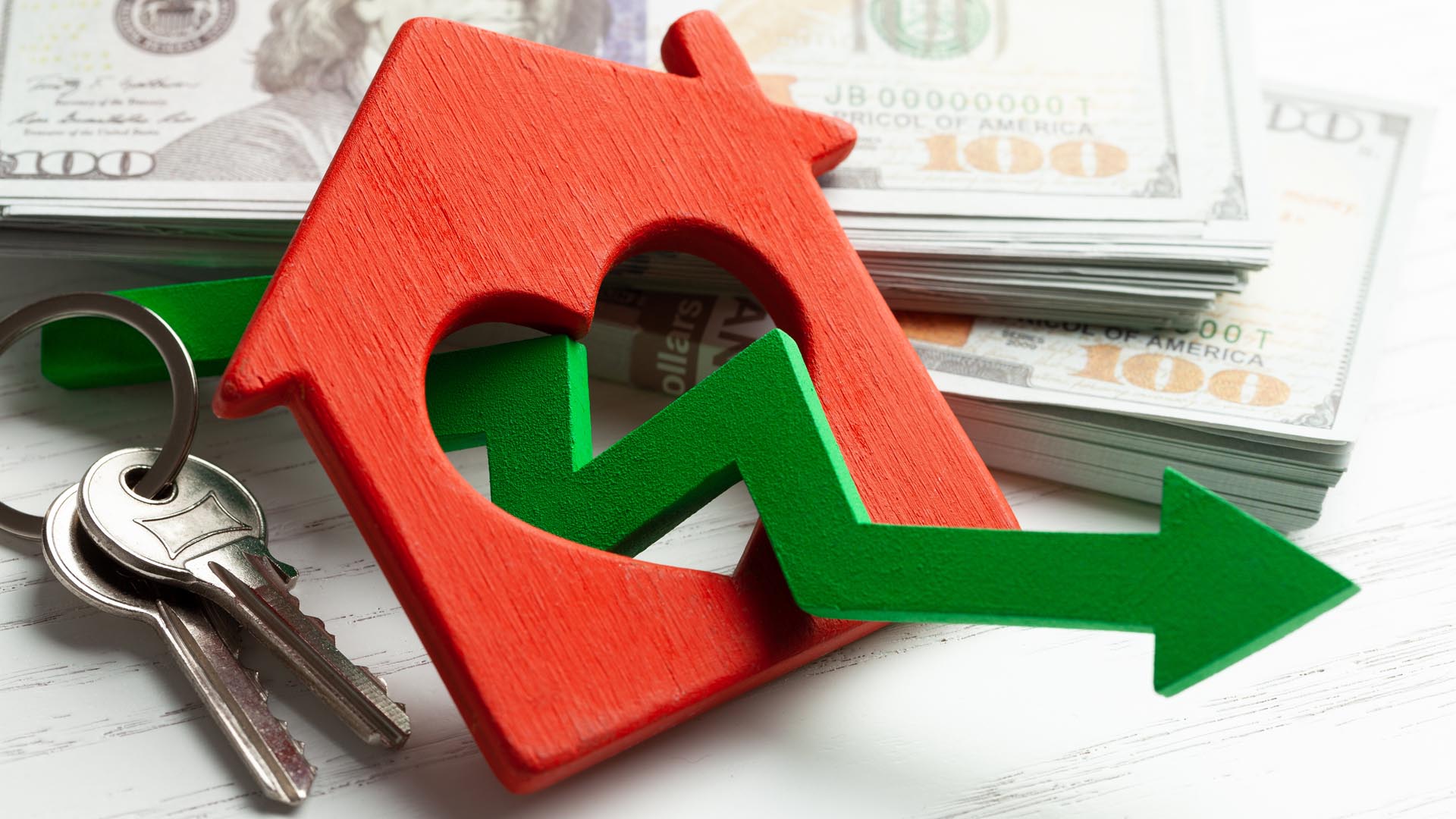 The Russian-Ukrainian war could push investors to “safer” options such as bonds, Treasury notes and mortgage-backed securities.  If that happens, mortgage rates could be lower over the short-term.

Odeta Kushi, deputy chief economist with the title insurance company First American, said, “While mortgage rates trended upward in 2022, one unintended side effect of global uncertainty is that it often results in downward pressure on mortgage rates.  The 10-year Treasury yield is down…likely in response to the worsening Russian-Ukraine conflict, and mortgage rates may follow suit.”

Kushi reminded us that the same thing happened during the weeks following the “Brexit” vote in 2016; a declining bond yield led to a decline in mortgage rates.

“Inflation Made Worse By War, Not Better”

Concerns about rising inflation and war are basically contradictory.  The Federal Reserve, the decider about the direction of interest rates in the US, was already tasked with balancing interest rates to slow inflation without overly dampening the economy.  Then Russia invaded Ukraine.  Experts anticipate that inflation will be stimulated even more in light of sanctions.

“The two forces are at odds with each other at the moment,” said Melissa Cohn, regional vice president with William Raveis Mortgage.  Cohn said, “Inflation will be made worse by war, not better.”

Mark Zandi, chief economist with Moody’s Analytics, said that inflation is not yet out of control.  “Inflation expectations remain anchored, but that’s the risk.  Because it’s (inflation) been high going on a year, if you throw Russia into the mix, with higher prices and higher inflation, we could hit an inflection point where those expectations become unanchored.”

Federal Reserve To Meet March 15 and 16

Fed officials are expected to raise interest rates during its next meeting.  Already in January the Fed tapered its monthly asset purchases in efforts to cool inflation. That tapering is to end in March, rather than mid-year as originally planned.

According to Joel Kan, an economist with the Mortgage Bankers Association,“…the news on Russia, I don’t really think that that’s going to slow down (the Fed’s intentions to raise rates) for now.  They acknowledge that (the Russia – Ukraine conflict) is a risk.  But given the inflation picture, we’re going to see at least a couple of rate hikes.”

Jerome Powell, Chair of the Federal Reserve, has whispered to some who heard hime that the Fed will likely raise rates by a quarter of a percent in March

On top of the potential downward pressure on mortgage rates and long- term inflation, the Russian – Ukraine war could affect the housing market in multiple ways, such as:

Zandi with Moody’s summarized, “There are a lot more down days ahead, but it does feel like there’s no good that comes out of this (the Russia-Ukraine war) from the perspective of the economy.  It’s all downside.  It just remains to be seen how much.”