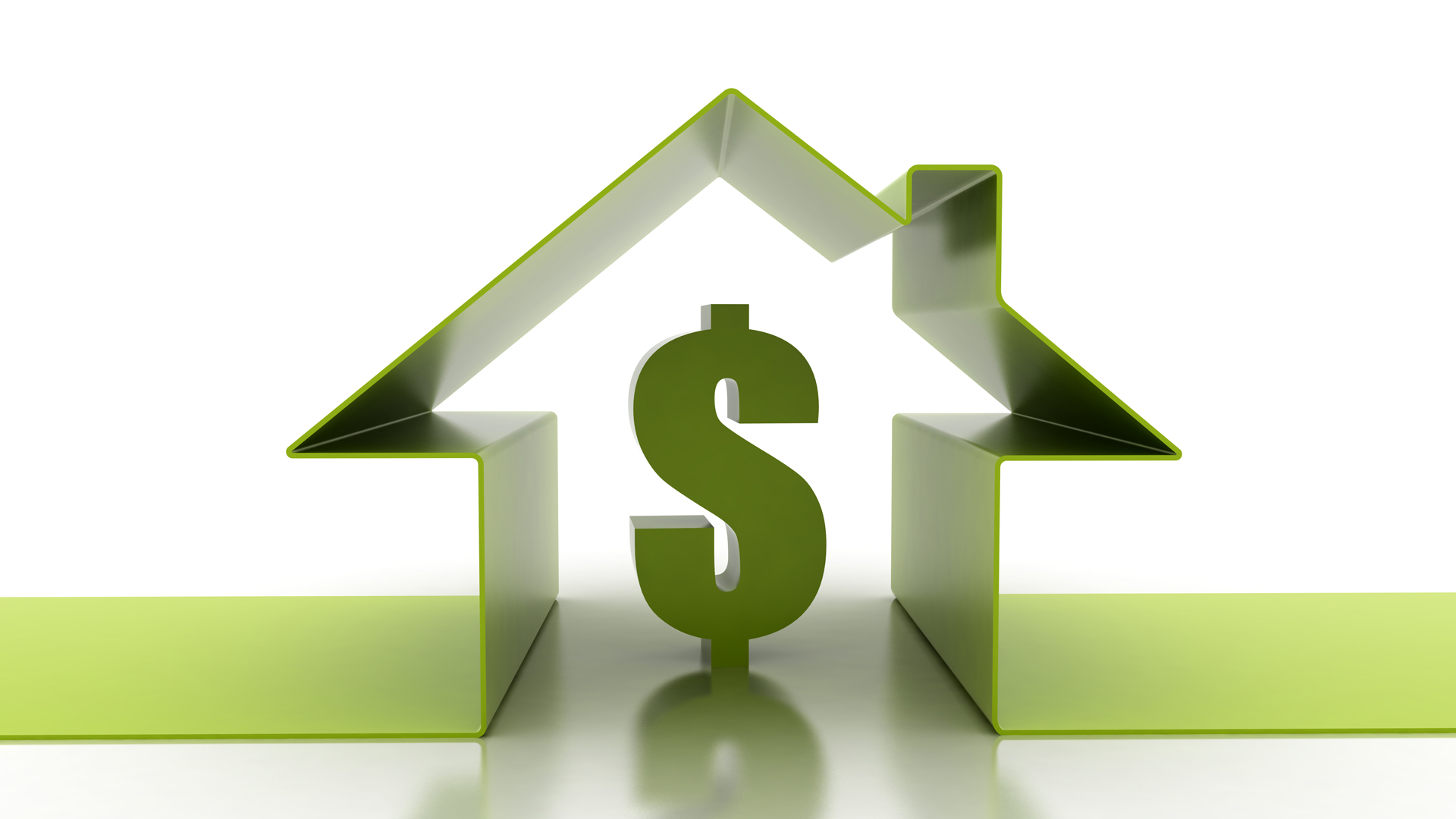 Las Vegas fell from the number two position it held in July to number eight in August with home price gains of +3.3% in August 2019.

Ralph McLaughlin, the deputy chief economist with CoreLogic, said, “This month’s report brought us the first sign that lower mortgage rates may be prolonging a housing market explosion that might otherwise be in its waning months…when housing is more expensive, such as is today’s market, rapidly falling mortgage rates allow buyers on the sidelines to qualify for a mortgage, thus boosting short-run demand and allowing price growth to turn upwards again.”

Homeownership rates turned upwards long with price growth as well. According to the latest US Census Bureau’s Housing Vacancies and Homeownership report, homeownership jumped to 64.8% in Q3 2019, up +0.4% from Q2 2019.

Approximately 1.4M new owner-occupiers emerged in Q3 2019. The number of new renter households dropped by some -33,000.

Not only did low mortgage rates entice some renters to become homeowners, this healthy demand for homeownership uncovered the consequence of underbuilding during this economic cycle.

Thanks to CNBC’s Diana Olick and CoreLogic’s Ralph McLaughlin for source data.