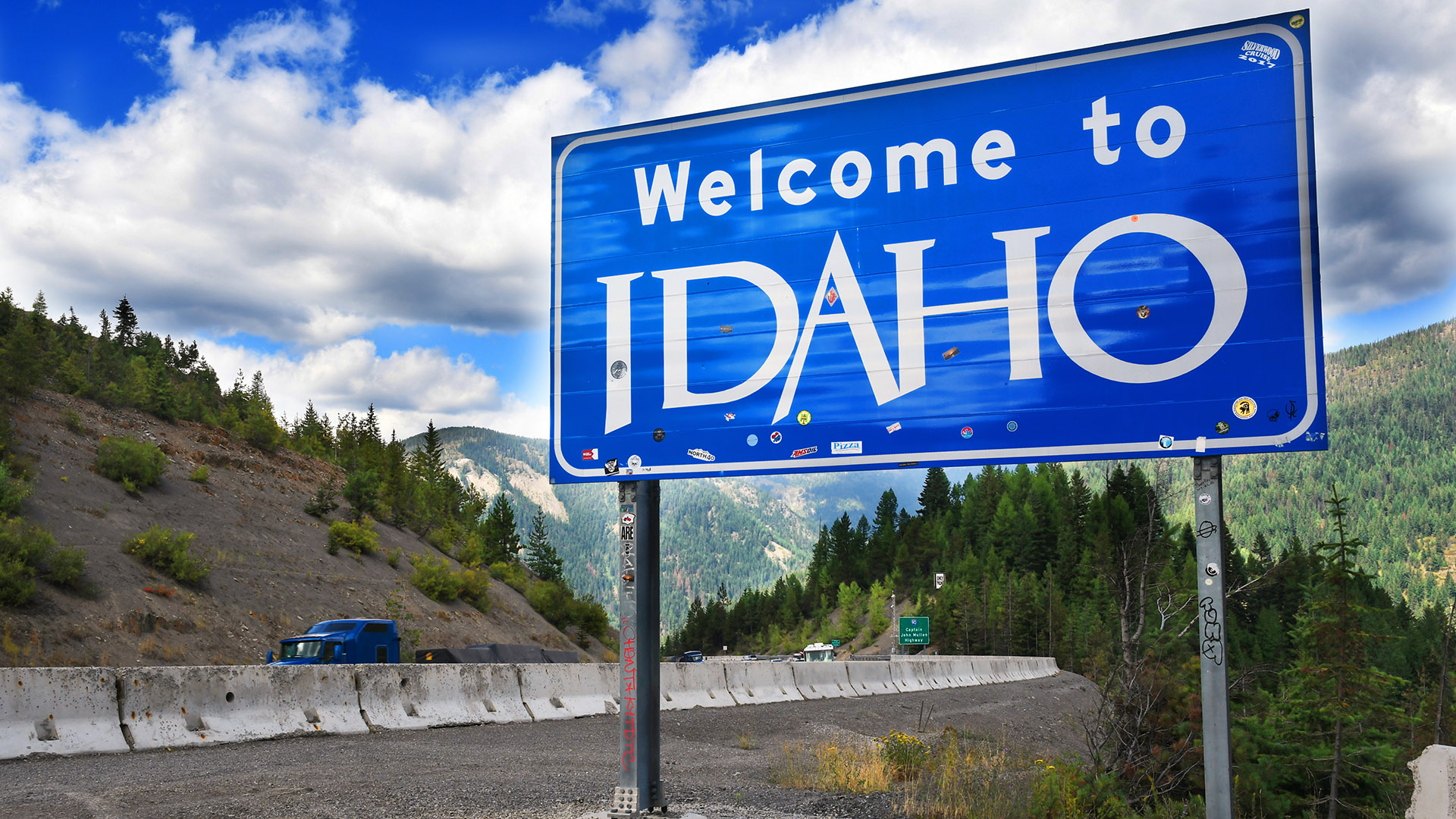 On a statewide basis, Idaho’s annual price gains have been the highest for 11 consecutive months plus its average annual home equity gain of $22,000 was the nation’s highest in Q2 2019. Additionally, Boise saw its home prices jump +12.4% in August 2019.

Homeowners and Appraisers Syncing Up on Home Valuations