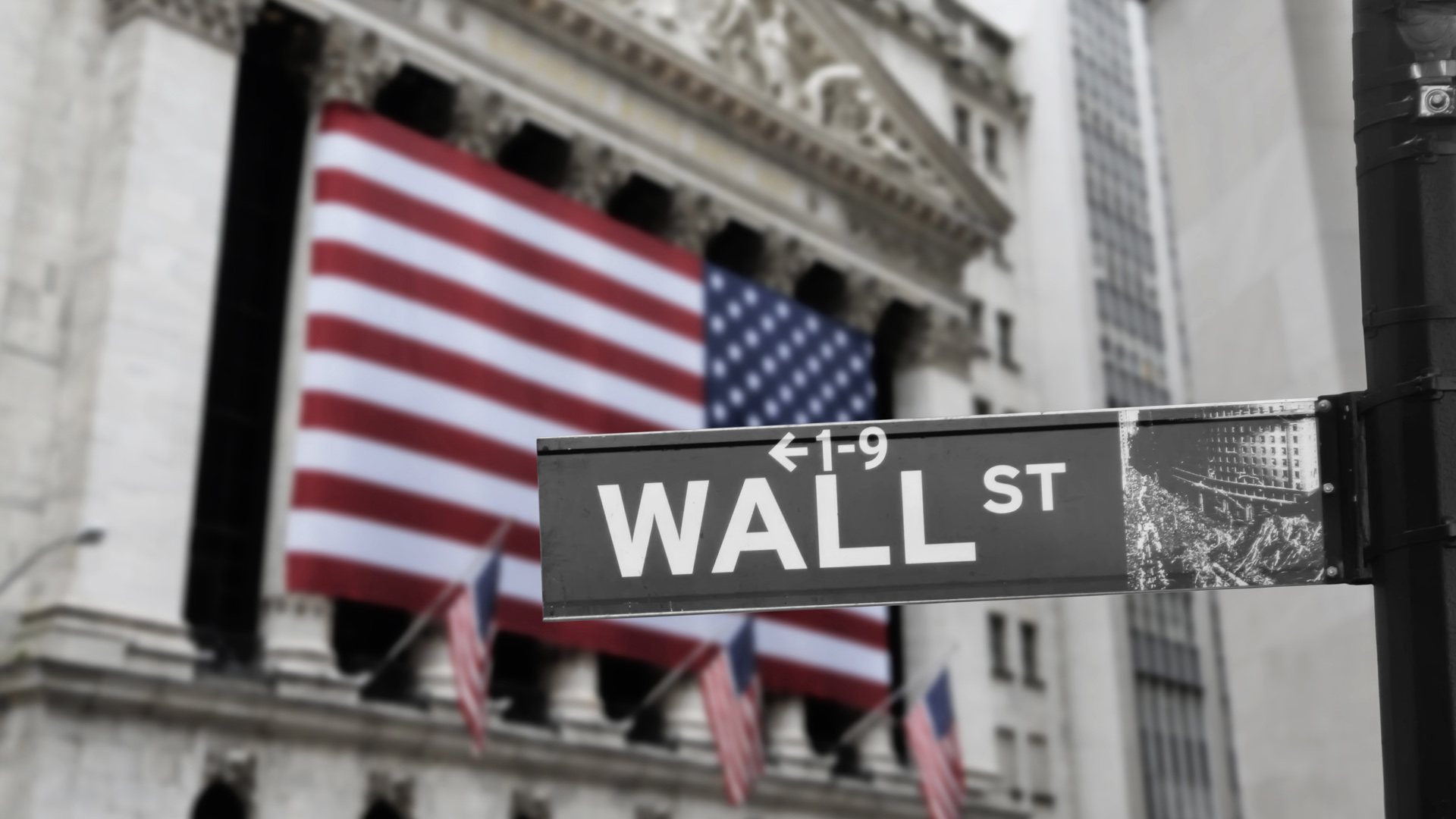 The Federal Reserve has already stuck out its neck farther than ever before by stating its intention to buy as many Treasuries and mortgage-backed securities as necessary to help stabilize markets. Just 10 days after making that announcement, Federal Reserve Chair Jerome Powell, said, “We are not out of ammunition. Yes, we are willing to spend an unprecedented amount.”

Going into one of the riskiest parts of capital markets, the stock market, would have seemed unfathomable pre-coronavirus. Now, according to Quincy Kosby, chief market strategist with Prudential Financial, “Nothing is out of the question…everything is on the table now that was not even a potential six weeks ago.”

One potential vehicle for the Fed if it chooses to go the stock market route would come via the $3.6T exchange-traded funds market, or ETF markets. ETFs are considered to be passive investments and would allow the Fed to track an index rather than selecting specific individual company bonds to buy. ETF markets follow the S&P 500 and the Dow Jones Industrial Average.

“Other central banks have done (this.) It’s the ETG route that the Bank of Japan has taken,” said Vincent Reinhart, chief economist and macro strategist at BNY Mellon Asset Management. “I would not rule out them (the Fed) doing equities.”

The Federal Reserve did just this during the financial crisis when it took equity warrants in troubled banks (Bank of America and Citigroup) and then sold them when stability returned to the economy. In fact, the Fed made money went it sold its warrants at that time.

Obviously, the central bank is working with the Treasury Department on such intentions as well as other liquidity programs to help pump up the financial system, large and small businesses and households. Steven Mnuchin, Treasury Secretary, in fact, said on CBS’ “Face the Nation Sunday morning show that the government could take warrants or equity stakes if markets deteriorated more than they already have.

Lauren Goodwin, an economist and multi-asset portfolio strategist with New York Life Investments, said, “…if the liquidity crisis turns into a solvency crisis and we still don’t have the facilities coming in to support the economy, then, yes, I think you could see the Fed be creative.

Clearly, “we’ve seen the Fed show that they’re willing and able to do whatever it takes to make sure the markets are opening in an efficient manner. They’re taking whatever steps they can,” said Lindsey Bell, chief investment strategist at Ally Invest.

Thanks to CNBC’s Jeff Cox. 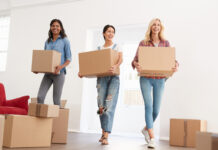 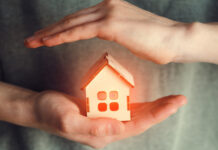 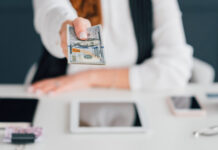 Toronto Market Cooling This Summer Amid Influx of New Listings?