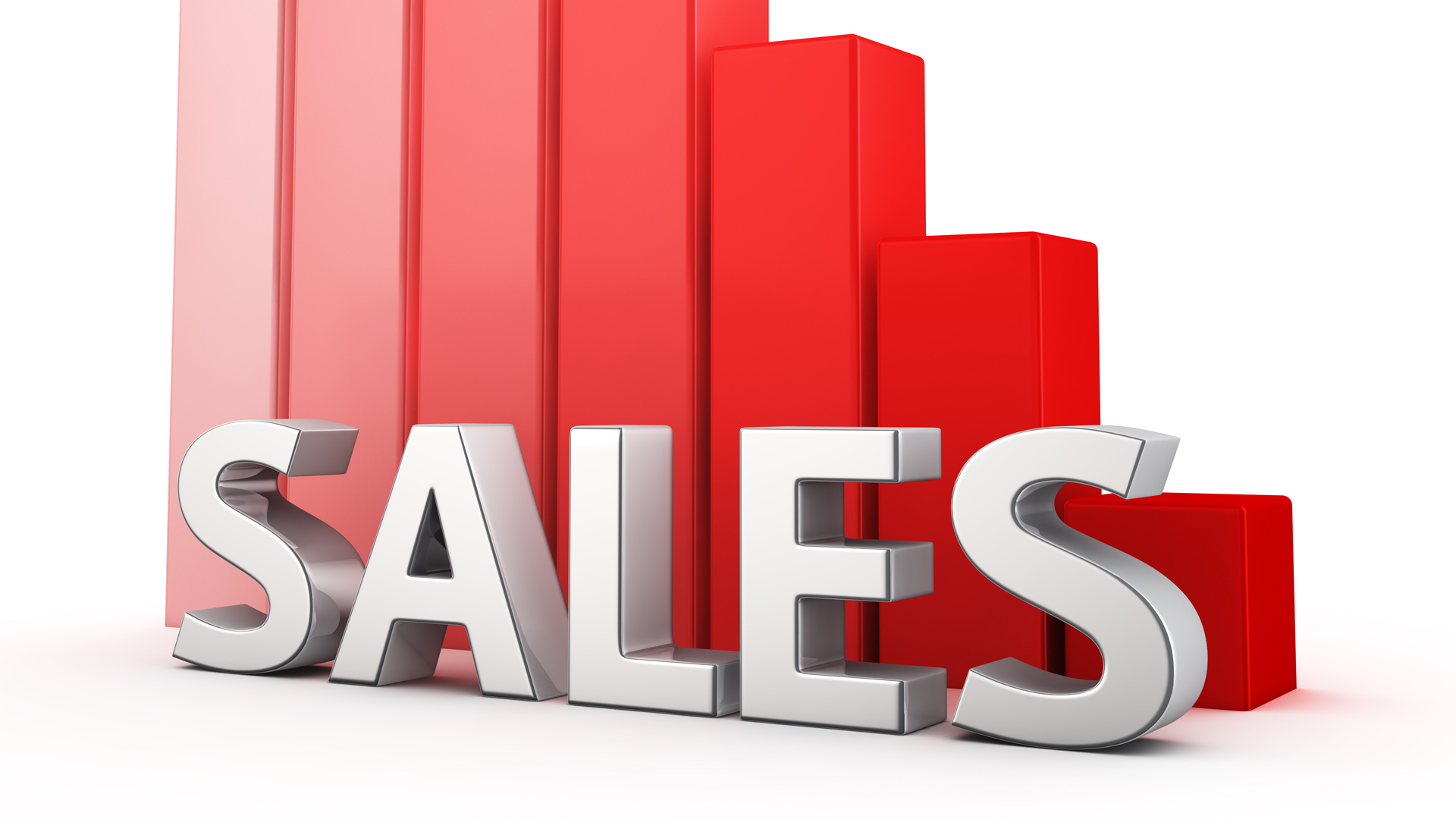 Urban Digs founder Noah Rosenblatt said, “…sellers and agents grappled with the basic logistics of coming to market, such as photography, floor plans, and other details…” in the midst of Governor Andrew Cuomo’s executive order to shutter non-essential businesses and to ask people to stay in their homes.

Meanwhile, luxury real estate essentially came to a stop in Manhattan during the “pause.” Just two contracts were signed for homes listed for over $4M, according to the weekly Olshan Report that tracks transactions of $4M+.

The last time there were two signed contracts in one week was the week of August 17-August 23, 2009, when the housing market completely collapsed. The only worse week was that of December 21 – December 27, 2009, when no contracts, none, were signed.

New York was not alone in this market “pause.” Home sales in California and the United Kingdom have also essentially gone into lockdown.

According to Doorsteps founder Akshay Ruparelia said, “The fear is incredible. As an online estate agency business, customers of Doorsteps can contact us 24/7, and initially, without any face-to-face contact, our sales and viewings have still plummeted by -40% on a week-to-week basis.”

Thanks to MansionGlobal’s Liz Lucking and Beckie Strum.

Also read: Podcast: Global Economic Crash, What Next? | Tim and Julie Harris Sunday Special, How Much? When? And Other Answers about Your 2020 Stimulus Check, Updates for Business on the CARES Act

Remodeling Ahead of Residential New Construction