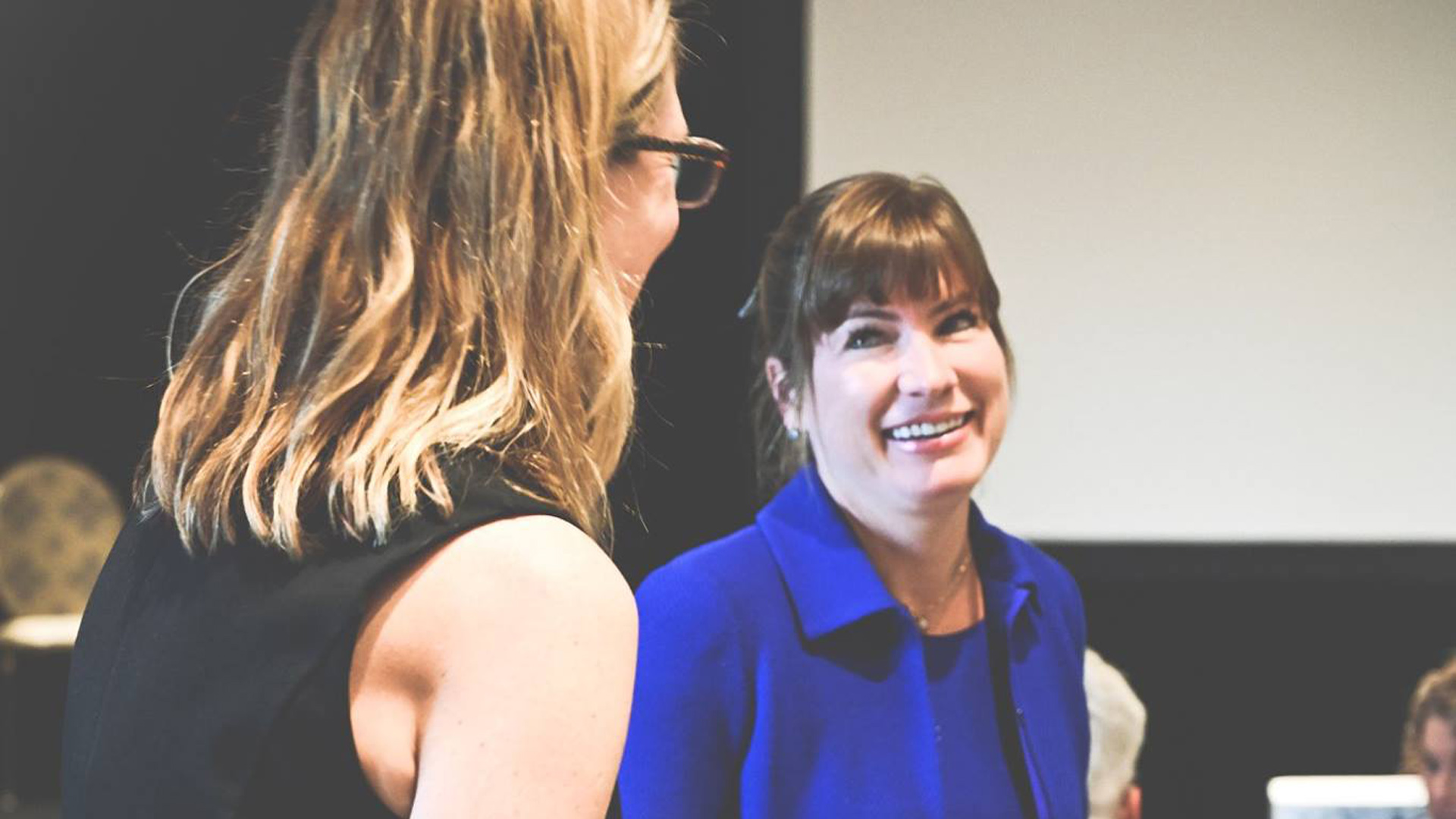 Most financial experts and economists think the Federal Reserve will leave well enough alone and not cut interest rates during 2020 in order to remain neutral to all candidates in this election year.

UBS, one of the world’s largest investment banks, disagrees with this conventional wisdom. Why? UBS believes that damage from the trade war tariffs is NOT covered under the Phase One trade deal signed by President Trump in mid January. UBS believes the consequence of the tariffs “…will be worse than currently discussed and will force the Fed to ease monetary policy.”

Phase One of the trade deal gives only partial relief for approximately one third of existing tariffs and does not touch the most punishing tariffs. Phase One rolled back tariffs on about $120B of goods (mostly consumer items and agricultural products) to 7.5% from the enacted 15% in September 2019. Phase One also cancelled additional threatened tariffs.

However, Phase One allowed 25% of the tariffs on $250B of goods to remain in play and these remaining tariffs are costing average American households $831/year, according to a report by the Federal Reserve Bank of New York.

These tariffs have already pushed the US manufacturing sector into recession, according to the Federal Reserve Bank of New York report. The question from this report by the New York Federal Reserve Bank now becomes, what happens next for retail and consumer spending as these existing tariffs remain in play, two aspects of our economy that account for approximately 70% of the US economy?

Arend Kapteyn, UBS’s global head of economic research, said at The UBS Greater China Conference in Shanghai that the slowdown already predicted by the Fed (the GDP dropping to 2.0% in 2020 from 2.2% in 2019) will be worse than anticipated. Kapteyn emphasized in an interview with UBS, “We think this tariff damage is going to push US growth down and that this downward push is actually going to trigger three Fed cuts, which is way off the consensus, right? No one believes that. And, of course, when the Fed starts cutting, everyone else starts cutting.”

Thanks to HousingWire for source data.

The Secret To Selling Is Listening