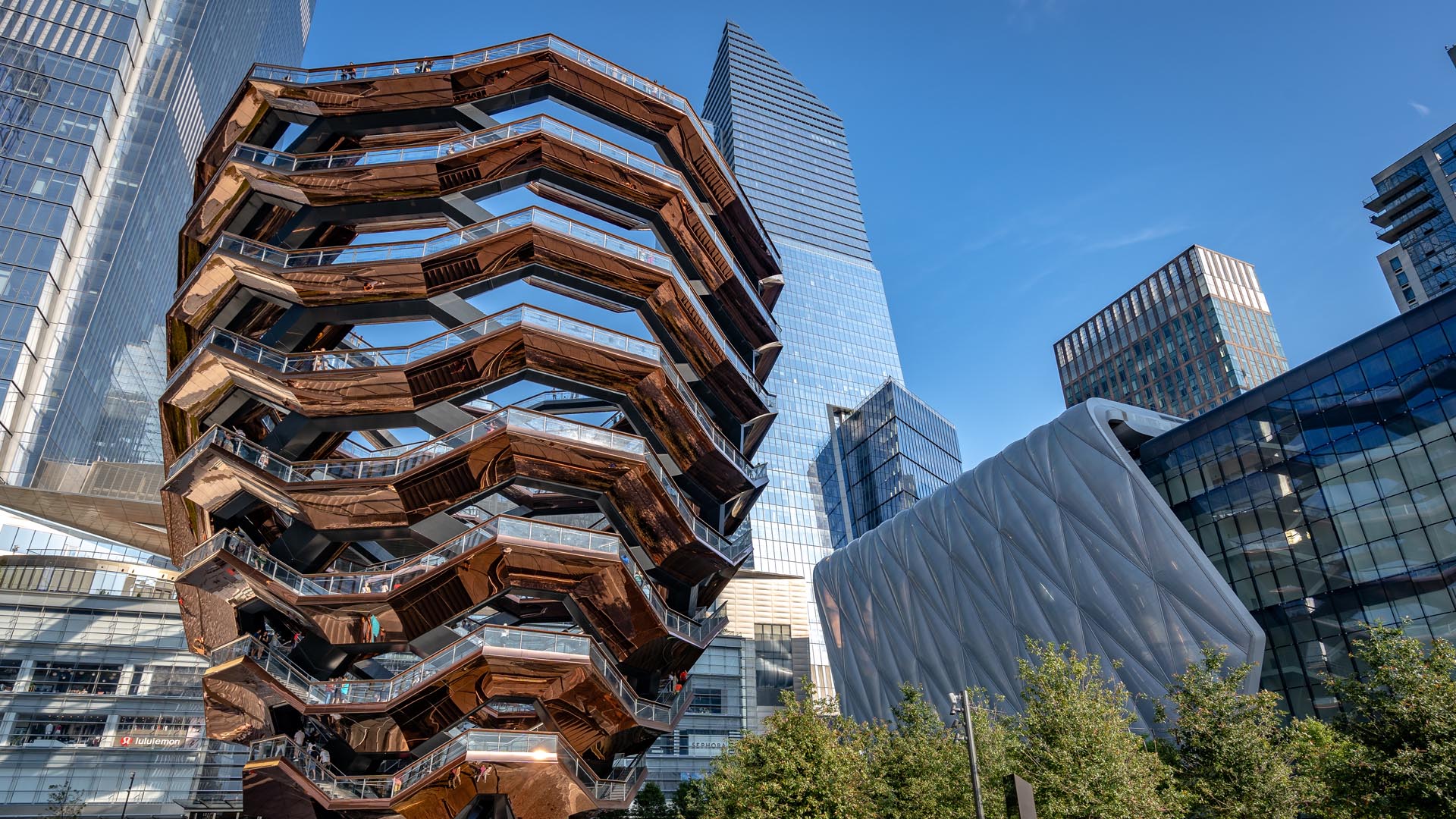 There is a rush of West Coast tech companies expanding in New York City. Even before leases are signed, the powers that be at the new mini-city of Hudson Yards told existing tenants to move so construction workers could revamp the building to accommodate the rapid demand growth of tech office space for the likes of Amazon, Apple, Facebook and Google.

These” Big Four” tech giants, and other lesser-known companies such as LinkedIn and Datadog, are expected to have some 20,000 workers in New York by 2022 in one of the world’s “most vibrant” tech corridors in the world.

In a recent analysis by Cushman and Wakefield, Google and Facebook are now larger tenants than legacy companies such as News Corp, Conde Nast and Warner Media. These behemoths are also rivaling longtime tenant leaders such as JP Morgan Chase.

Why are these tech firms choosing NYC?

“For a long time, if you lived in the broader tech sector, there was inertia that brought you to Silicon Valley,” Julie Samuels, executive director of Tech:NYC, a non-profit industry group, told the New York Times. “So many people wanted to live here and work here, but felt the jobs weren’t here. Now the jobs are here.”

Jonathan Miller, president of the real estate appraisal firm Miller Samuel, told the NYTimes, “If you have 20,000 employees coming in who are high-wage earners (average annual salary of $153,000), that can have a pronounced impact.”

Kiana Davis, a policy analyst with the Urban Justice Center, agreed with Miller. These companies “attract thousands of out-of-state employees with advanced degrees and work experience, and drive an unprecedented influx in luxury rentals, rent hikes and the flipping of buildings and private homes.”

On top of the +20,000 high earning workers coming into NYC, investors pumped +$27B into NYC start-ups between 2018 and Q3 2019. Most experts anticipate such venture capital investment money will only grow with the presence of these tech giants.

According to William Floyd, Google’s head of external affairs in New York, “Every line of business and every platform are represented (in New York City) quite healthfully. Not everyone wants to be in California.”

Thanks to the New York Times Mathew Haag for source data.

Can sellers counter with offer above asking price?