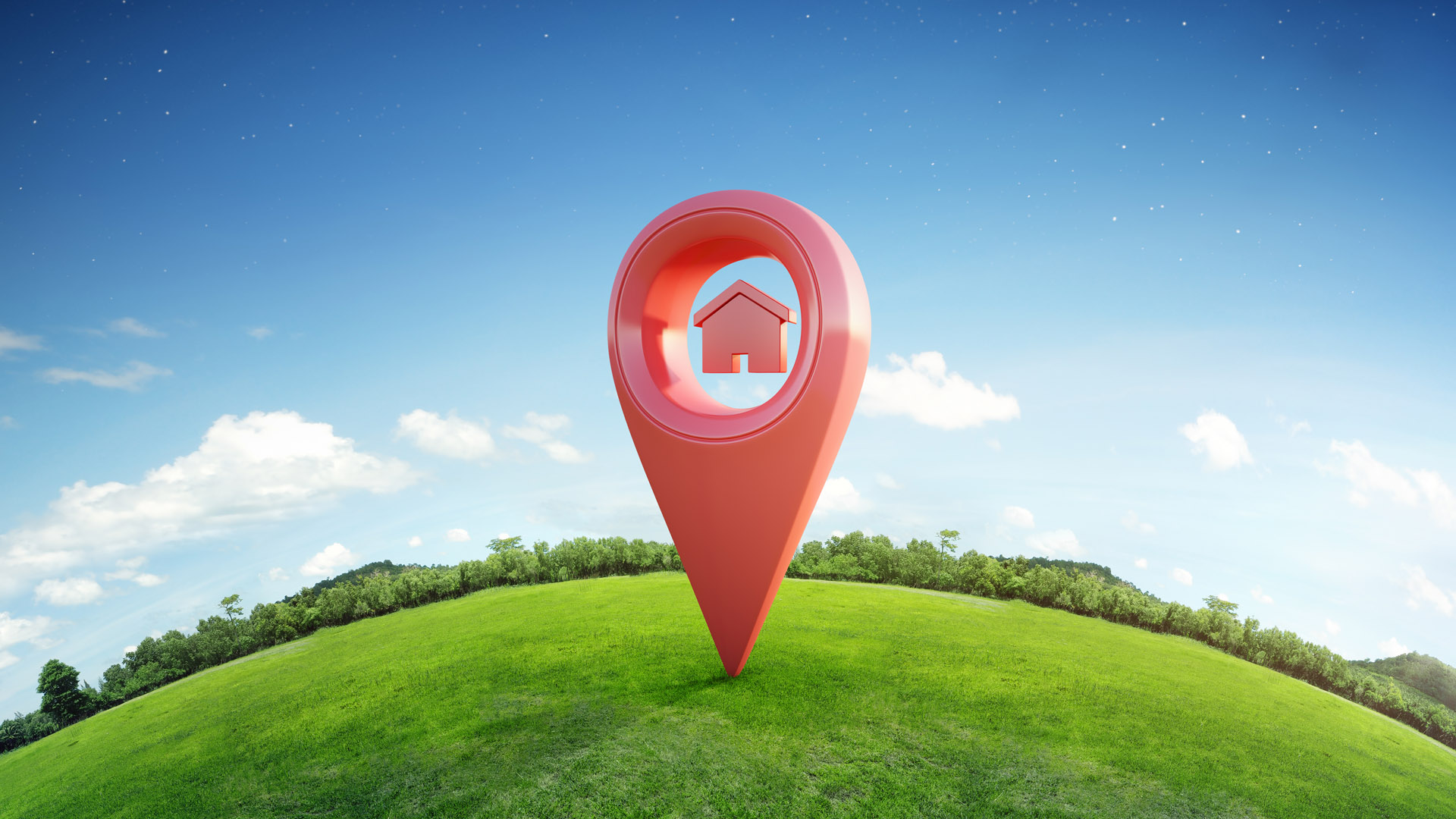 Wrapping up this overview of Inman’s Essential Guide to 2020, 2025, 2030 and Beyond, let’s look at Inman’s forecasting for the real estate industry in 2030 and beyond.

In Part I of this series, we referenced Larry Larsen, an expert engineer and policy advisor in the field of climate change. In Part III, we reference Larsen again.

Larsen believes that by 2030, “There will be winners and there will be losers…” when it comes to the effects of climate change and home ownership. Escalating insurance rates in flood and wildfire zones and greater attention on mitigation will, in Larsen’s view, become common.

The financial industry is already pushing back against financing housing in climate change affected areas and this pushback has the potential to cut off buyers from obtaining mortgages. Moody’s has already stated it will not invest in real estate in high-risk areas.

The California Association of REALTORS® indicates that 84% of its members in 2019 had buyers pull out of deals because of their inability to find adequate fire insurance. This reality will only become greater as years pass.

Augmented Reality to Arrive in 2030

According to Rich Sarkis, “I think you’re starting to see applications there, on a give-or-take 10 year horizon.”

Builders To Be More Connected

Jim Kim, the founder of Builders VC, forecasts software to have fully infiltrated the construction industry in the near future. “Ten years from now, I am hard pressed to think of a general contractor who is going to be using much pen and paper.”

That being said, Kim does not think more physical processes such as 3D printing and prefab building, will come to fruition in a realistic time frame because these technologies have higher entry barriers. Kim said, “I don’t think Home Depot is going anywhere soon.”

Ryan Gorman, the current head of Compass and soon-to-be head of Coldwell Banker, believes that consumers will still want trustworthy advisors to help them through the buying and selling process but that “…by 2030, expectations will be much, much higher.”

Clelia Peters, president of Warburg Realty and editor-at-large with Inman, agrees with Gorman. But, as consumers expect more professionalism from their agents, Peters can foresee agent ranks shrinking by some 30%-50% by 2030.

Zach Aarons, co-founder and partner of the venture fund MetaProp, told Inman, “Eventually, every real estate transaction will be digitized and transacted on some lightning fast ledger. But I think the time horizon is so long that I’m not actively looking for blockchain real estate investments…I’m talking like 20 years.”

The Idea of Home to Be Redefined?

Clelia Peters, president of Warburg Realty, believes that the future of “home” will be “…less focused on the idea of being true owners…but…you’re going to see a proliferation of tools that will let people buy into a portion of the equity of their homes…and investors will own the rest.”

Seeing home as a service translates into more interest in amenities, greater lease flexibility, and more “…people opting to rent fully furnished homes.” For example, a renter would pay 12 months of rent and that 12 months of rent would give them access to other home units owned by the same company in different parts of the country. The renter could choose where to live and when so that the line between hospitality and real estate would blur.

The companies that see homeownership as “one of the final frontiers for penetration for hospitality services” would facilitate such shifts in both homeownership and rental models.”

By the time “beyond” rolls around after 2030, Peters thinks, “People just want things to be easy and (people) are willing to pay for those easy things.”

Prices Going Up While Consumer Confidence Going Down

How To Become A Top-Producer – Goal Setting & Achievement