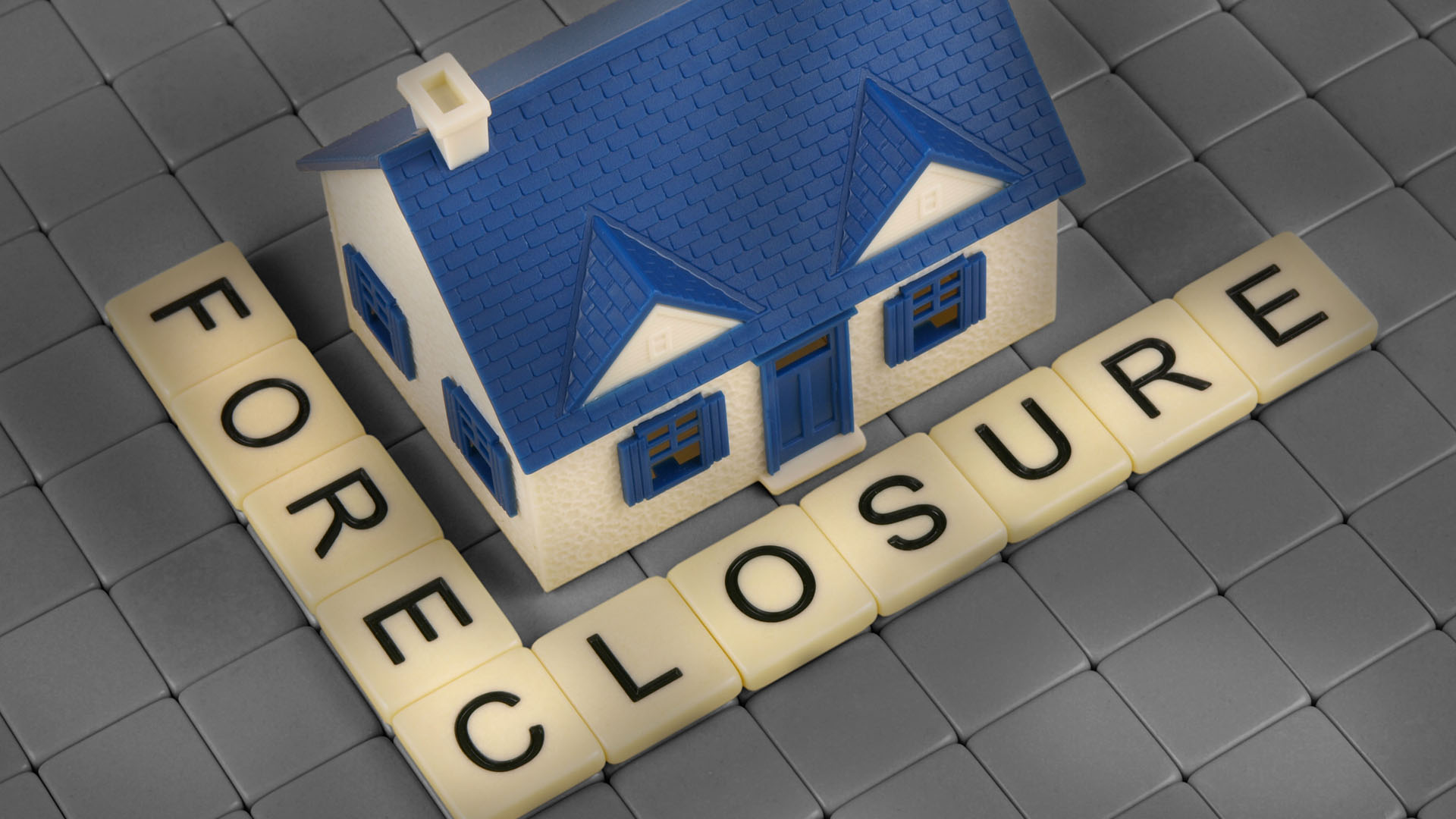 Foreclosure Activity Moving Back to Normal from Historic Lows

According to RealtyTrac’s February 2022 US Foreclosure Market Report, there were a total of 25,833 US properties with foreclosure filings (default notices, scheduled auctions or bank repossessions) during February.

Rick Sharga, executive vice president with RealtyTrac, an ATTOM company, said, “February foreclosure activity looks a lot like what we can expect for at least the next six months – double digit month-over-month growth, and triple digit year-over-year increases.”

Sharga continued.  “This isn’t an indication of economic turmoil, or of weakness in the housing market; it’s simply the gradual return to normal levels of foreclosure activity after two years of artificially low numbers due to government and industry efforts to protect the pandemic’s financially-impacted homeowners from defaulting.”

Foreclosure Completion Numbers Down from Prior Month

Lenders repossessed 2,634 properties via completed foreclosures (REOs) in February 2022, down -45% from January but up +70% from last year.  Low numbers here were likely due to the fact that mortgage servicers were simply “catching up” on loans that had been in foreclosure.

States with the most monthly decreases of completed foreclosures  during February included:

Metros with populations of at least 200,000 with the greatest monthly decreases in completed foreclosures during February included:

Foreclosure Starts Increase Monthly in 40 States Including District of Columbia

States with the highest number of foreclosure starts during February included:

Nationwide, the highest foreclosure rates during February 2022 were in New Jersey, Illinois and Ohio.

Metros with the highest number of foreclosure starts included:

Thanks to RealtyTrac and ATTOM.

The 10 Pricing Secrets To Know In a Changing Market –...

Bruce Hill from Re/Max Realty One

Podcast: 4 Step System To Get Your Buyer Offers Accepted